On Monday night, Cleveland Browns’ tight end Seth DeValve became the first white player to take a knee during the national anthem since Colin Kaepernick first kicked off the wave of pro-football player protests last year. He and his teammates took a knee in prayer during the anthem, as linebacker Christian Kirksey explained to reporters.

#Browns LB @Kirksey explains why they chose prayer for their method of protest tonight pic.twitter.com/LdRkDmWY6c

The protest comes after Seattle Seahawks’ defensive end Michael Bennett called on white players to stop quietly supporting their black teammates and actually get involved. “It would take a white player to really get things changed,” Bennett told reporters. “Because when somebody from the other side understands and they step up and they speak up about it … it would change the whole conversation.” Chris Long, a defensive end for the Eagles, put his arm around his black teammate Malcolm Jenkins during the anthem, though he did not join Jenkins in raising his fist in silent protest. But DeValve knelt alongside nearly a dozen of his teammates on Monday, making it the largest anthem protest by a single team so far.

“It’s our responsibility to do something,” DeValve said. “It wasn’t a protest of praying. We took the opportunity to pray for our country and for the men and women in this country at that time.”

#Browns TE Seth DeValve said players wanted to use anthem to "pray for our country." pic.twitter.com/3twqsbduaq

Social media had some thoughts.

Salute to @SethDevalve, the first white NFL player to take a knee during the national anthem. 🙌 pic.twitter.com/PU91PjgDKm

Woah. A ton of Browns kneeling during the national anthem here pic.twitter.com/Qv6qSPs6kX

My Brother @SethDevalve knows the power of prayer. Mad love for you pic.twitter.com/QgFy5cBkZ4

Devalve is a trust funded POS spitting in the faces of veterans.

The Browns had this to say. 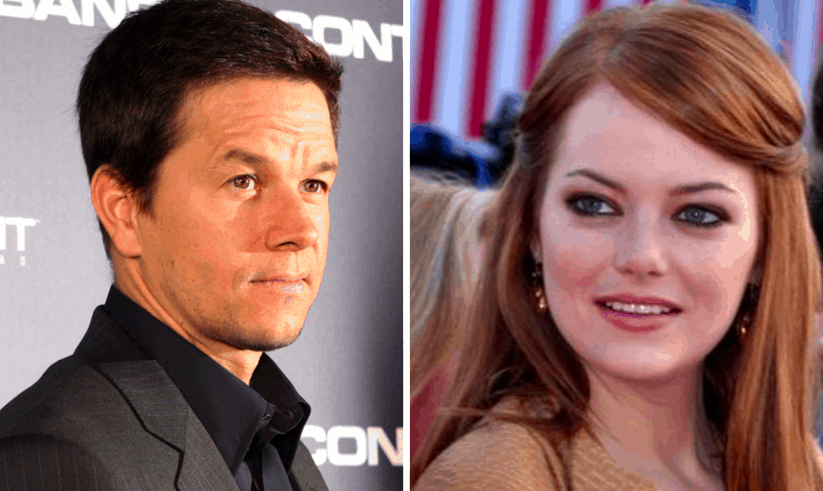 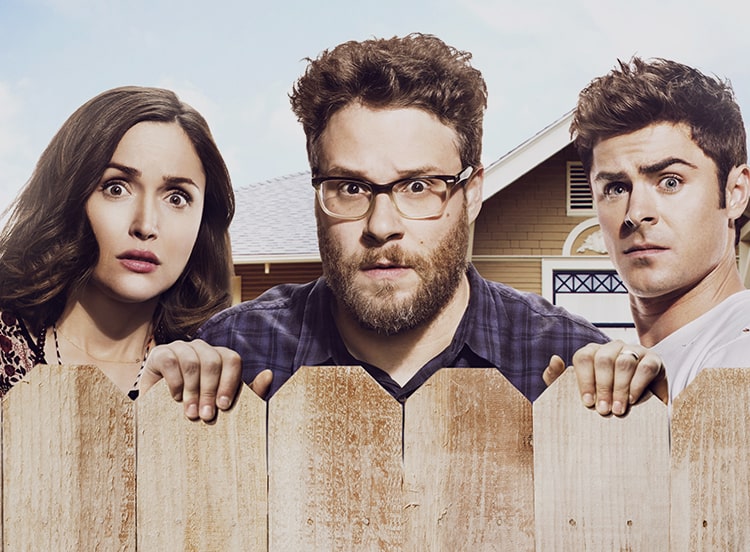