A sweeping, multi-state FBI crackdown has led to the arrest of 120 human traffickers and the recovery of 84 minors, FBI Director Christopher Wray announced on Wednesday. “We at the FBI have no greater mission than to protect our nation’s children from harm,” Wray said in a statement. “Unfortunately, the number of traffickers arrested—and the number of children recovered—reinforces why we need to continue to do this important work.”

The sting was part of a program called Innocence Lost National Initiative, which has rescued 6,500 children since it first started back in 2003. NBC News reports that:

The operation encompassed multiple stings over four days through Sunday. The FBI said 55 field offices, including 78 Child Exploitation Task Forces, were involved, along with 500 other law enforcement agencies across multiple states and the National Center for Missing & Exploited Children.

The report listed a number of specific examples of the children, and the traffickers who exploit their bodies for gain. In one instance, a three-month-old and her five-year-old sister after a friend of their family tried to make a deal to sell them to an undercover task force officer for $600.
“This operation isn’t just about taking traffickers off the street,” said Wray. “It’s about making sure we offer help and a way out to these young victims who find themselves caught in a vicious cycle of abuse.”
Tweet
Share
Pin 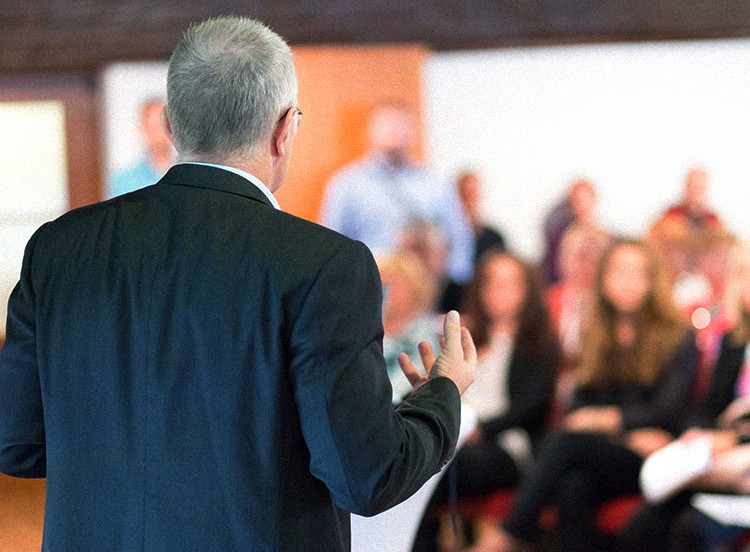 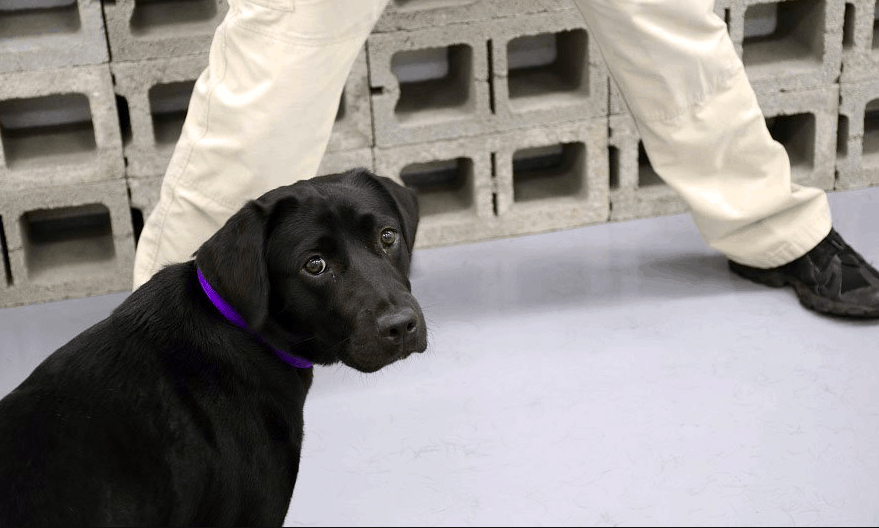