This week, CBS News ran a shocking story about how “few countries have come as close to eradicating Down syndrome births as Iceland.” Their method? Abortion.

The story went viral with outlets like lifesitenews.com running headlines like “Iceland kills 100% of babies with Down syndrome in abortion: New report.” The National Review ran a story called, “Iceland Eliminates People with Down Syndrome.” And while some of the details of the CBS  report are indeed shocking and disturbing, the real story is more complicated than the headlines may make it seem.

For about the last decade and a half, all expectant mothers in Iceland are offered optional prenatal screening tests (and, legally, have to be notified about their availability). The hospital cited in the piece said that the majority of women—nearly 85%—opt to take the test. Nearly 100% of the women who test positive for Down syndrome have an abortion. (By comparison, in the U.S., about 67% of women have an abortion if their unborn child tests positive for Down syndrome.) Iceland law allows for abortion after 16 weeks if some possible abnormalities are detected.

Still, as an overall percentage of the births, the number of children born with Down syndrome in Iceland is still shockingly low. The overall abortion rate in the country is about the same as the U.S.

One of the doctors who was interviewed for the article disagreed with CBS’ framing, telling the Iceland Monitor, “I went over this with CBS’s journalists but then they decide to publish one thing and not the other.”

“80 to 85 percent of women choose to have the screening, so there are 15 to 20 percent who don’t,” she explained. “Those women don’t want the information. Of the women who have the screening and get results that point to increased risk, about 75 to 80 percent get further tests done but 20 to 25 percent choose not to. That’s a group that after counseling and discussions can’t bear the thought of ending the pregnancy despite the Downs [sic] syndrome emerging.”

So while some headlines make it seem like abortions are mandatory in Iceland for unborn babies that have genetic abnormalities, the actual reason for the numbers are more complicated.

The difficult thing is that CBS’ report is genuinely disturbing, as it points towards the complicated ethics of prenatal testing in areas where abortion is legal, and the ways the sinister evil of ableism (discriminating against people based on their ability) has crept into public policy. These are serious issues, which makes it doubly important to get the facts right when we discuss them. 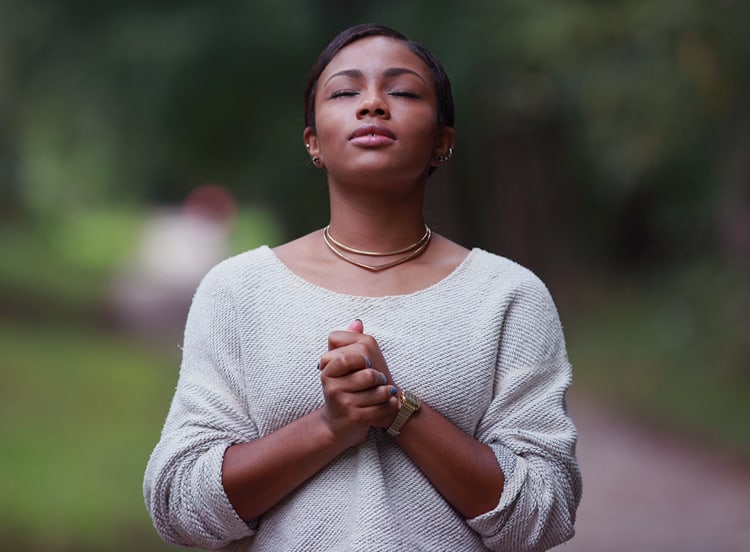 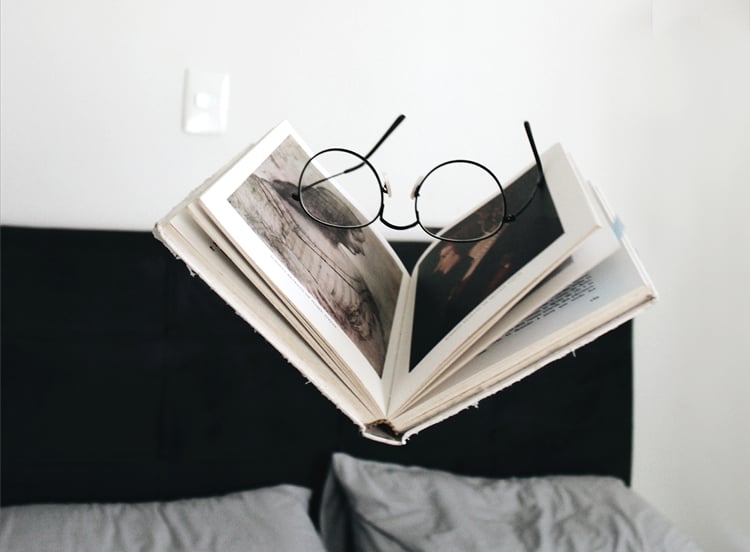