There are as many ads in the world as there are rocks on the earth, and unless you’ve been living under one of those rocks, you’ve probably seen at least one ad that was the epitome of the old adage “sex sells.” Ad agencies have created campaigns that have proven it true in various ways, but more often than not, it’s presented itself in ways that many say promote the sexualization and objectification of women.

Chances are, you can think of a few examples off the top of your head: Hardee’s campaign featuring women in bikinis erotically eating giant cheeseburgers, (which is not only degrading but—as any person who has ever had a Hardee’s cheeseburger could tell you—wildly inaccurate), Post-it’s ad that shows a man in bed with a women who has a Post-it note with her name on her forehead (You know, so he doesn’t have to actually remember it). The examples go on, but Badger & Winters, an ad agency that has worked for companies like Covergirl, Godiva and Pepsi, has decided that they have had enough.

Last month, they posted a video as a commentary about the objectification of women in advertising (which shows examples of some of the suggestive ads) that has since gone viral and sparked conversation under the hashtag #WomenNotObjects. The video contains some explicit images, all from the ads of major companies. The video was originally posted anonymously, but Madonna Badger told Women’s Wear Daily,

“Now we’re coming forward saying it was us. We were the ones who posted it because we are taking a stand today that we will never objectify a woman again in any of the advertising, content, posts—any form of communication that we do for any of our clients.”

Though it’s a bold stand, it’s hard to know if it will catch on in the industry. As WWD notes, women only make up 11 percent of advertising creatives. 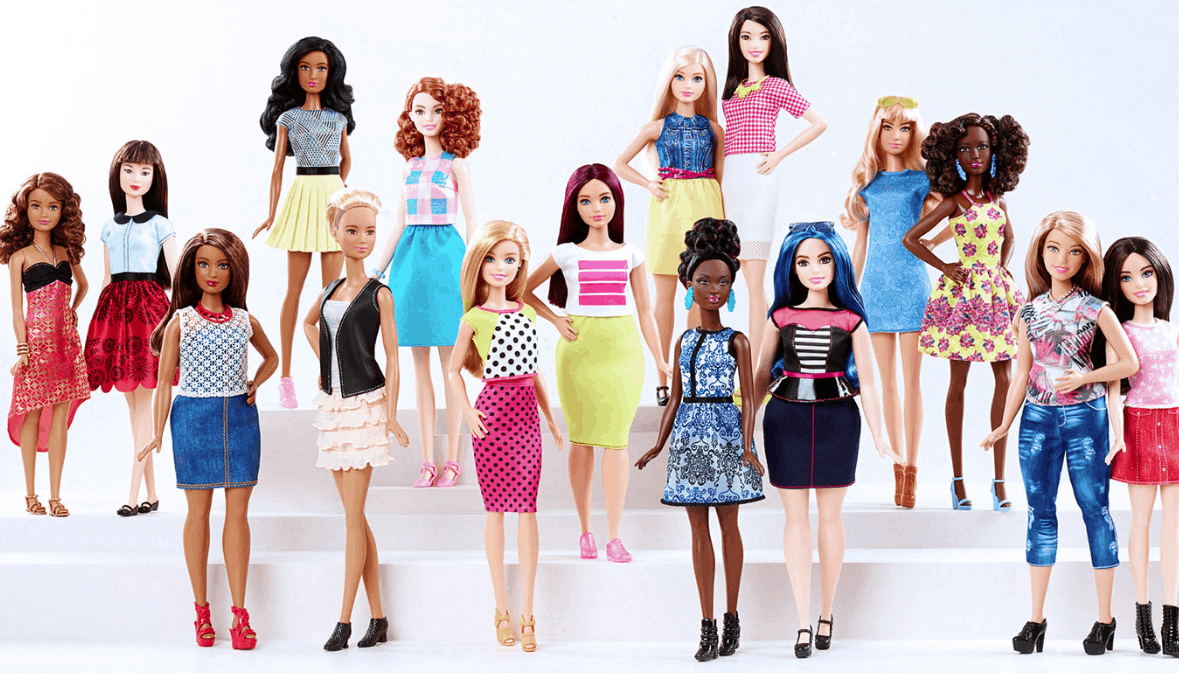 Finally, a Barbie for Human People 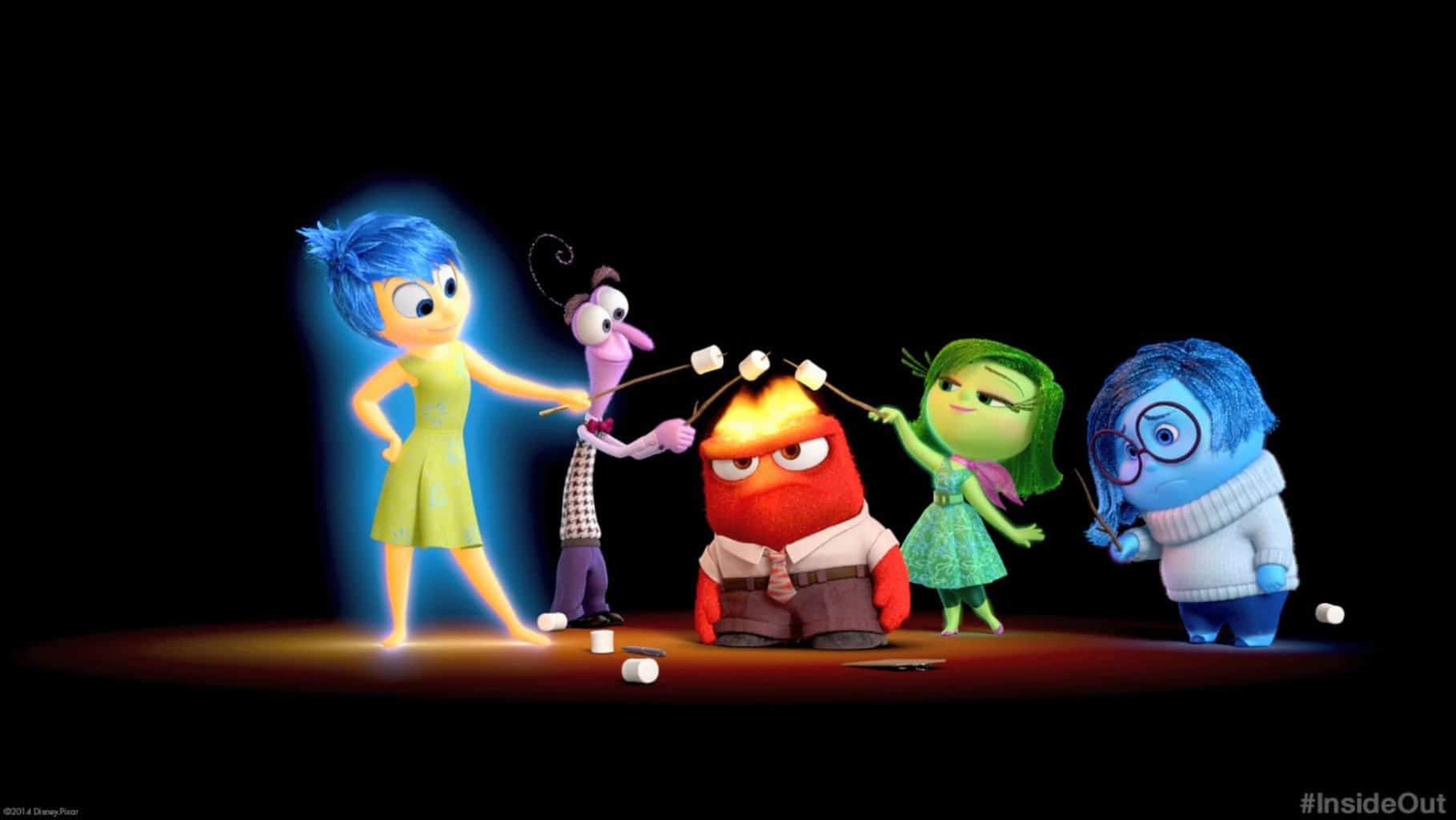 5 Movies that Should Have Been Nominated for Best Picture