The CEO of one of the world’s most powerful and influential tech brands is speaking out against fake news. In an interview with The Daily Telegraph, Cook addressed the trend, in which websites fabricate stories and headlines in an effort to draw large amounts of Internet traffic and sway political opinions. He said that fake news is “killing people’s minds” because it hampers our ability to discern fact from fiction.

Along with advocating for better education in schools regarding reading the news, Cook says that companies like Apple have to do their part to walk the line between preventing fake news and censoring free speech.

We must try to squeeze this without stepping on freedom of speech and of the press, but we must also help the reader. Too many of us are just in the complain category right now and haven’t figured out what to do.

He is, however, optimistic that the trend is a temporary one: “The [rise of fake news] is a short-term thing – I don’t believe that people want that at the end of the day.” 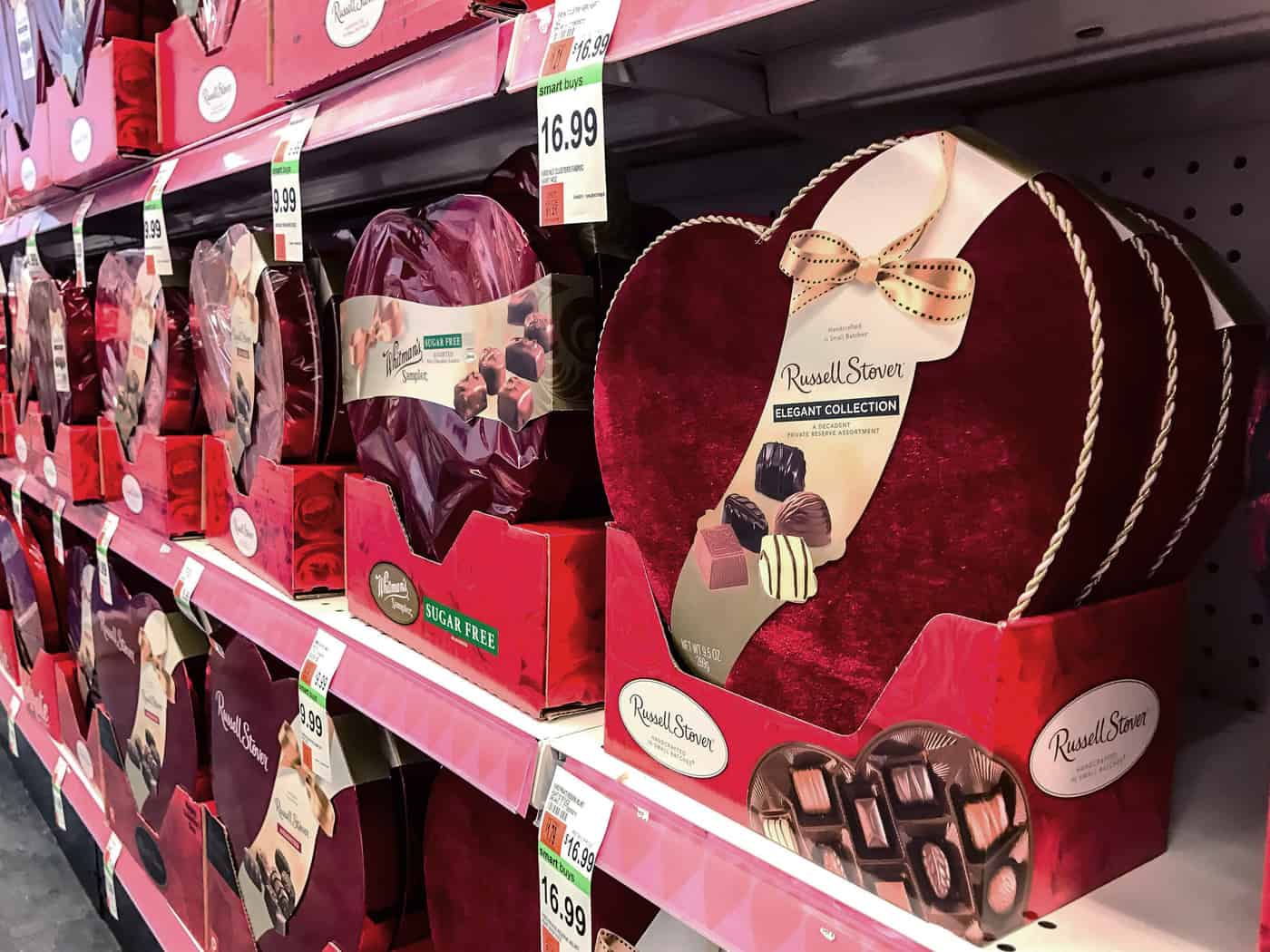 Your Valentine’s Day Candy May Be Contributing to Slavery