According to a new report from the U.S. Centers for Disease Control and Prevention, the fertility rates in America have dropped to their lowest level since this data collection began in 1909.

The fertility rate is calculated by looking at the number of babies born for every 1,000 women between the ages of 15 and 44.

The birth rate is usually calculated annually, but this is the first time the CDC is releasing the data quarterly. The data doesn’t show that infertility is increasing, rather that women in that age group are having less children, which goes along with a lot of the data that says many women are choosing to wait longer to get married or have children. 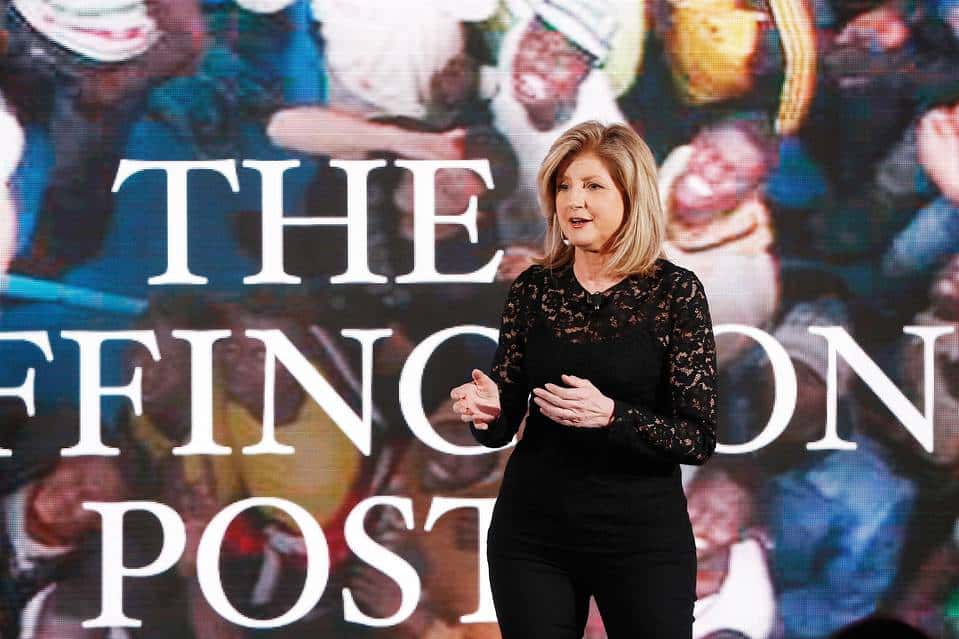 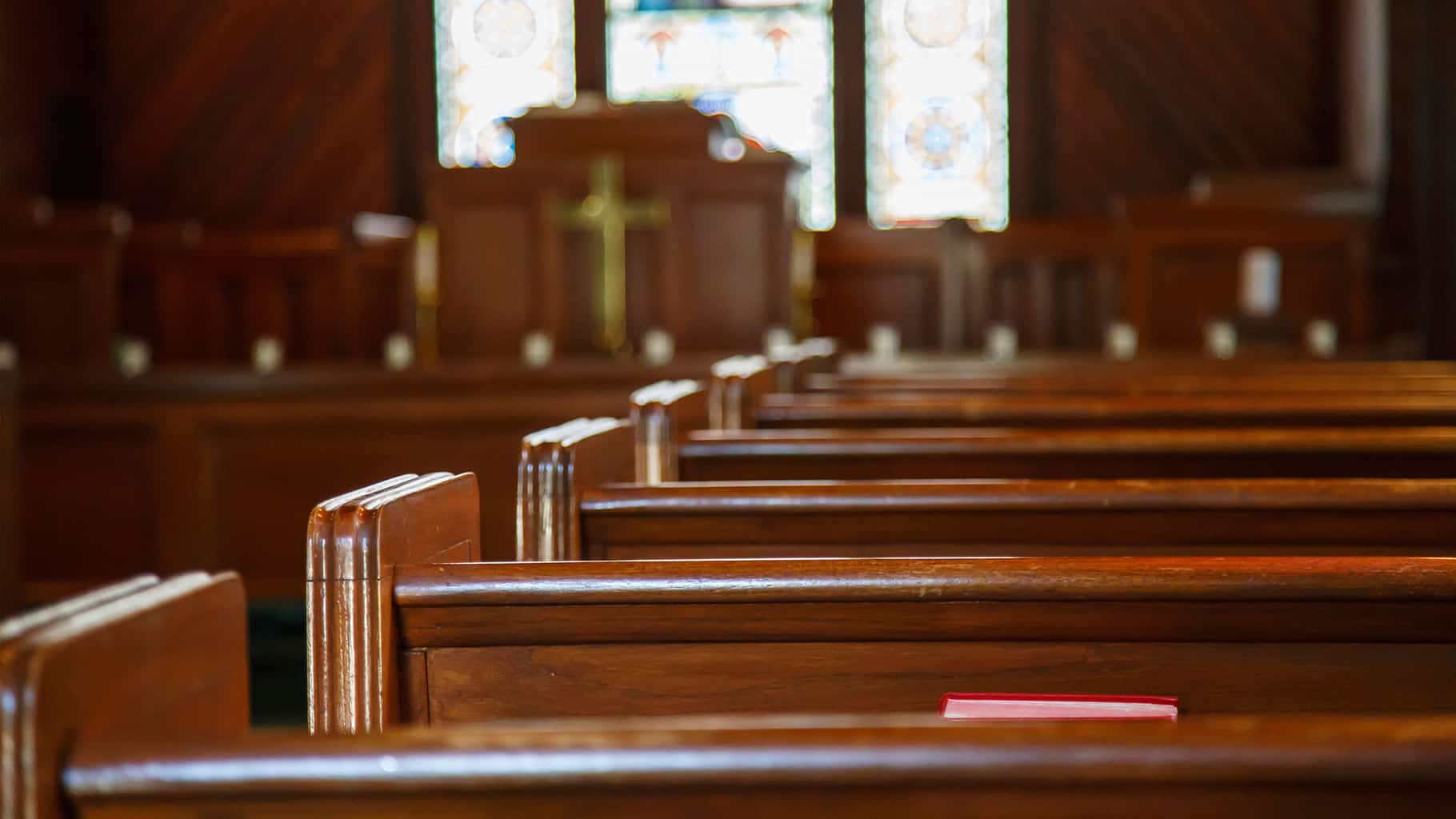