Liberty University President Jerry Falwell Jr. may have a job in Donald Trump’s administration. Falwell—whose father founded the Christian university—has been an outspoken Trump supporter, and defended him even after a tape leaked in which he bragged about being able to commit sexual assault.

Falwell has been meeting with the president-elect and is reportedly being considered for a White House roll, possibly even Secretary of Education.

He told reporters this week,

I met with the president-elect and several of his top advisers to discuss what role I might be able to play with regard to education. It was a very good discussion. 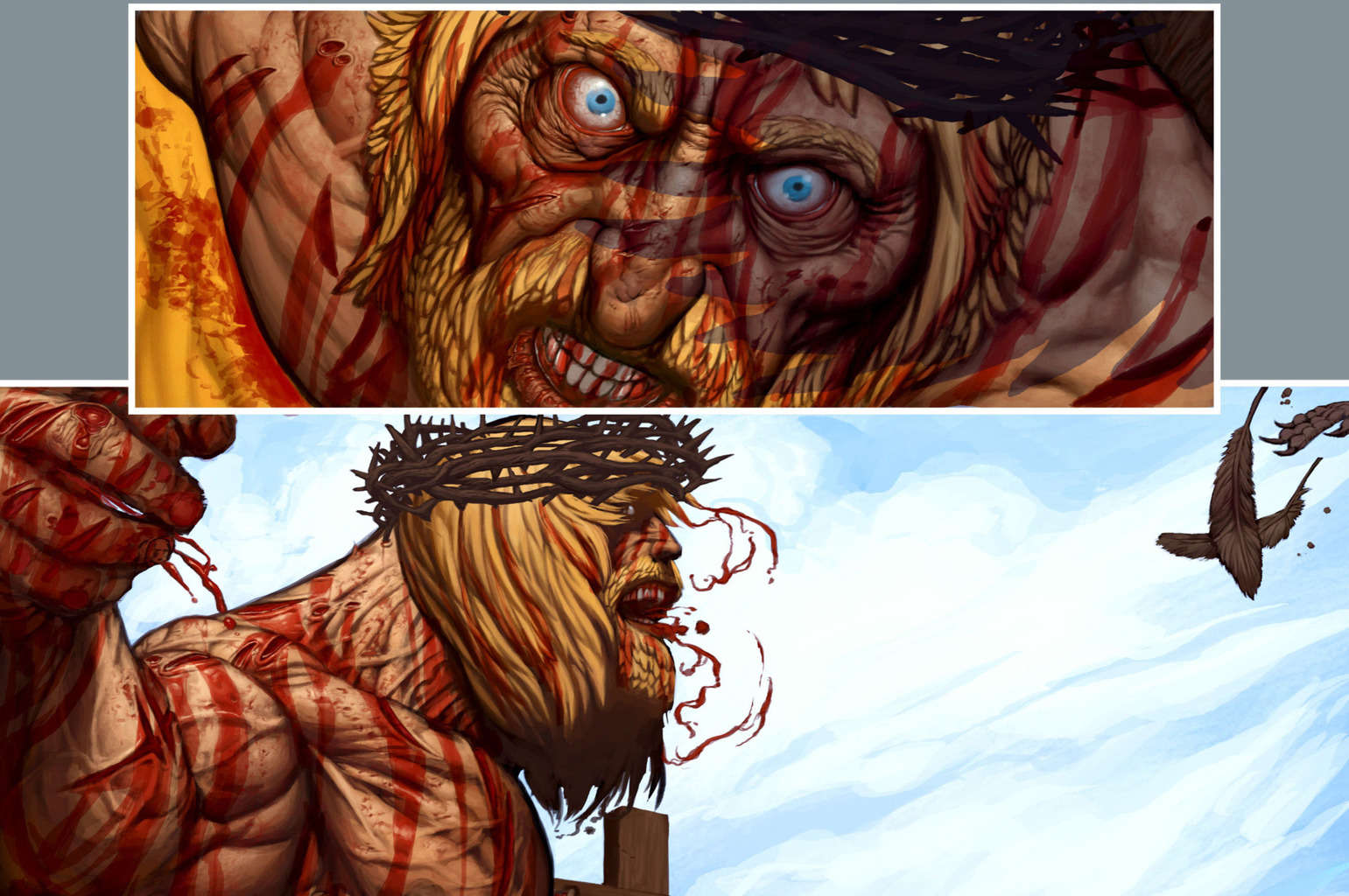