Academy Award-winning (it feels so good to say that) actor Leonardo DiCaprio spoke Friday at the UN Paris Agreement signings in New York and called on attendees to go beyond their commitments under the Paris Agreement. The Paris Agreement, which for the first time commits industrialized and developing nations to cutting emissions of greenhouse gases, was signed by representatives from 170 countries. But DiCaprio isn’t messing around. He said the world needs “bold, unprecedented action” in combatting climate change:

Yes, we have achieved this agreement. That is reason for hope. Unfortunately the evidence shows us that it will not be enough. Our planet cannot be saved unless we leave fossil fuels in the ground where they belong. We can congratulate each other today but it will mean nothing if you return to your countries and fail to push beyond the promises of this historic agreement. Now is the time for bold, unprecedented action…The world is now watching, you will either be lauded by future generations or vilified by them. 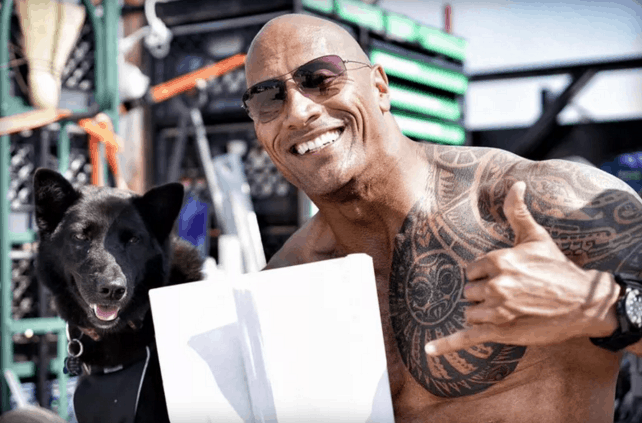 The Rock Will Star in a ‘Jumanji’ Remake 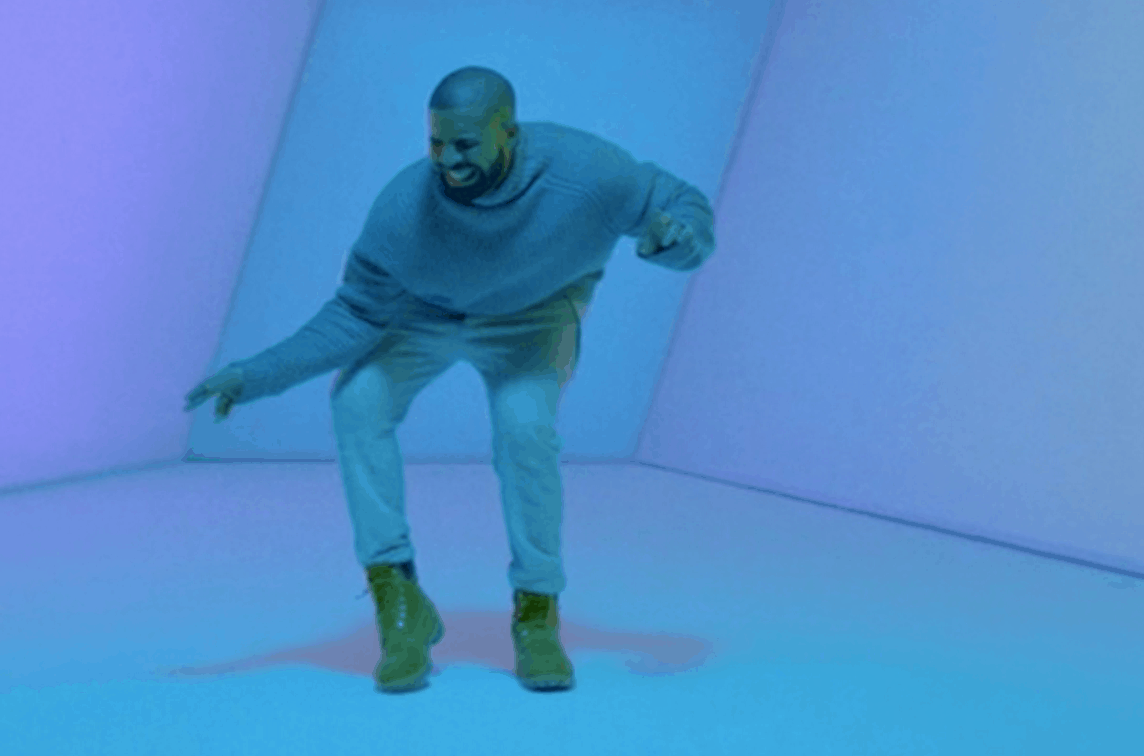