Well, it’s official: Mark and Grace Driscoll have announced that they are planting a church in Phoenix, Arizona. The Trinity Church, named after Grace Driscoll’s home church, shares a similar board of advisers to Mars Hill Church—the church in Seattle that Driscoll pastored for the better part of two decades before resigning amid several controversies—even though the words “mars hill” seem to be banned from all communication about this new church. The four pastors who are providing “wise council” include Larry Osbourne, Randal Taylor, Jimmy Evans and Robert Morris. So far, the church is made up of a small team and a P.O. Box, but they are hoping to have services and other ministry opportunities up and running later this year.

Did Archaeologists Just Find Evidence of the Real Hezekiah? 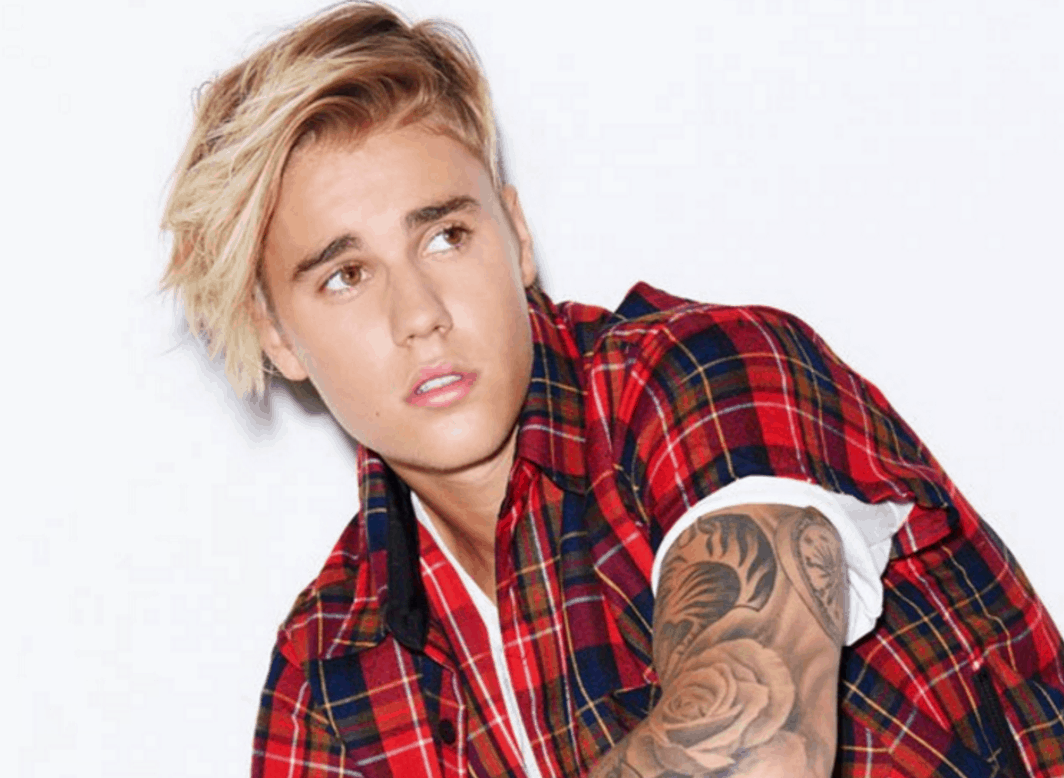