What’s love got to do with it?

A lot, apparently. A Pew Research survey found that 88 percent of Americans cite love as an important reason to marry as opposed to financial stability which only 28 percent of those polled noted as an important. The research shows that even with these factors in mind, marriage is still at an all-time low since 1920.

Today, only half of Americans 18 and over are married and the age of people entering their first marriage has reached an all-time high among men and women. Compare this to 1960 when 72 percent of adults were married. Factors like a cultural increase in cohabitation and college enrollment among young adults are being attributed as reasons why marriage is being put on the shelf.

The same survey shows that people are still embracing relationships, particularly online. The number of 18- to 24-year-olds who have used online dating sites has tripled from 10 percent in 2013 to 27 percent in 2015. Dating apps like Tinder and Bumble have made it easier than ever to swipe right but saying “I do,” not so much. 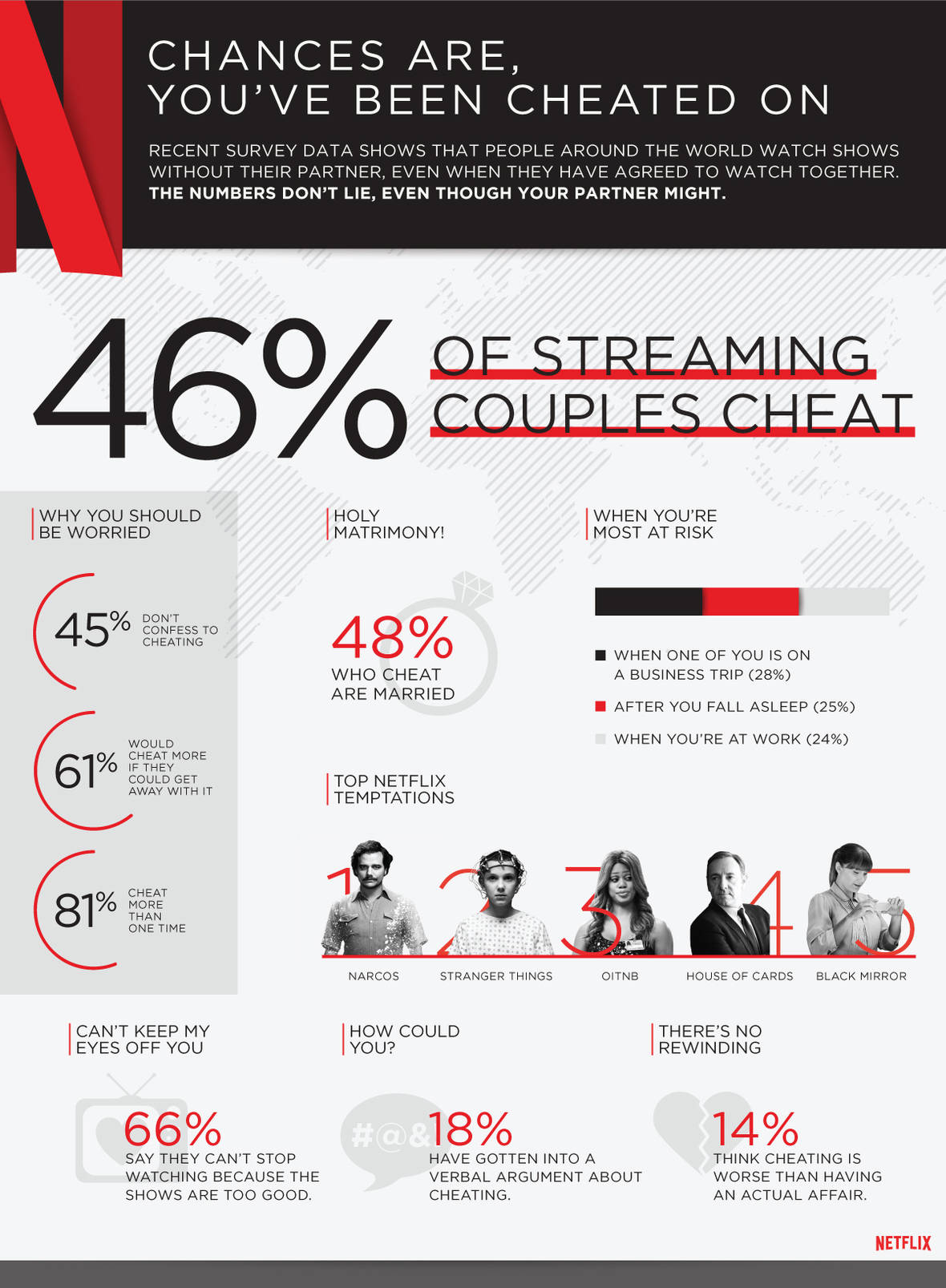 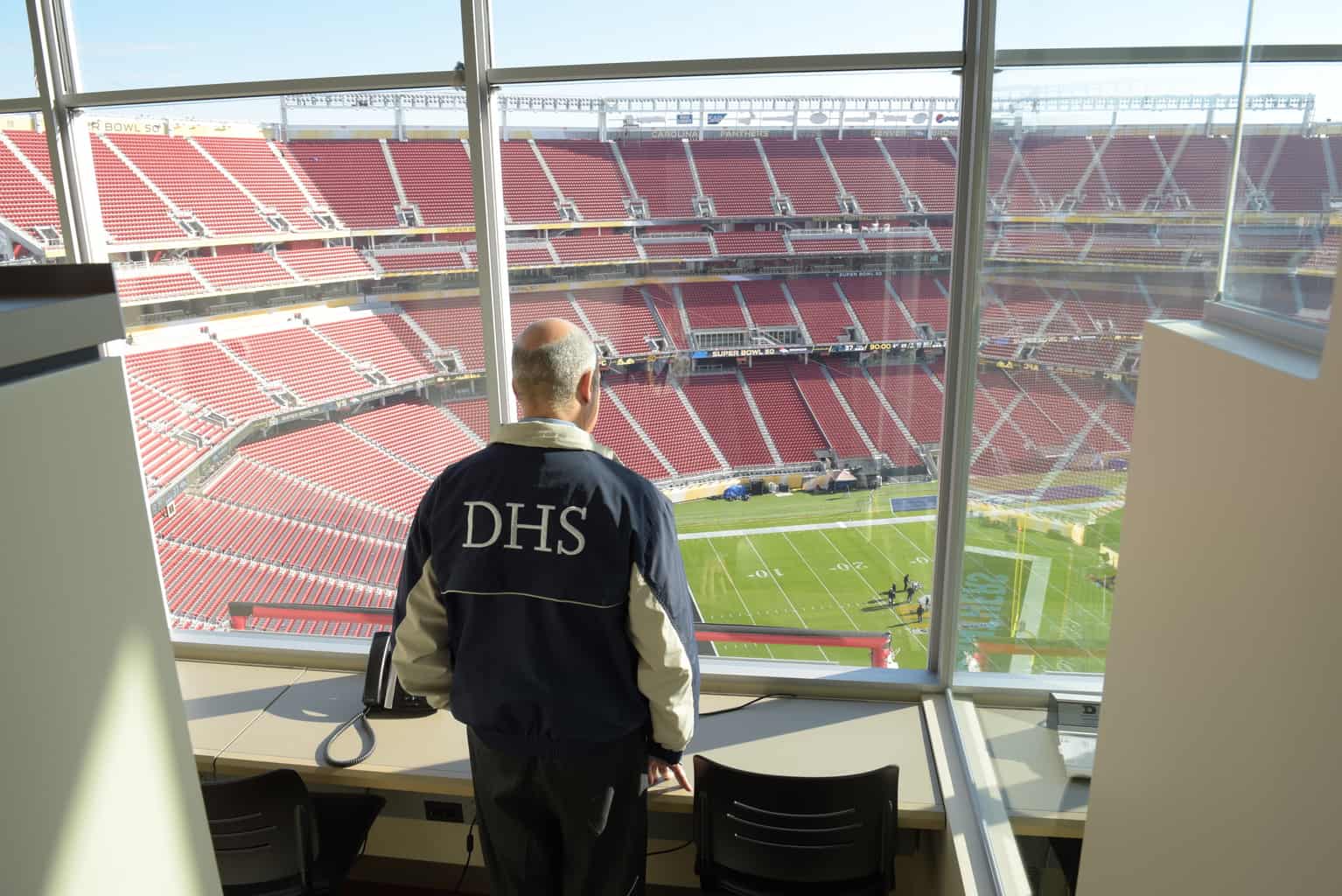