A petition to pardon the subjects of Netflix’s true crime documentary series, Making a Murderer , has accumulated enough signatures that the White House has to respond. As part of the Obama administration’s rules for submitting petitions, if one reaches 100,000 signatures within 30 days, than the president must give some kind of response. (The Making a Murderer petition got 115,000 in just 16.)

The petition (which you can read in full here), says, “Steven Avery and Brendan Dassey should be given a full pardon by President Obama for their wrongful conviction in the connection to the murder of Teresa Halbach.” The duo was convicted of murdering Halbach, but as the 10-episode series reveals, there are some serious questions about their trial and how prosecutors collected evidence. But, as Uproxx notes, even when the White House does respond, they can’t help Avery and Dassey. Because they were convicted of state crimes—not federal ones—only Wisconsin Gov. Scott Walker has the authority to pardon them. 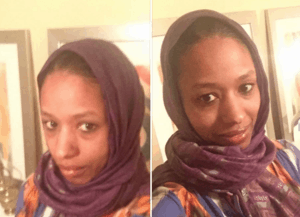