Next year is my 10-year college reunion. If you had told me as a senior in college what my life would look like nearly 10 years later, I would have said, “Thanks, but no thanks.”

At college graduation I had not looked very far into my future. I knew I was headed to Oxford, to a school called Oxford-Brookes University where I would hopefully earn a master’s in English, but that’s as far as I had looked. I had no idea what would come after that year.

I had, however, made some subconscious assumptions: I would finish school, meet a guy, get married and teach high school English. I would have four kids (all boys), and we would live somewhere far from Texas, like Seattle, perhaps.

I wasn’t actively working toward these things. I just sort of assumed they would happen, like when you get in your car and assume it will successfully take you from point A to point B. You don’t count on it breaking down. You don’t count on the detours.

I wonder if getting graduation announcements in the mail or seeing your little sister or brother cross that stage is forcing you to face what the reality of your life has been since graduation. I know this time of the year does that for me. Whose life actually turned out how they planned it? Who has the job or spouse or house they thought they would at this point?

I think the answer is, for the most part, no one. But that doesn’t make it less difficult, does it?

If you’d told me on graduation day that nine years later I would find myself back in Texas, not married, I wouldn’t have believed you. I wouldn’t have wanted to believe you.

Living in Texas again? No, I’m too much the traveler for that.

I had a vision for my Oxford and post-Oxford life. The “meet a guy, be a teacher” vision. Let me tell you what happened instead.

I showed up in Oxford as a good Christian girl who thought she knew things about the world and how it should be and about faith and God. But when I looked around at this foreign city and my new surroundings, I quickly learned that many of the things I thought I knew were not necessarily true in this other place, this other world.

Almost as soon as I got to Oxford, I felt lost. I wandered its streets and looked for a safe and familiar place. A place that looked or felt like home. I looked for the God of my childhood, the faith of my childhood.

What I thought would be a year of taking classes, meeting new people and traveling around Europe turned out to be a year marked by faith and doubt and struggle. A year asking why  I believe what I believe.

I wrestled, journaled, thought, prayed, cried. It was frustrating and dark at times. Instead of the vision for my life falling neatly into place, it was as if God had dropped me on the other side of the Atlantic so that vision could be completely obliterated.

Christian Wiman writes in his book My Bright Abyss,

Doubt is painful…but its pain is active rather than passive, purifying rather than stultifying. Far beneath it, no matter how severe its drought, how thoroughly your skepticism seems to have salted the ground of your soul, faith, durable faith, is steadily taking root.

That was Oxford for me—a year in which durable faith began to take root. And man, would I need that.

While in Oxford, I dated guys, but I did not marry one of them. I applied for a teaching job, but I did not take it. Oxford turned to out be one of the most formative years for my faith thus far. It was so much more about God and learning who he was than it was about me and my little plans.

Post-Oxford life has been much the same. One day a few years after Oxford, I sat down to write at 5:30 a.m. on a Monday morning before work. Those 1,000 words turned into many thousand that turned into a book called English Lessons, all about that year I was supposed to meet my husband and become a teacher.

Yes, I have experienced disappointments and un-realized dreams. I have had hard nights and I have wished my life looked more like being a teacher with a husband and four kids. Instead, God gave me a year of doubt that led to deeper faith.

I grow more convinced each year that our lives are not really about events and circumstances at all, but rather about a relationship with our savior. And whatever will bring us to a better understanding of him is the path that our life is meant to be on. It may not seem fun at first or exactly what you wanted, but rest assured because one thing on this path is certain: He is standing at the end of it.

Andrea Lucado is a freelance writer based in Austin, Texas. She is the author of English Lessons: The Crooked Path of Growing Toward Faith and blogs regularly at AndreaLucado.com. Follow her on Instagram or Twitter: @andrealucado.

is a freelance writer based in Austin, Texas. She is the author of English Lessons: The Crooked Path of Growing Toward Faith and blogs regularly at AndreaLucado.com. Follow her on Instagram or Twitter: @andrealucado. 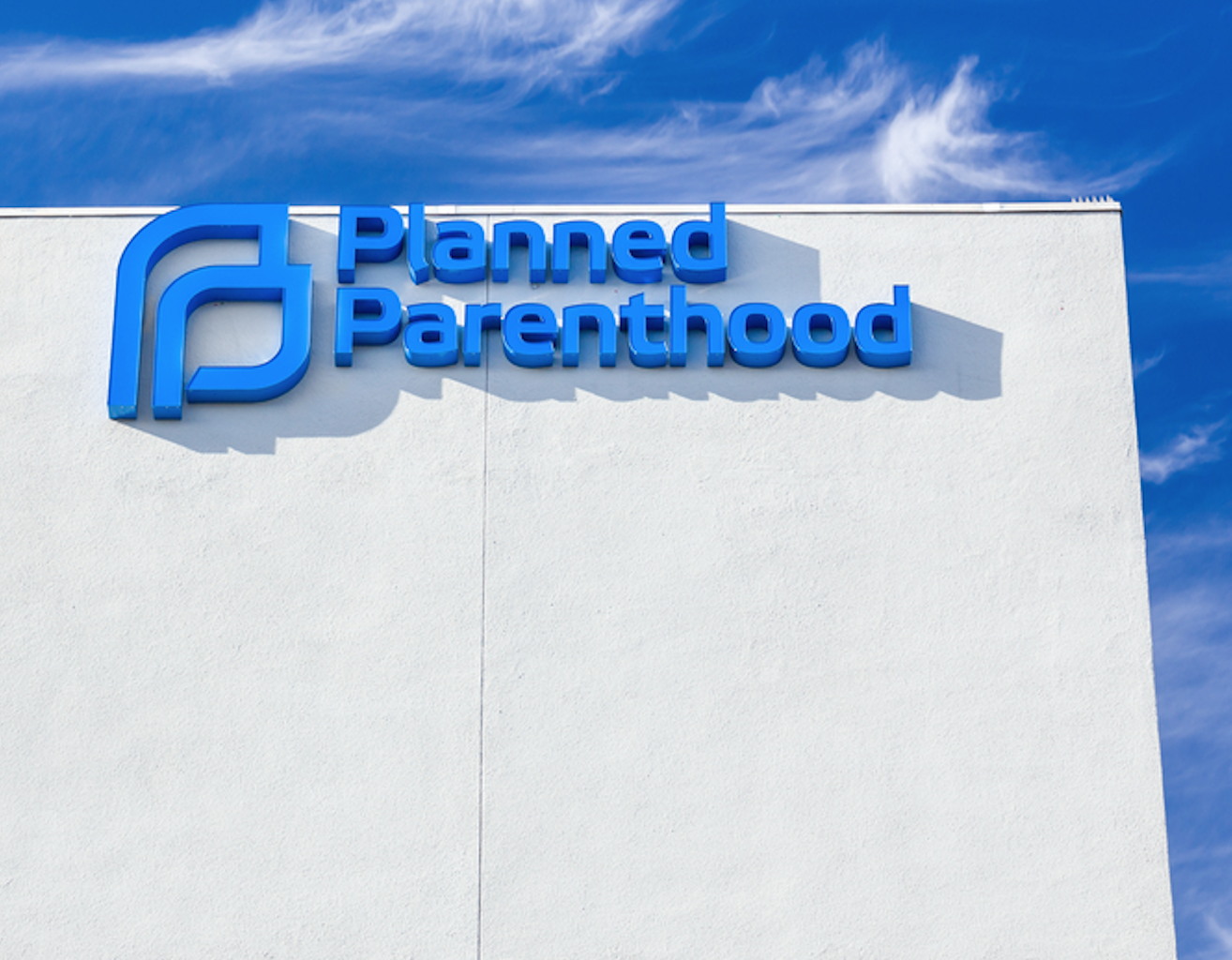 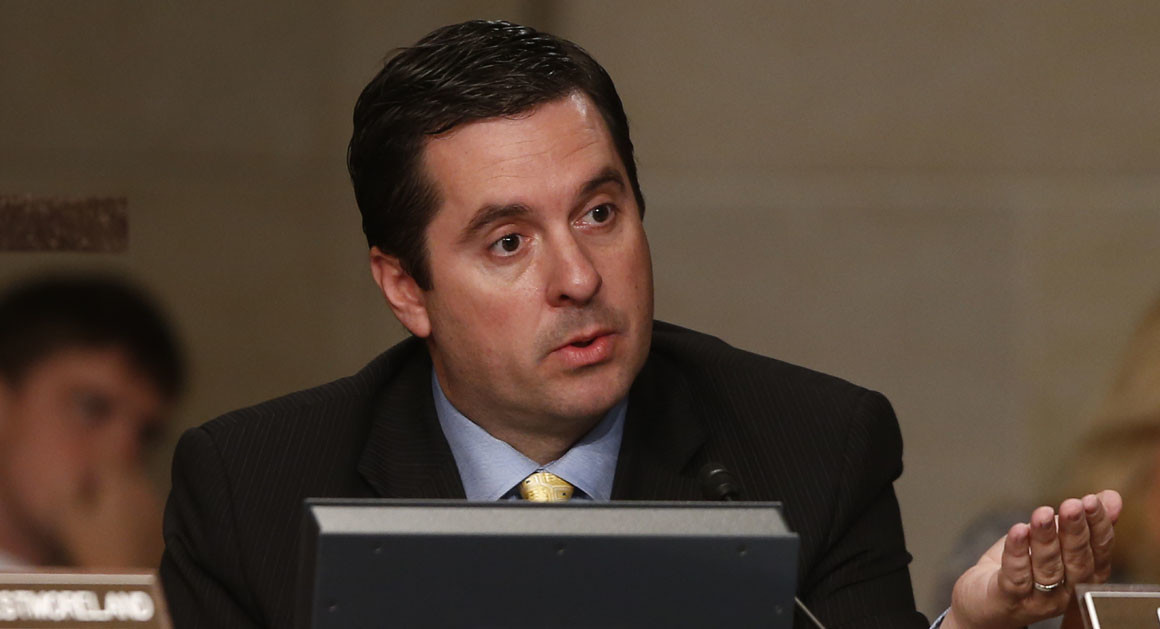 Who Is Devin Nunes, and Why Are People Asking Him to Resign?