Though these were not my first spoken words, my memory and recall connect with snow and downhill snow skiing as if they were second nature.

From the young age of 2, I have been gliding the snow-covered peaks fearlessly (or, ‘beginner bunny-hills’ as they’re referred to). One of my first memories as a child was of ski-school class, sometimes required by ski resorts for beginners; the classes parents enroll their kiddos in so they can go off and enjoy some well-deserved quality time, while instructors teach their children basic techniques such as how to stop using the pie method (using your legs to form with your pair of skis what looks like a home-made pie slice) and most importantly, patience, yielding to others, and control, to avoid disaster out on the slopes.

However, being the assertive young boy that I was, during these first years of ski-school, I always wanted to be with Mom and Dad, taking on the face of the mountain, leading the way. Yet, being the wise parents that they are, they delayed satisfaction and denied instant gratification by teaching me the proper fundamentals first.

Relationships and marriages are similar. Often times the most satisfying and successful ones are those who exercise patience and control, refusing themselves instant gratification and postponing certain satisfactions until a suitable relational foundation is established to handle the weight of the emotional and sexual structure once constructed over time.

Unfortunately, many times this foundation is not established firmly enough, and disaster similar to that which can happen when a snow-skier does not properly yield to another on the ski slope can happen in a marriage, in the form of divorce.

When the word divorce is used, we all near immediately picture someone in our family, close knit of friends, or even maybe yourself, who have experienced a divorce. Often times incurring devastating, lasting emotional heartache for spouses, children, and others involved.

For those who are married and are considering divorce, usually, when a disconnect or dissolution of the marital relationship occurs, brought on often by conflict, disagreement, separation, unfaithfulness, and others, the option that so many before them have chosen, immediately flashes across their mind. Of course, there are reasons outside of these, where actions are committed against another emotionally and/or physically, that often are unexplainable, inexcusable, and nonsensical. The premise of this article is to address one potential variable, that when avoided, may help prevent marital devastation.

Though there are endless factors leading to divorce, could there be one crucial variable that could be at fault for many divorces today, and yet, clearly avoidable before saying ‘I do?’ Would you be willing to set aside a temporary satisfaction in order to increase your prospect for long-term relationship stability and happiness?

If yes, current research recommends you consider avoiding cohabitation, suggesting by doing so, once married, your chances of divorce decrease substantially.

Is Cohabitation a Good Idea?

Cohabitation is defined as the state of living together and having a sexual relationship without being married.

Though divorce research is substantial, research concerning cohabitation and divorce correlations have been limited until now.

Increases in divorce and cohabitation are among the most noticeable behavioral fluctuations to affect family dynamics over the past few decades. Each behavior has received exorbitant attention, with many researchers dubbing them as major displays of a collapse in the family.

The upsurge in divorce has altered marriage from a union meant to be life-long to a relationship that has the potential to end. Simultaneously, cohabitation has materialized as a means for two people to live together without marriage, avoiding the possible increase costs of divorce if the union comes to an end.

Present theories illuminating the emergence of these behaviors usually explain cohabitation and divorce separately or include them in a broader arrangement of altering family behaviors. These theories typically associate their arrival to economic shifts or social change.

Though these theories are paramount for better understanding primary variables leading to these particular behaviors, there has been lack of inquiry with whether or even how the increase in divorce might have been foundational to the development of cohabitation.

What the Research Says

Research released late this summer indicates that due to the intense increase in both divorce and cohabitation throughout a large portion of the industrialized world over the last couple of decades, divorce may be a significant stimulus for the increase in cohabitation.

Demographers (those studying developments that occur at the population level—the macro—while also accepting the significance of conclusions made at the individual level—the micro) analyzed quantitative data, and conducted qualitative interview examinations, across 16 countries to determine whether data support the notion that the upsurge in divorce drove the upsurge in cohabitation.

Their research argues that divorce, in many cases, leads to the acceptance of cohabitation through the dissemination of new social patterns and beliefs about marriage, the method of social learning from parents who divorced, and the personal practice of divorce.

Though there are bounds of thoughts and theories as to why marriages sometimes end, what specifically is facilitating the growth of thought—at both the macro and the micro level—that the increase in divorce potentially may have been one of the social changes accelerating the increase in cohabitation.

At the macro level—studying developments that occur at the population level—researchers drew from diffusion theory, which indicates that changes in behavior occur through behavioral modernization, ideational alteration, and social crescendos. As divorce is a relatively new phenomenon that alters feelings and grows quickly throughout social networks, the unparalleled and extensive pervasiveness of divorce altered social norms concerning the lastingness of marriage, leading to its abandonment as an institution.

Other factors such as the leniency of divorce laws reinforced the notion that divorce is acceptable and marriages can end. Once this happens, marriage is no longer viewed as an automatic manner in which to organize a family, but in its place, becomes more questionable and unreliable.

Cohabitation becomes an acceptable alternative living arrangement, usually as a means of challenging the relationship to confirm it is strong enough for marriage. Cohabitation then extends often indefinitely, however, if and when it reaches marriage, partners in the marriage continue to challenge the relationship’s strength and endurance, both emotionally and sexually, similar to how they did during the cohabitation, leading regularly to heightened relational dissatisfaction, and often times divorce.

Other current research parallels this, consistent with diffusion theory and recent academic work on the deinstitutionalization of marriage, finds that the connection between union type and relationship quality is now separated with married women and married men indicating the highest relationship quality and those cohabitors without marriage plans indicating the lowest marital quality.

Most notably, in this particular research were the two largest groups: married women and married men who premaritally cohabited and cohabitors who had plans to marry.

Considering these findings may be beneficial to your current marriage. If there currently exists consistent marital conflict to any degree, and you cohabitated with your spouse prior to marriage, it’s important to acknowledge this factor as a possible contributor to that conflict. It may be beneficial to seek marital counseling services to some capacity to discuss this conflict in order to grow alongside and serve one another on a road to marital growth and maturity.

Considering these findings as a woman or man cohabitating with a partner may be beneficial to your future marriage together. 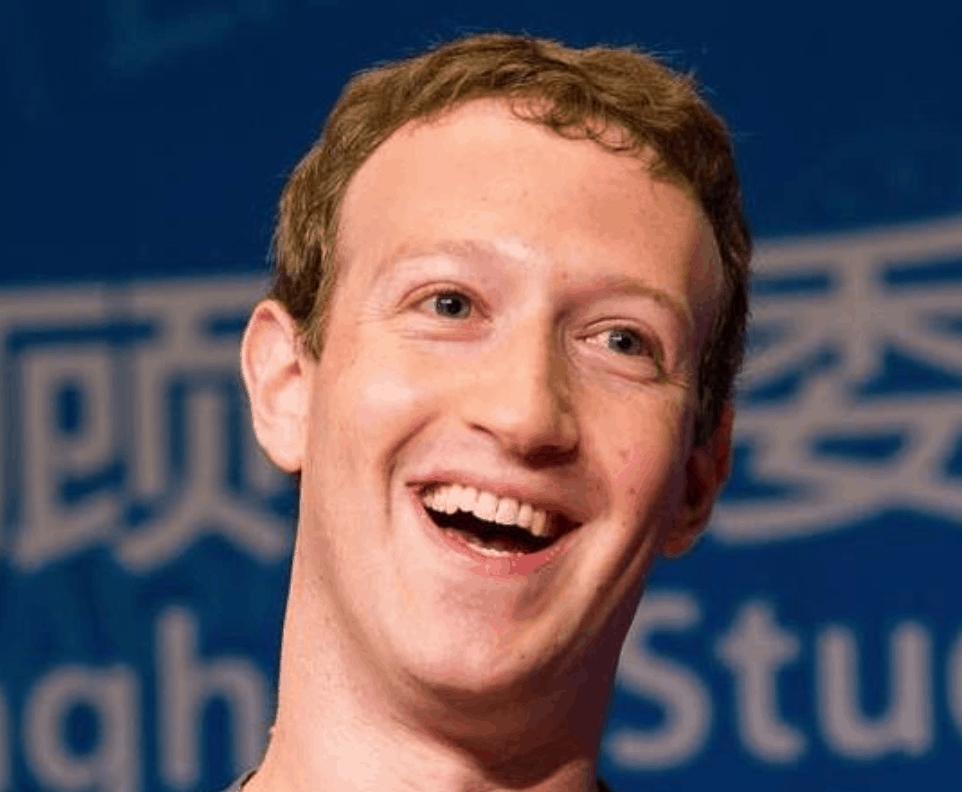 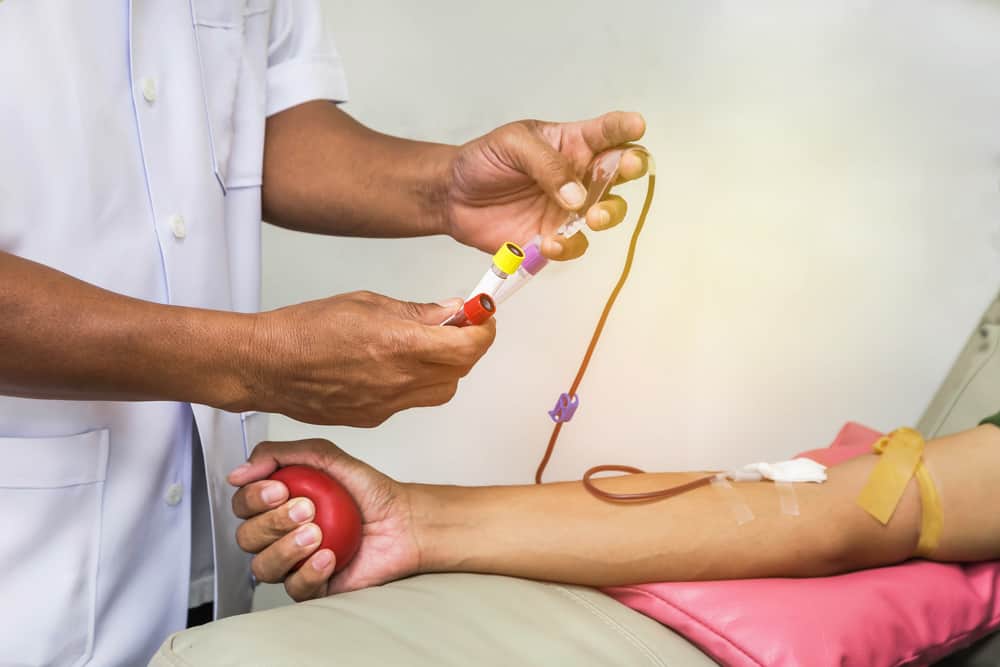