Whenever you see a left-leaning Christian talking to a conservative about poverty, it turns into a question of who should be taking care of the poor. I found myself in a debate about this the other day, and the gentleman I was talking to fell back on the argument that it was the Church’s job to take care of the poor, not the government. But is that really true?

My first thought whenever I hear this argument is, “Who gave the Church this job?” Obviously the implied answer is God. After all, Jesus does talk a lot about His followers’ responsibility for taking care of the downtrodden, poor and oppressed. If you read His parable about the sheep and the goats, it’s easy to walk away with the impression that eternal life rests entirely upon whether or not a person cares for the poor. It’s pretty obvious that Jesus intends for the Church to be in the business of serving “the least of these.”

But does that mean that He’s delegated that responsibility away from non-faith communities and governments? That seems a little silly. To tell His followers to be mindful of a particular group doesn’t necessarily preclude the rest of humanity’s responsibility to each other. If I tell my kids to pick up their trash, I’m not sending a message to every other parent on my block that their kids can litter because my kids will pick it up.

Christ’s major point is that He cares about what happens to the those on society’s bottom rung. It would be irresponsible for Christians to not encourage everyone to do all that they can to protect them.

What happened to the Christian nation?

When I tell them that the word “Christian” isn’t an adjective that you can simply tack on to random nouns, they tell me that “Christian nation” means that the country was founded on Christian principles and its laws were based on Judeo-Christian values. But if that’s the case, then taking care of the poor would be one the country’s primary objectives.

Think about it. When God was running a theocracy out in the desert, welfare was baked into His laws:

Tithes were collected and this was a provision for the Levites, as well as immigrants, widows and orphans.

Farmers were not to pick their fields clean so the poor could come through and glean.

Every seven years, creditors had to release their neighbor’s debt.

Every 50 years all of the wealth that the rich had amassed was redistributed to its original owners.

Reading the Pentateuch gives you a real understanding of how particular God was about taking care of the poor.

It seems irrational to me to say that a country is based on Judeo-Christian values and then argue that spending tax dollars on the helping the poor is “wealth redistribution” or robbery through taxation. I mean, taking what the rich have accumulated and giving back to the original owners every 50 years seems like an actual example of wealth redistribution—and it was sanctioned by God.

I fear that too often Judeo-Christian values are simply as laws that require “Christian” morals in others, but are expected to keep themselves away from my belongings.

Christians do have a responsibility to the poor.

There’s no question that the Church has a responsibility to the poor. If Christians gave even 10 percent of what they earned to the Church—and it wasn’t being squandered on nonsense—we could actually make an enormous impact. But can the Church afford to take care of all the poor’s needs?

If they all gave 10 percent of their $51,939 income, that would come to about $438 billion dollars. That’s a lot, right? Except the government spends upwards of $668 billion a year on 126 different welfare programs—and that doesn’t meet all the country’s need.

We’re not even close, and that’s not counting the fact that:

The number of committed Christ followers is dramatically smaller than the number of people claiming to be Christians.

On average Christians only give 4 percent of their income to the Church.

We haven’t factored in the finances required to keep church doors open, lights on and staff paid (not to mention the extravagant spending of a lot of American churches).

Christians are called to feel a sense of responsibility for the poor, but they’re not called to live in a fantasy world. The Church simply can’t take care of all of society’s needs, so part of caring for the poor requires us to be the conscience of the state. If we want to live in a “Christian nation” we’d spend more time advocating for charitable spending and combat the percentage of our national income that goes to trusting in horses and chariots (or in our case, drones and bombs).

Put your money where your mouth is.

When push comes to shove, this discussion frustrates me because I know how little the average Christian gives. As I said earlier, on average, people give about 4 percent of their income to the Church. But let’s be honest—that average is only that high because a lot of benevolent Christians are giving so much more.

When I’m having a discussion with a Christian who’s telling me that it’s the Church’s job to take care of the poor and not the government, I’m always wondering how much they give.

There’s no way for me to know the truth, but if a Christian truly believes it’s the Church’s job to care for the poor, I would hope that they’re giving sacrificially.

I mean, if you’re a Christian who wants to argue with me that poverty is the sole responsibility of the Church, you’d better be giving your fair share. Otherwise, this is really an argument about protecting your hoard and not really about God’s concern. 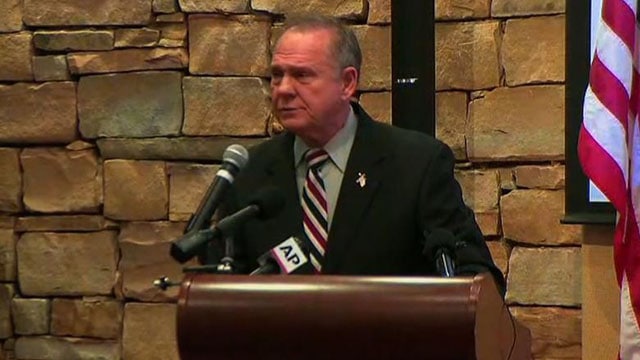 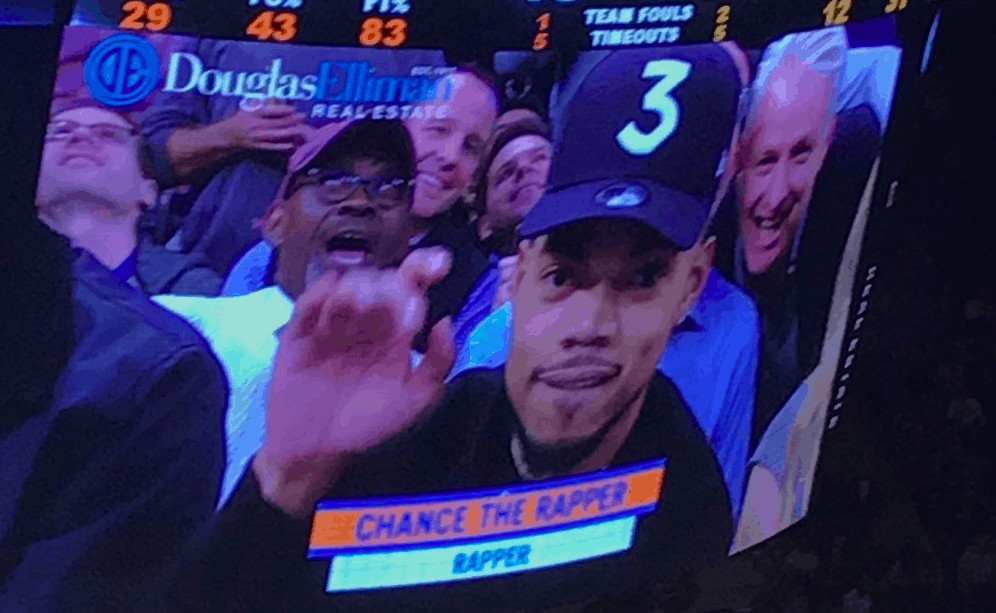