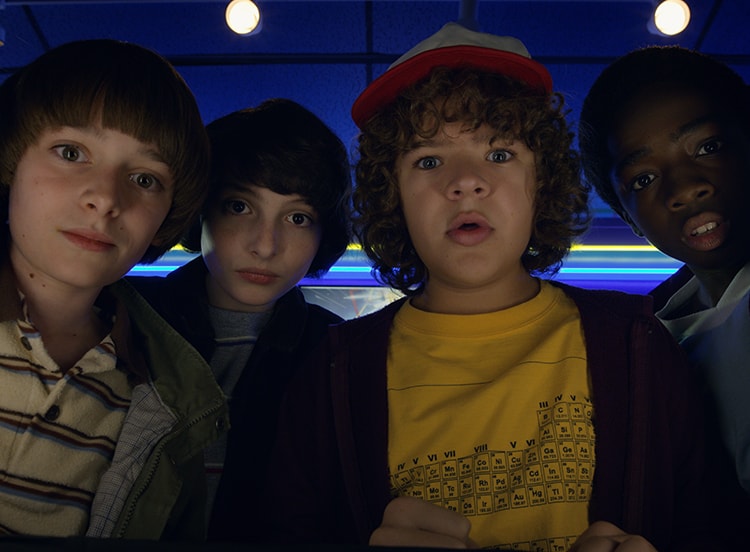 It’s that time again: A new month is upon us, and along with a chill in the air and the inescapable presence of all things pumpkin spice, October has brought with it a new collection of shows and movies on Netflix.

Here’s a look at some of the highlights.

The final installment in  Richard Linklater’s Before trilogy, the film finds Ethan Hawke and Julie Delpy 18 years after their first meeting in Vienna. The two are now married, and struggling to make sense of parenthood, marriage and the complications of adulthood. It’s a powerful, heartbreaking and moving conclusion to a truly unique series of films.

I Love You, Man

The movie that helped make Chris Farley a star was a slapstick tour de force and is a reminder of just how talented the SNL breakout was.

Though because it was released in the weeks following 9/11 (early marketing for the film featured a plane crash), the movie was almost pulled from theaters and was barely seen when it was released. However, the mind-bending sci-fi epic has since become one of the genre’s modern cult classics.

The series really needs no introduction. It hits Netflix on the 27th.

This indie documentary looks at the often forgotten history of the women who wrote, illustrated and created many influential comic books and how they changed pop culture.

There’s Going to Be an Animated David S. Pumpkins Special