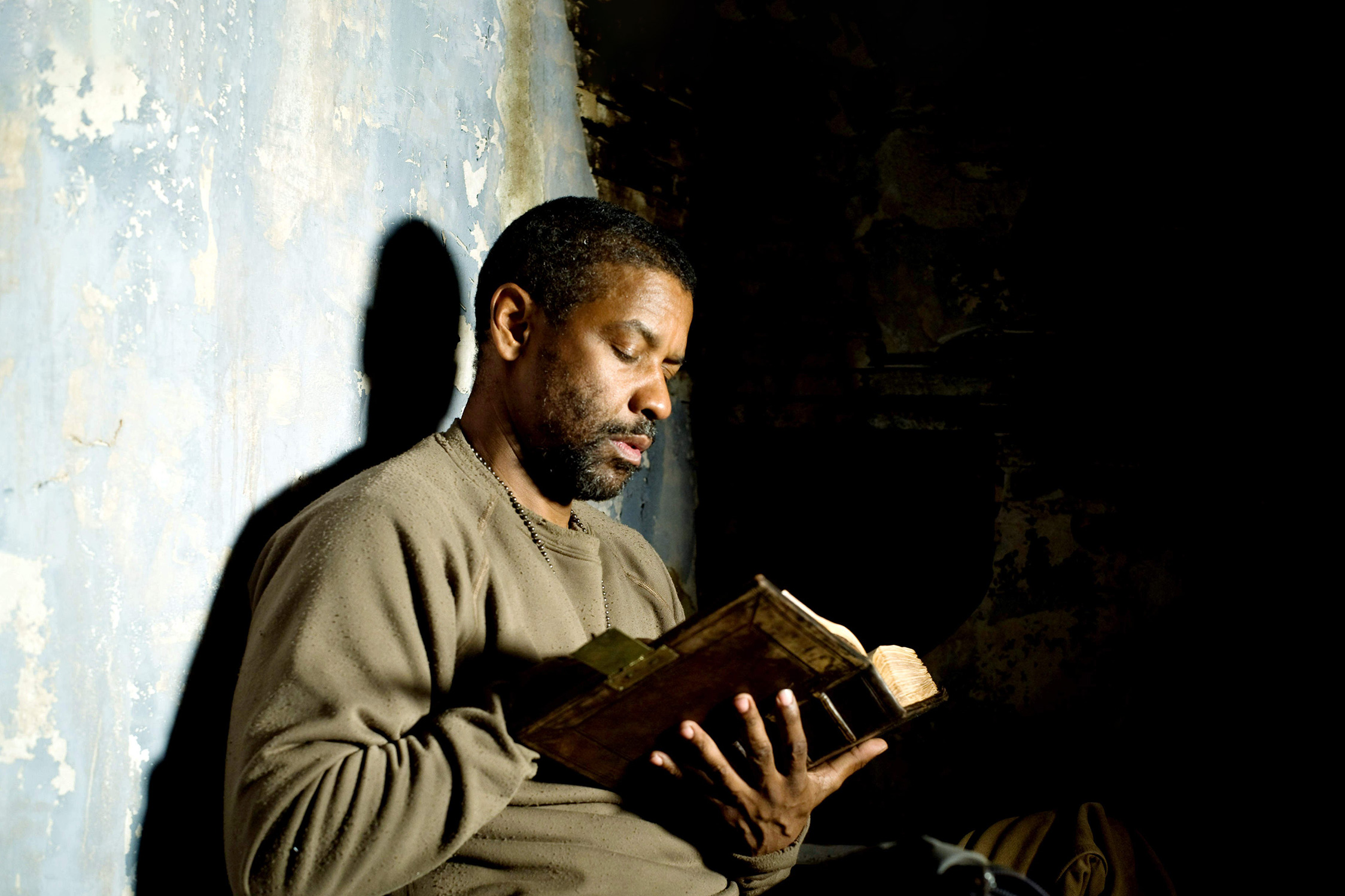 “Christian” movies don’t exactly have the greatest reputation among film watchers. Christian cinema’s apocalyptic thrillers, morally concerned family films and social-issue stumping dramas have often been criticized for being a little too preachy for non-church goers, lacking the subtlety of their Hollywood counterparts.

Of course, there’s nothing that makes a movie (or any other piece of pop culture) “Christian,” but films with overtly Christian messages have in some ways, become a sub-genre of their own.

Here’s our look at eight movies with Christian messages that will restore your faith in redemptive films.

Believe Me follows the exploits of a group of college guys who attempt to pay off their student loans by crafting a fake, charity:water-type nonprofit and keeping the donations for themselves. Along the way, they discover they’ve got a gift for crafting the sort of highly emotional, faux-substantive Christian “worship” experiences that grease the pockets of the faithful, but they also start to come to terms with their own hypocrisy. Watching the dudes learn to perfect their Christianese is a stinging riot, but Believe Me has a lot more on its mind than just laughs. 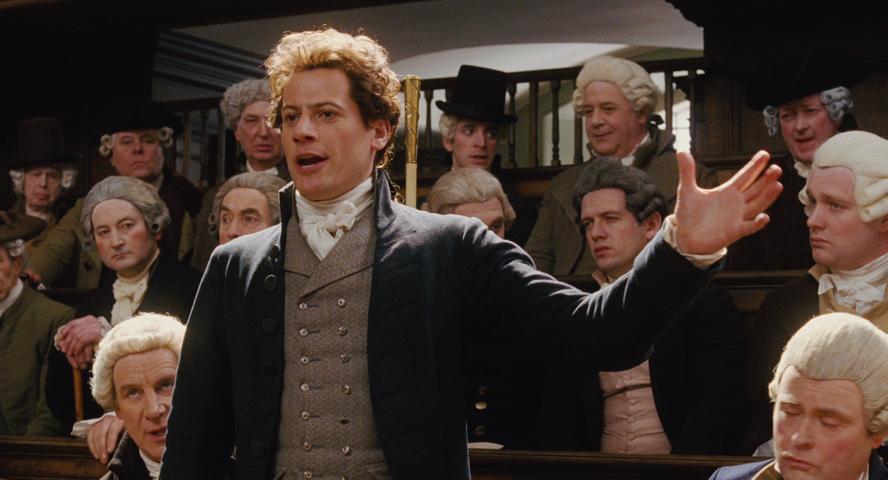 The 2006 film about William Wilberforce’s campaign to abolish the slave trade in Britain works on several levels: It’s a gripping historical drama; it’s a compelling story about social activism and it’s a moving testimony to the power of faith and reliance on a higher calling. 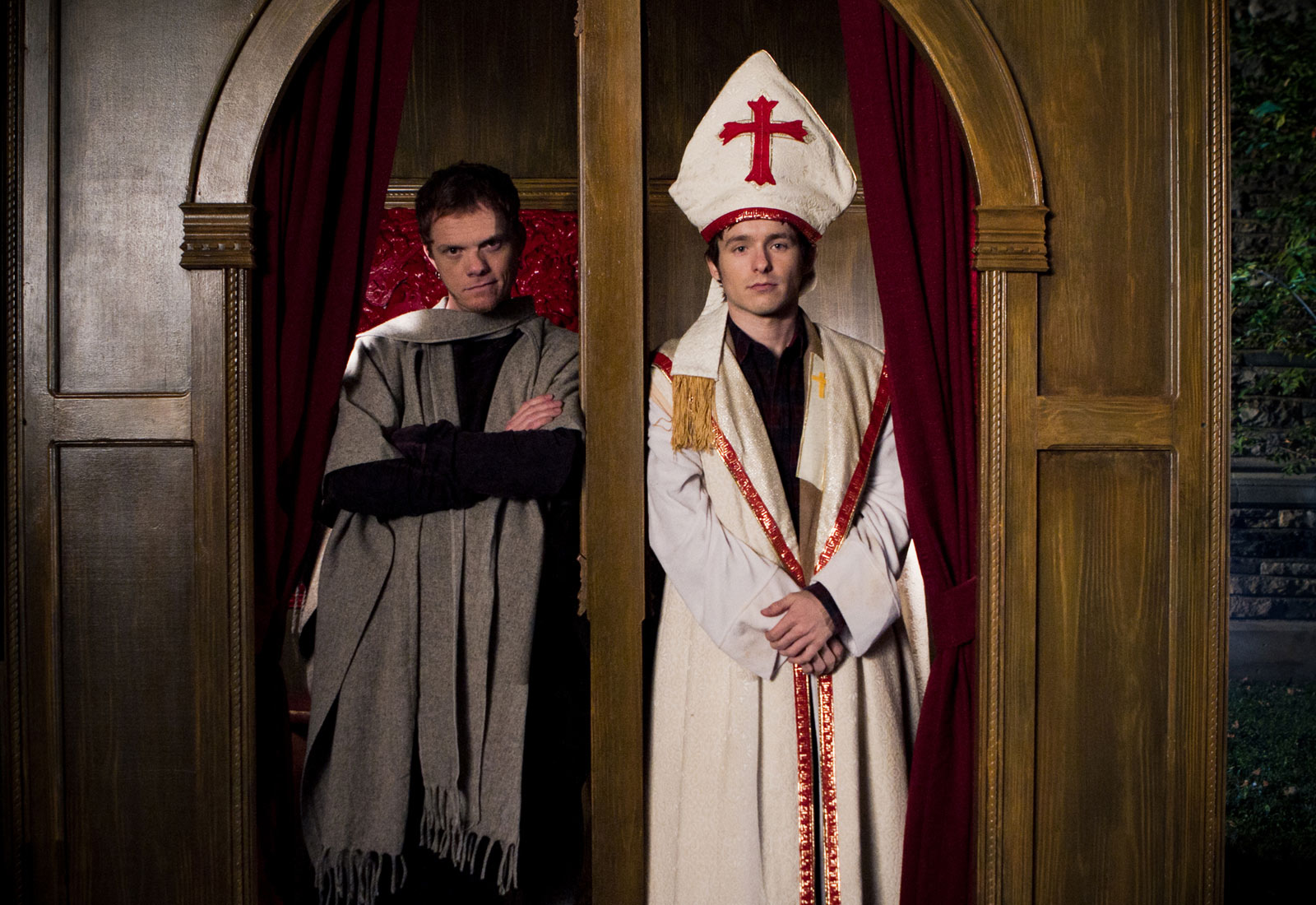 The film adaptation of Donald Miller’s best-selling memoir may not have captured the same breakaway success as the book, but the movie remains a pretty charming indie. Unlike many traditional “Christian” movies (or films that are targeted to Christian audiences), Blue Like Jazz isn’t afraid to embrace the complexity of faith, coming of age and thinking about God. Like the book, the movie enjoys asking questions and exploring doubts, but ultimately, finding truth.

In 1984, filmmaker Philip Gröning asked Carthusian monks in a remote French monastery if he could make a documentary about their lives. Sixteen years later, the monks agreed. The resulting documentary is a wordless, but gripping, look at the lives of the reclusive monks who have devoted themselves to God and the Bible. What’s captured on camera is like a time-capsule from a group of men dedicated to prayer, and it soon becomes clear why their order’s motto is “The Cross is steady while the world is turning.”

Based on actual events, the 1986 drama starring Robert De Niro and Jeremy Irons is an emotional story of redemption, forgiveness, persecution and devotion. Set at a Jesuit mission in the South American jungles during the 1700s, the movie is about fighting injustice and how grace can be used to overcome the most powerful forces of might. It’s a hard-hitting movie featuring one of the most iconic scores in history. Don’t miss it. 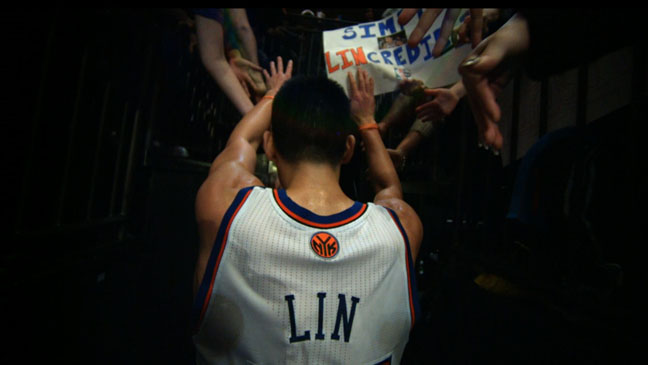 For a few weeks in 2012, a relatively unknown basketball player named Jeremy Lin became the biggest sports star in the world. The documentary Linsanity tells the true story of how an undrafted 24-year-old went from sleeping on a couch to becoming a household name after helping to orchestrate a thrilling series of wins for the New York Knicks. The film looks at how Lin dealt with the sudden rise to fame, overcame racism and weathered numerous professional failures by relying on his strong Christian faith. Along with interviews of teammates and family members, Lin’s pastor plays an important role in the film. Even if you’re not a sports fan, it’s an entertaining underdog story.

End of the Spear

In 1956, five Christian missionaries were killed after making contact with a remote tribe in Ecuador. Years later, the son of one of those men moved to the jungle where his father was killed and spent his childhood there. End of the Spear recounts the unique friendship that developed between Nate Saint—the son of the missionary pilot killed in the ‘50s—and one of the men responsible for the attack, who would eventually become a Christian himself. The release of the 2005 film wasn’t without some controversy because of the subject matter, but its fascinating, real-life story makes it one of the most interesting faith-based movies produced in the last 15 years. 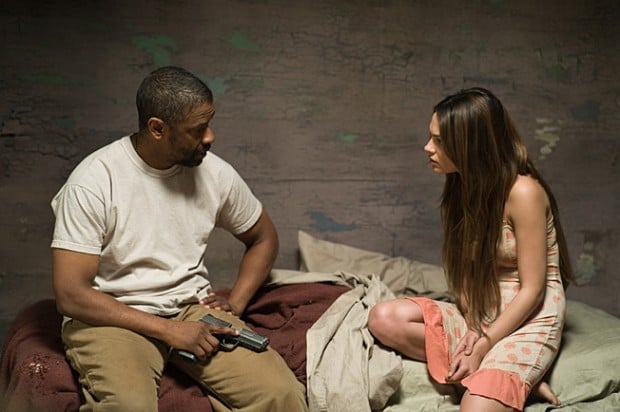 Not exactly the best of Denzel Washington’s “grouchy killing machine” performances, but it’s one of his more intriguing movies. The Book of Eli follows Washington as a post-apocalyptic wanderer (with a big secret) while Mila Kunis plays his scrappy tagalong. It’s an uneven film, but the mystery of Eli’s book and the stylish eye of directors Allen and Albert Hughes keep things clipping along even when the script stutters. Washington brings an unexpected sensitivity to the role and, hey, when has it not been fun to watch Gary Oldman play the bad guy?