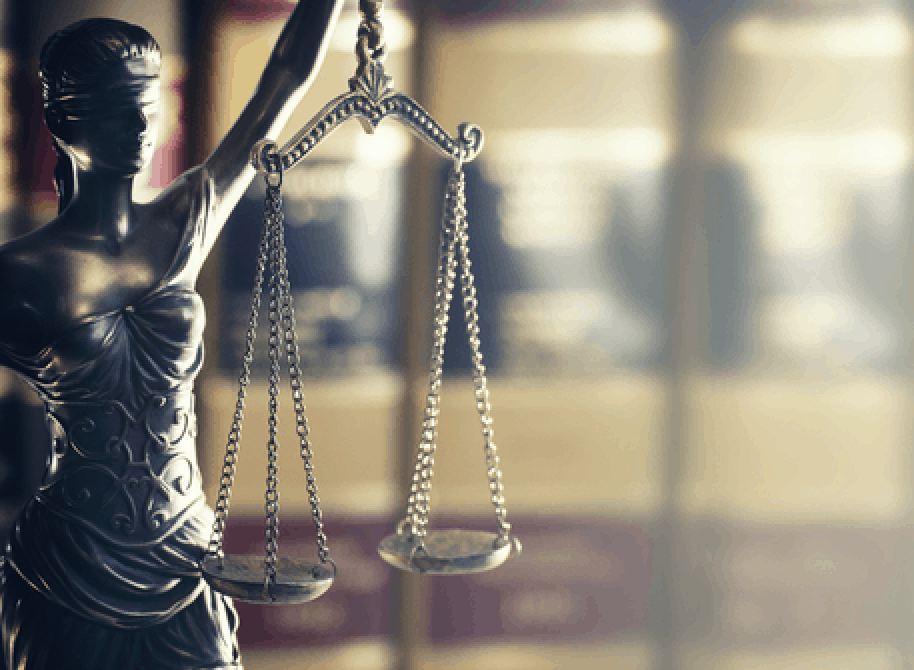 On the heels of Making a Murderer basically taking over the Internet, ABC has announced that they are making a new crime drama pitched as “12 Angry Men meets the podcast Serial.” Though it’s not technically a “true crime” series—it’s a scripted drama—The Jury takes a more investigative, court-room approach than the typical primetime crime series. Each episode will examine the same murder case from the perspective of a different juror, exploring how personal experiences and biases effect the outcome of a case.

Beyonce Will Join Coldplay at the Super Bowl Halftime Show