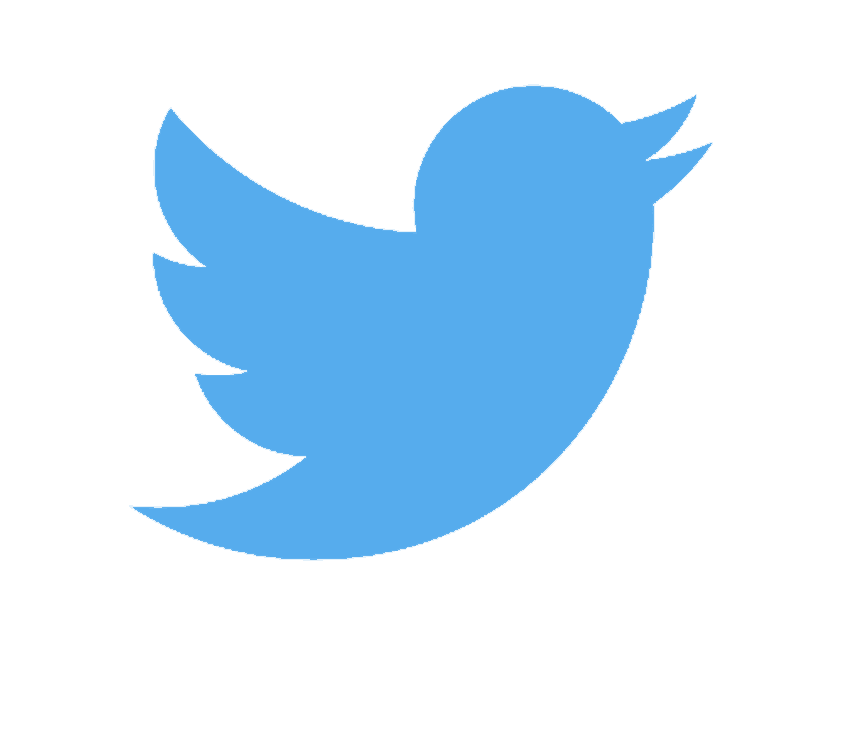 An anti-racism group based out of Brazil has launched a controversial campaign that aims to publicly shame online trolls who post hateful things to social media. As part of their “Virtual Racism, Real Consequences” campaign the organization Criola is putting the actual tweets on billboards near the homes of the individuals who wrote them using geotags. They do pixelate the users’ photo and username. They explained on the campaign’s website, “We omit names and faces of the authors because we have no intention of exposing anyone. We just want to educate people so that in future they think about the consequences before posting racist comments.”

Kirk Cousins: How I Started Caring About Justice