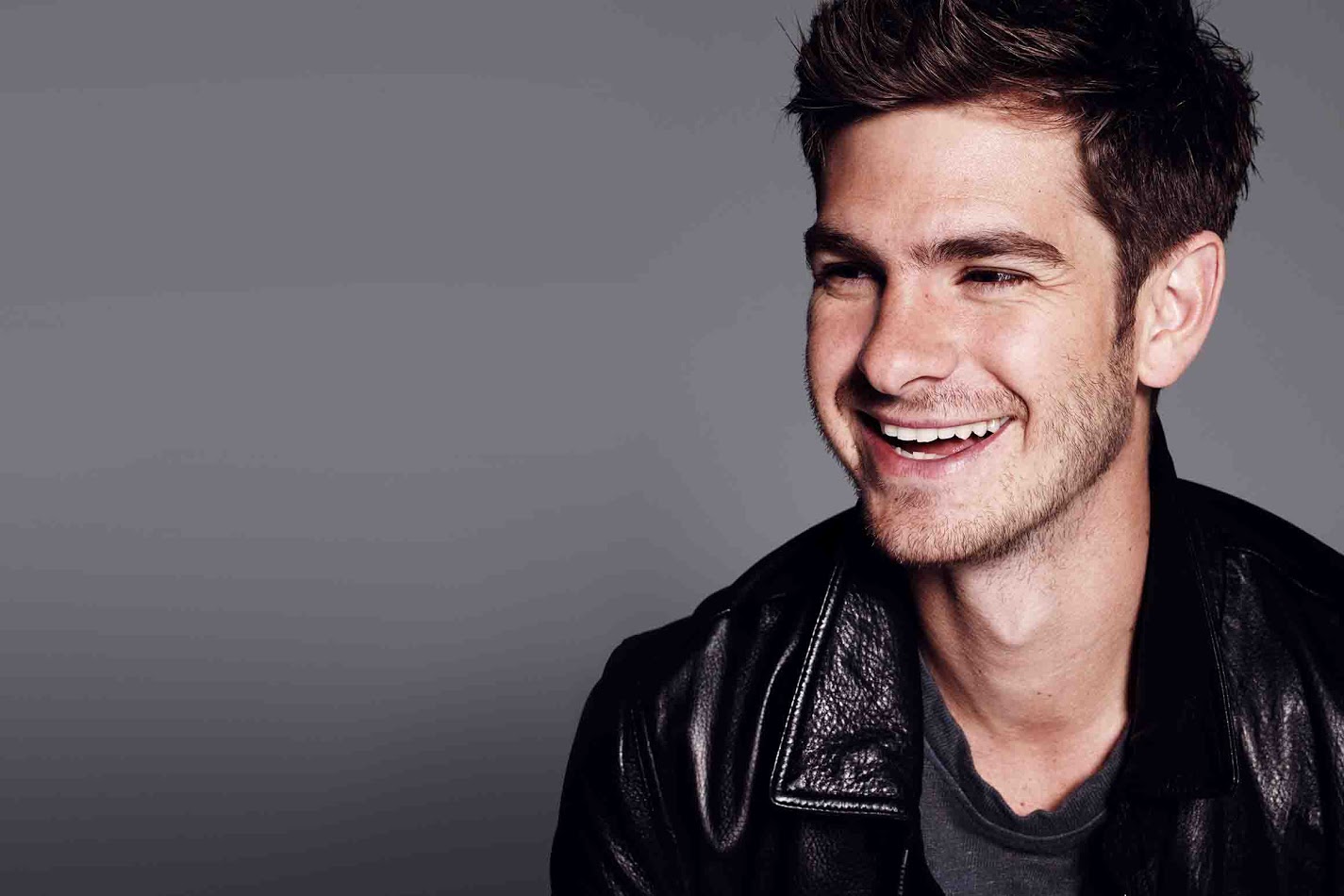 Netflix is continuing to bring in some seriously A-list projects.

The film will be based an autobiographical, Off Broadway show from playwright Jonathan Larson. Larson went on to achieve widespread acclaim for his hit musical Rent, though he tragically passed away the night before the the musical’s first performance.

In Tick, Tick… BOOM!, Garfield will play a young New York City creative who “who waits tables in New York City while writing Superbia, which he hopes will be the great American musical that will finally give him his big career break” (according to Deadline).