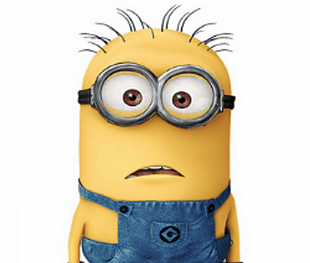 Some parents are unhappy with McDonald’s Happy Meals, and it’s not because of the quality of the meat. Several parents have complained that the talking toys currently included in the meals, which are characters from the new Minions movie, use profanity. Mashable has collected some YouTube evidence that purport to show the plastic toys casually cursing (warning, the clips may or may not use explicit language). The director of Despicable Me, Pierre Coffin, who helped invent the Minion language, however, insists that the his gibberish-talking stars would never say anything inappropriate, or use any actual words for that matter. He told Mic, “I’m not saying what people with a twisted mind seem to be hearing. If it was my intent to say inappropriate stuff, you’d hear it, I promise you. But I’d be pretty stupid doing it in a movie for all audiences including kids.”