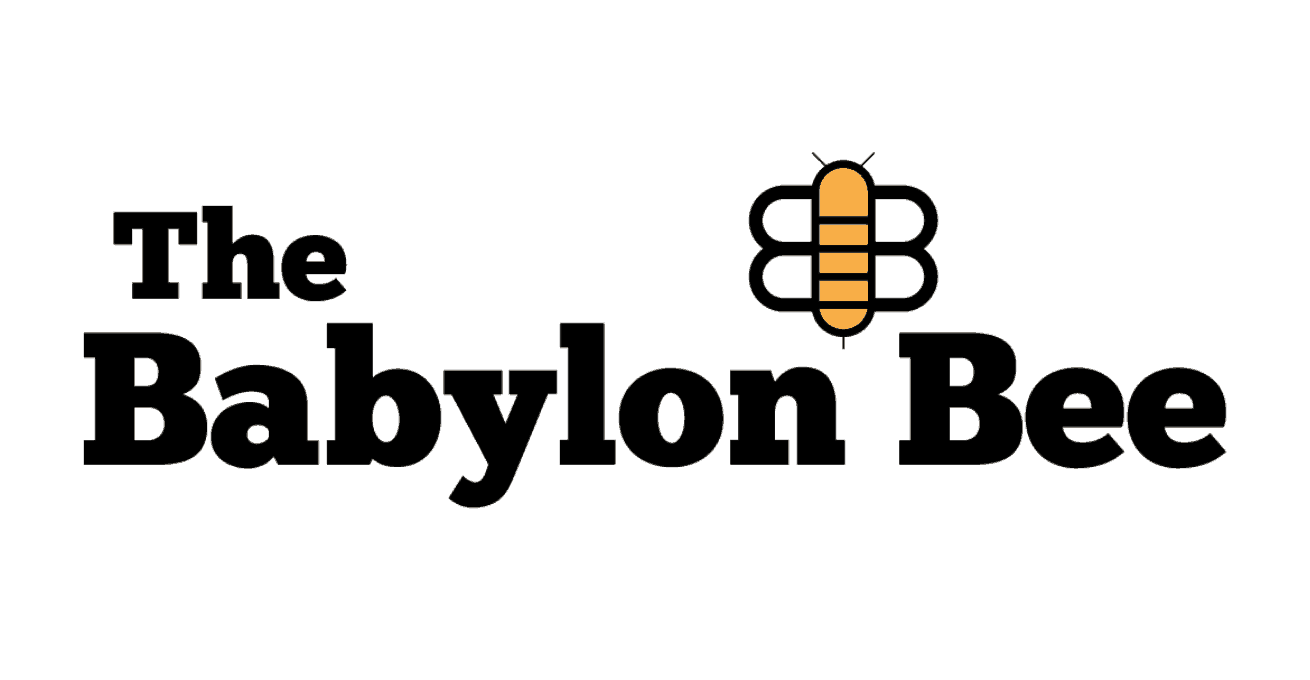 Satire can be a delicate art. Oftentimes, The Babylon Bee has genuinely funny, Onion-style parody articles on church culture and news related to religion and Christianity.

It starts off with this line, “When all the negative news and hierarchical societal oppression in life gets you down, it’s good to take the time to recognize some of the good that goes on as well,” and goes on to talk about a person who is “heterosexual, Caucasian, male, cisgender, able-bodied” who now “wishes he had never been born.” It adds a “WIN FOR WOKENESS!”

The post came just over a week after the MLK50 Conference, in which the idea of privilege—and the need for Christians to address it—was a major theme, and a few days after “Christian privilege” was trending on Twitter when George Washington University announced that it would be hosting a seminar to discuss the idea.

The framework of The Bee’s “joke” is partly that addressing a concept like privilege is problematic because it makes the party that benefits from social privilege feel bad. They wrote: “We don’t blame him for despising his very existence, since he is DIRECTLY and PERSONALLY responsible for thrusting terrible violence upon every other gender (all of them), race, sexual orientation, ethnicity, and religion … even though by all accounts he’s a good guy who works hard, takes care of his family, tries his best to love his neighbor as himself, and all that other stuff that doesn’t matter because we only regard him as part of a collective group to which we assign blame.”

Instead of attempting to address the actual idea of privilege, the piece is dismissive of it. It also makes the beneficiaries of privilege the victims—instead of trying to challenge them to see beyond their own position as someone in a demographic majority that traditionally holds social and economic power.

As Jemar Tisby recently explained in RELEVANT, it’s not uncommon for defensiveness to be a response to privilege being addressed. It’s an easy concept to misunderstand.

Privilege doesn’t mean white people don’t struggle. Rather, it says that in all those struggles, race was not an additional obstacle …

Others often object to the concept of “privilege” because of its origins. Privilege, they say, comes from a secular mindset. It’s not a term found in the Bible, therefore, Christians should not use it [Author Ken Wytsma] argues believers can employ the term, though.

“I’m a fan of using the most accurate terminology for something,” he says. “And if that terminology is getting confused, then we need to go back to the roots of the word and strongly define what we mean by it.”

Alexander Jun, a professor of higher education and co-author of the book White Out, agrees. He wonders if the painful feelings the concept of privilege evokes may play a role in some Christians rejecting the word.

“Perhaps it is just part of our sinful human nature to attribute negative meaning to certain terms in order to justify the removal of words we either don’t like or don’t like the way they make us feel.”

Tisby adds, “The Bible admonishes believers to weep with those who weep, and feeling the weight of the grief of racism can create a burden to change the status quo.”

The issue with The Bee’s satirical take is that it fuels a misconception that simply acknowledging that privilege exists is somehow an attack on those who benefit from it.

Their piece ends with the line: “This is progress. We can only hope for more straight white males to begin loathing the fact that they exist. Onward!”

However, as Tisby notes in the piece, that thinking misses the point entirely: “‘White privilege doesn’t mean your life isn’t hard,’ Ken Wytsma writes in his book, The Myth of Equality. ‘It means that if you are a person of color, simply by virtue of that, your life might be harder.’”