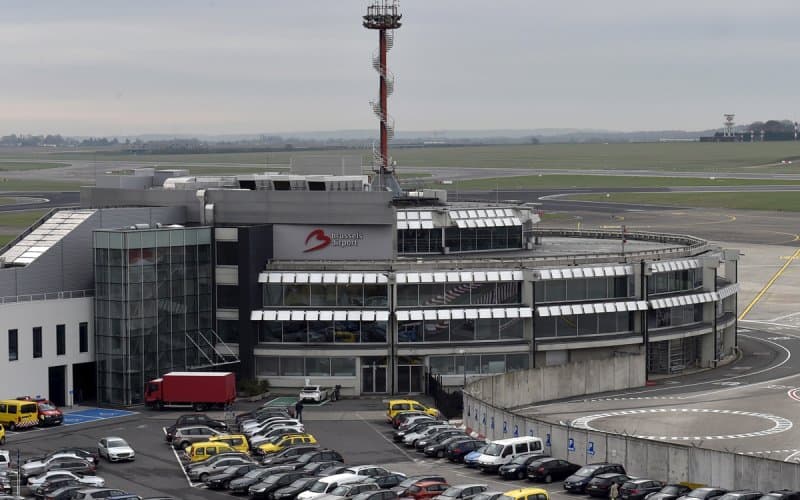 Earlier today, Belgium’s minister of transportation resigned. She’s been accused of ignoring problems with security at the Brussels Airport, despite multiple warnings. The minister, Jacqueline Galant, is the first official to resign after last month’s terror attacks. Reportedly, Galant received repeated cautions that the airport’s checks weren’t up to the required standard. Belgium’s prime minister, saying he “salutes the dignity [Galant] shows,” accepted her resignation.

Q + A: Morgan Freeman’s Search for the Story of God