The fifth season of the Breaking Bad prequel Better Call Saul is set to air on Feb 23, but the end is in sight. According to The Hollywood Reporter, the show will officially end in 2021 following its 13-episode sixth season.

For some context, Breaking Bad ran for 62 episodes; Better Call Saul is ending after 63.

As the shows inches closer to the finish line, the chances of Jesse and Walt appearing are getting better. Franchise mastermind Vince Gilligan told reporters at a Television Critics Association press event, “I would love to see them on Better Call Saul before it ends, so who knows.” 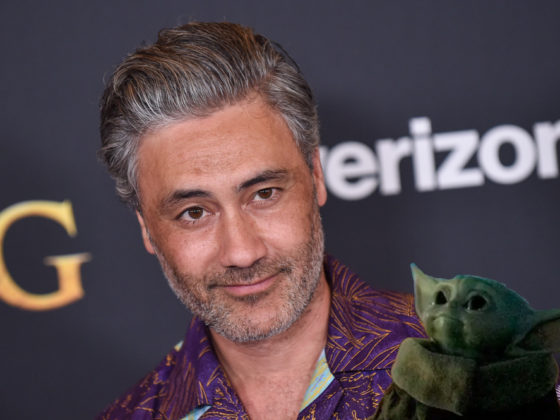