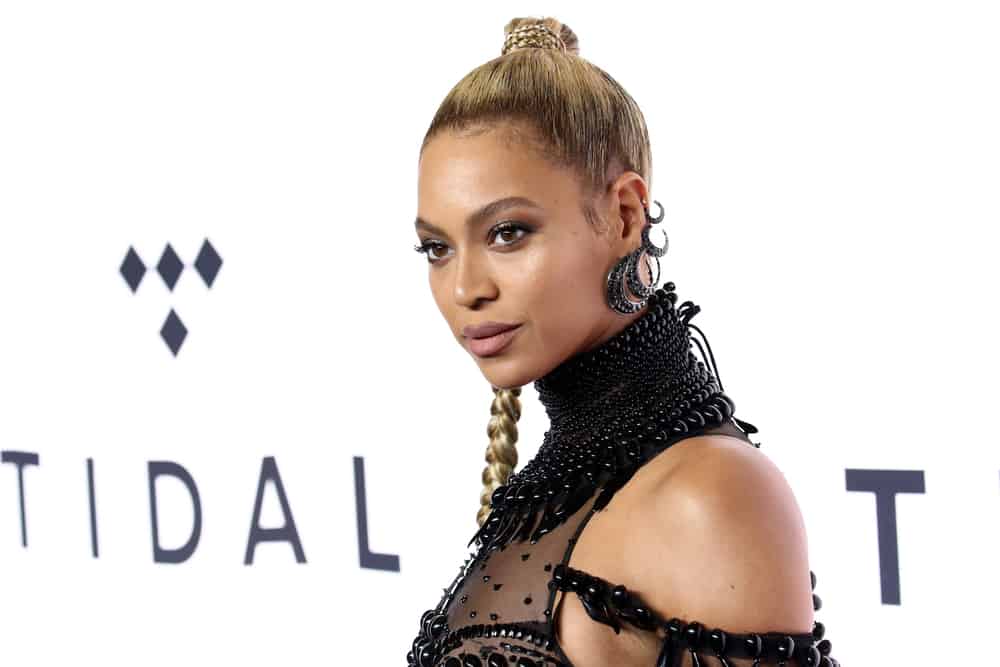 The house of worship has been standing since the early 1900s but has not been used as such for a while because the sanctuary outlived the congregation.

Little is known about Queen Bey’s plans for the building. Is this becoming a trend where celebrities buy religious structures to convert into a personal home (re: Katy Perry)? Or could there be an actual Church of Bey on the way?

Probably not the latter, but it’s fun to imagine. And lately, imagining Beyonce at the center of some type of religious experience is getting easier. Just weeks ago, a San Francisco church held a controversial Beyonce mass.

The Rev. Jude Harmon, Director of Innovative Ministries at Grace Cathedral, insisted the Beyonce mass was in keeping with the Gospel because, like Beyonce, Jesus used “provocative images in the stories He would tell.”

“Beyonce’s music opens a window into the lives of the marginalized and forgotten—particularly black females,” Harmon said. “We felt a need to lift up the voices that the church has traditionally suppressed. Beyonce’s music explores those themes in an idiom that is accessible to everyone. We can use it as a conversation starter.”

‘Marvelous Mrs. Maisel’ Renewed for a Third Season by Amazon