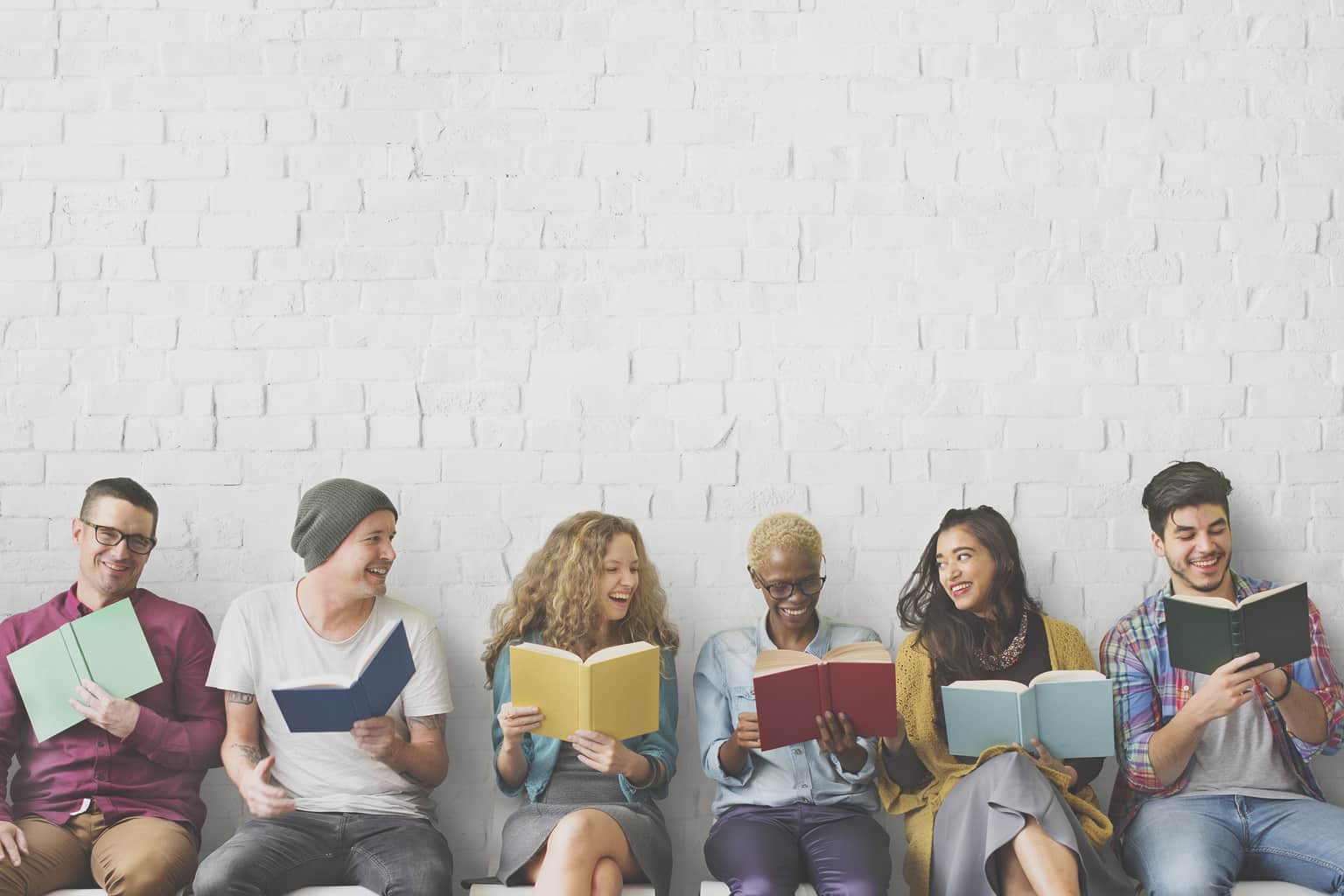 In the words of the world’s great queen Meryl Streep, “The great gift of human beings is that we have the power of empathy.” This thought is a reminder that while we all possess the power of empathy, it’s not instilled without practice. Books are a great way to exercise that muscle. Words on a page offer a more introspective look into a character. Reading puts you in a character’s mind and experience much more effectively than a movie can.

With the launch of e-readers and Amazon, there are more novels than ever to crack open (turn on?) during slow summer Saturdays. Here are some that will take you out of your comfort zone and flex your empathy muscle. Because practice makes perfect, and we want to make Meryl proud.

This novel tells the story of Ruth, a black OB nurse living in Connecticut, who is told not to provide care for a baby born to a white supremacist family. When the baby’s life is at stake, Ruth steps in, but she’s too late to save the child. The family takes her to court over the incident, and when the hospital throws Ruth under the bus, a young public defender decides to represent her.

As the case unfolds, so does the racism—both blatant and unintended. In the acknowledgements, Picoult notes that as a privileged white author engaging with American racism, she was worried about accuracy. She did her research, spending hours interviewing former white supremacists and women of color to make sure she was empathizing with all points of view. The book is a reality check. Picoult seamlessly connects the reader to modern racial issues, and no matter who you are, this book will shake the way you think about racism and the assumptions we make about each other.

2. The Opposite of Loneliness by Marina Keegan

This posthumous essay collection is a glimpse into the mind of the incredibly talented Marina Keegan. She was a writer and student at Yale, about to start a job at The New Yorker when she and her boyfriend were in a car accident that took her life at 22. Her parents and a former professor put together this collection of her work, both fiction and nonfiction, to show the world how poignant she was.

Many of the fiction pieces are coming-of-age stories, while her nonfiction stories share heartfelt and perspicacious views on the human spirit and the things we choose to base our lives around. Keegan’s pieces are little windows into who she was and the writer she would have been.

3. I Am Not Your Perfect Mexican Daughter by Erika L. Sánchez

Julia is a Mexican-American living in Chicago with her family. Her sister, Olga, has always upheld the stifling expectations of the family’s culture while Julia did what she wanted. But when Olga is killed, the expectations are shifted onto Julia, and she feels not only the weight of being everything her parents want, but starts discovering that her sister wasn’t quite as perfect as she seemed.

This book isn’t action-packed, but it’s a clear and realistic picture of Mexican culture in American society, and communicates a troubling feeling of displacement. Sánchez makes us feel for Julia. Her character is something of an anti-hero, but how Sánchez traps her between two worlds allows us to connect even more deeply to her struggles.

4. Everything I Never Told You by Celeste Ng

This story also deals with familial expectations, but it focuses more on living in a blended family. The book is about a Chinese American family of five in the 1970s dealing with the death of the middle daughter, Lydia Lee. Marilyn and James, Lydia’s parents, are white and Chinese, respectively. Every one of the Lees feels ostracized from society in different ways—feelings brought into the open by Lydia’s mysterious death.

The most impressive thing about this book is the way the point of view switches between the characters. It’s written in third person, but instead of chapters switching back and forth between protagonist perspectives, the thoughts and voices switch every few paragraphs. It’s never confusing. Ng allows readers to grasp what everyone is thinking and feeling during every conflict. This isn’t a happy book—every character has to overcome some really hard feelings of grief and forgiveness—but in the end, they learn to be there for one another despite their hardships.

5. The Book Thief by Markus Zusak

This book is required reading in many high schools, but it remains extraordinary for its beautiful and heartbreaking depiction of the Holocaust. It addresses three different people living through the crisis—Max, a Jew on the run; Liesel, an orphan ripped from her family by the political state; and a German couple who fights for both of them. The friendship between Max and Liesel is glued together through reading books forbidden by the Nazis.

This book is pretty dense, and there’s a lot to it, but Zusak creates enough emotion to take your breath away. The novel gives modern readers a renewed sense of empathy for the people affected by this period of history. Also, the book is narrated by Death, which sounds strange but actually works really well.

6. Same Kind of Different As Me by Ron Hall, Denver Moore and Lynn Vincent

This is the true story of Ron Hall and Denver Moore, two completely different people brought together by the love and compassion of one woman. Moore was raised in Louisiana as a modern-day slave until he escapes to Texas and lives homeless for years. Hall was a wealthy international art dealer used to the finer things in life. Both their stories connect via Miss Debbie, a cancer patient who changes both their lives.

Vincent weaves these three stories together in a fashion that’s a little reminiscent of To Kill a Mockingbird, but modern and true. It’s a story of redemption for both men, and is a reminder to readers that “whether we is rich or poor or something in between, this Earth ain’t no final restin’ place. So in a way, we is all homeless—just workin’ our way toward home.”

Feds: This Christians-Only Town Is Against the Law