When we think of social justice, we typically think of action, and action is certainly vital, but we also need study and reflection to help us understand the complexity that surrounds any given issue.

Here are nine new and upcoming books that span a wide range of social justice issues and will be worth reading this fall.

The Locust Effect: Why the End of Poverty Requires the End of Violence

by Gary A. Haugen and Victor Boutros (Oxford University Press)

Although we have made great strides in the battle against global poverty over the last three decades, Western generosity alone will not eliminate poverty. This important book looks at various forms of violence—for instance, rape, slavery, land theft—and how they contribute to the cycle of poverty. The authors make a convincing case that efforts to work for a world beyond poverty must include the messy work of resisting violence.

Never afraid to ask a pointed question, Eugene Cho calls us not just to love and talk about justice, but to be actively engaged in seeking justice. It is not just others who need to be healed and transformed, but we ourselves as well, and Cho maintains that we start to find our own transformation in working for change among others.

by Bryan Stevenson (Speigel and Grau)

This is a legal narrative that has been praised by the master of this genre, John Grisham, but this story is not fiction, but rather Stevenson’s memoir of a life in law, defending “the poor, the wrongly condemned, and women and children trapped in the farthest reaches of our criminal justice system.” Just Mercy, however, is more than simply Stevenson’s story; it offers a profound argument for compassion in the American legal system.

The Third Plate: Field Notes on the Future of Food

by Dan Barber (The Penguin Press)
This new work by Dan Barber is likely the most important book on food to be published this year. Barber argues that the food produced by neither conventional agriculture (the first plate) nor local and organic agriculture (the second plate), is a sustainable way to farm and eat. Rather, he argues for the third plate, “an integrated system of vegetable, grain and livestock production that is … dictated by what we choose to cook for dinner.”

Rooted in over 20 years of urban ministry, Leroy Barber’s newest book makes the pointed observation that people of color almost never serve in the mission field. Red, Brown, Yellow, Black, White explores the implications of this observation, and argues persuasively that a diversification of both church and mission field is sorely needed.

Oriented to Faith: Transforming the Conflict over Gay Relationships

Tim Otto, a pastor and celibate gay man, makes a compelling case for a third way between the culture wars that have deeply divided the church on how it understands members of LGBT community. Writing out of his own deep well of personal experience, Otto describes the way forward as marked out by the virtues of humility, compassion and above all, patient conversation. Oriented to Faith is an important and timely book, as many denominations have already split or are on the verge of fragmenting over questions of sexuality.

Too Heavy a Yoke: Black Women and the Burden of Strength

The Paradox of Generosity: Giving We Receive, Grasping We Lose

Drawing up deep sociological research, Smith and Davidson explore the effects of generosity in 21st century America. Their conclusion? “More generous people are happier, suffer fewer illnesses and injuries, live with a greater sense of purpose, and experience less depression.” Sounds an awful lot like the way of Jesus.

Planted: A Story of Creation, Calling, and Community

by Leah Kostamo (Cascade Books)
Planted is Leah Kostamo’s well-crafted memoir of the journey that she and her husband made to starting A Rocha, the first Christian environmental center in Canada. “Maybe a major contribution this book can make to the Christian community these days,” writes Eugene Peterson, “is to challenge the widespread reluctance, a procrastination to embrace creation care—right now.” 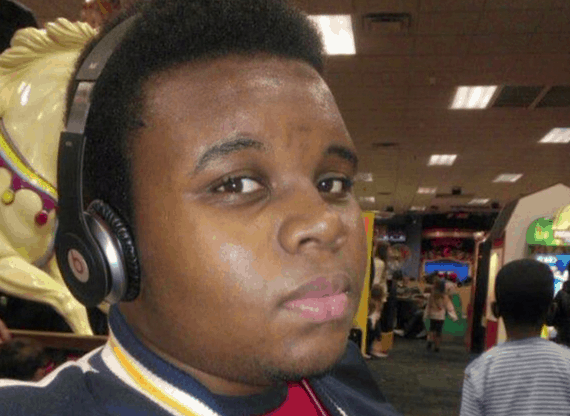 What the Bleep Does the Bible Say About Profanity?