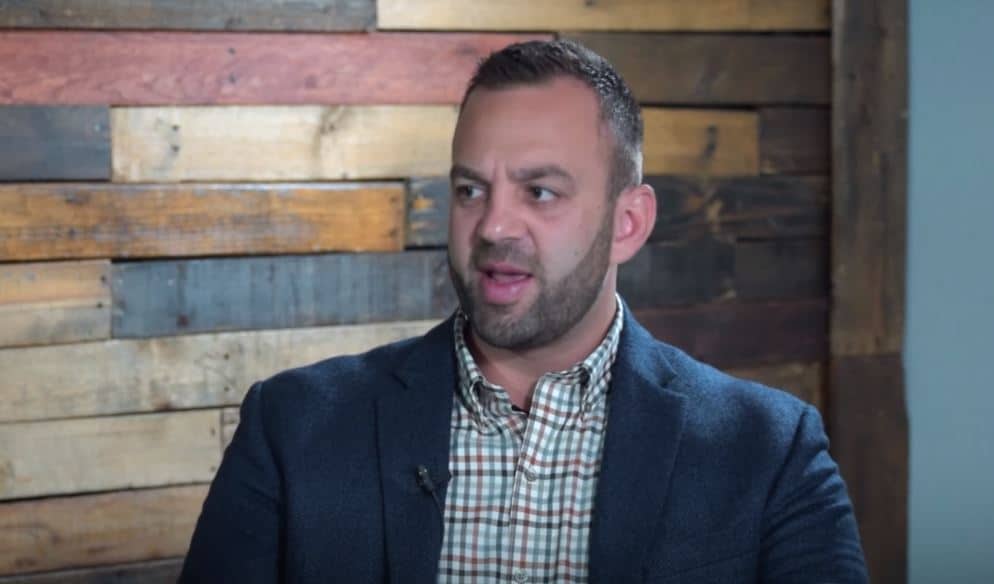 For years, Costi Hinn was sort of the Gary to his uncle Benny Hinn’s Selena Meyer, following his famous, prosperity-gospel shilling uncle around the country. Costi’s in a very different place these days, and he’s planning on dropping a revealing tell-all about Benny Hinn’s organization and what the younger Hinn calls “the deceptive lies of the prosperity gospel.”

Costi Hinn is now the pastor of Mission Bible Church in California. He wrote in a blog post that he has been “transformed by the true Gospel I began to study and seek out discipleship from mature Christians the Lord had put in my life.”

“Jesus transformed my life and I went from darkness to light,” he says. “When God wants to change someone, He comes in like a tidal wave. Nothing can stop Him. I experienced that.”

But as Costi started to realize the extent of the damage that had been done in the Hinn name, he became more convinced he needed to tell what he says is the true story behind his uncle’s teachings. “I wanted to proclaim the truth and do what I could to rescue others with the power of the true Gospel,” he says. “I think many Christians think this way.”

And to put his money where his mouth is, Hinn is donating most of the proceeds from his book to educating others in healthy theology. “A prosperity gospel book should give more than it takes,” he told Faithwire.

The book will be called God, Greed and the (Prosperity) Gospel and will offer “behind-the-scenes details about some of the shady behaviors, and plenty of teaching about the gospel, healing, money, and reaching people caught up in false gospels like the one I was propagating.”