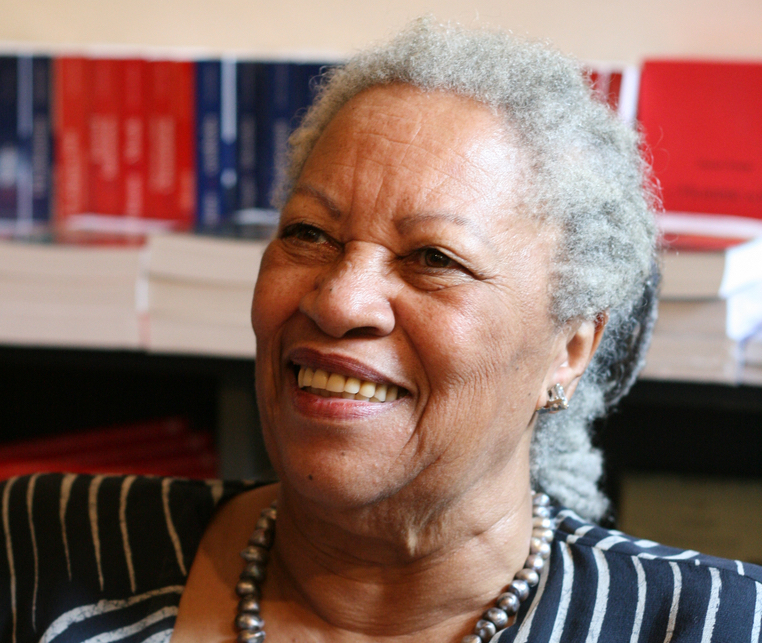 On Monday, America lost one of its finest and most vital voices when author Toni Morrison passed away at the age of 88. She was as legendary as they come. Beloved won Morrison the Nobel Prize for Literature, the first African American woman to do so, but it was her Catholic upbringing that gave her her name.

Morrison was born Chloe Wofford but took Saint Anthony of Padua’s name for her baptism when she was 12 years old (she took the last name Morrison from her ex-husband, whom she’d divorced in 1974). She would later tell Terry Gross in an NPR interview that she no longer followed a “structured” religion but said she could be “easily seduced to go back to church.”

“I like the controversy as well as the beauty of this particular Pope Francis,” Morrison explained. “He’s very interesting to me.”

In addition to Beloved, Morrison was known for works like Song of Solomon, The Bluest Eye and Sula, all of which plumbed the depths of the black experience in America via the written word, which she took to be something of a holy act.

Archaeologists Believe They’ve Found the ‘Church of the Apostles’