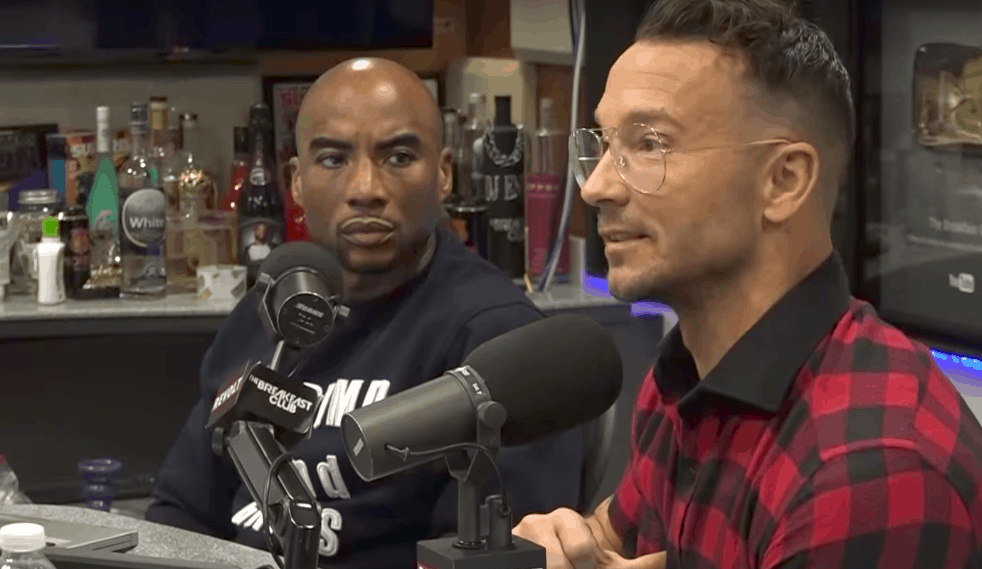 Scandals are all around us. In Washington D.C. In Hollywood. They have even reached Hillsong, although this scandal isn’t a scandal so much as a sign that we’re living in interesting times. Apparently, Hillsong pastor and Justin Bieber’s spiritual mentor Carl Lentz is catching some heat from Beliebers (Are we still calling them that?) for being the reason that Justin called off his world tour. For what it’s worth, Lentz told the hosts of The Breakfast Club that that’s nonsense:

“People who speculate like that don’t have any context of what it means to have a pastor or a friend and Justin made his own calls. He made his own decisions. It’s not my role to tell this boy, this man really, man of God, what to do,” Lentz explained. “He’s gonna do what he’s gonna do and I’m going to sit there and say, ‘I’m with you.’ If he asks for advice, I would give it. But that’s not my primary role.”

Most speculation around whether or not Lentz was to blame for Bieber’s decision seems to be based on the fact that the two spent a lot of time together in the immediate wake of the cancellation. Well, conspiracies have been hung on shakier handles than that, maybe.

Bieber rumors aside, the whole things is an interesting watch as Lentz talks about his new book Own the Moment, the damage done by pornography addiction, the Bible, Harvey Weinstein and more:

Steph Curry Showed Up to a Game in a ‘Saw’ Costume

Report: Volunteering and Giving Back Helps Your Physical Health