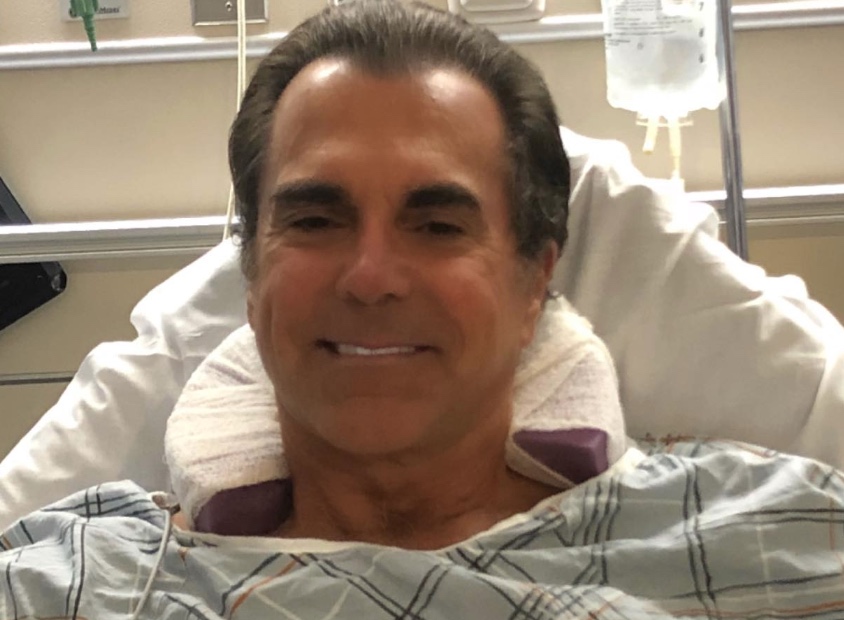 You Never Marry the Right Person

As Carman explained, back in 2013 he was “diagnosed with incurable multiple [Myeloma] cancer” that eventually went into remission following months of chemotherapy. However he wrote, “A year ago January, the oncologist told me my Myeloma markers were spiking. Meaning, that In all this time I had no signs of cancer and in complete remission, but now the tests tell us 17% of the cancer is back.”

Carman went on to describe some really intense medical procedures that he’s had to undergo in an effort to fight the cancer. And he’s asking fans to pray:

“Please pray, because I can’t quit, I can’t stop fighting and I still trust God to have his perfect will done in the end,” he wrote. “But I can’t do it without your prayers and support. Sunday January 19th is my birthday and what I really want is a cancer free body. I’ll let you know as soon as I know. You’re friend and fellow soldier in Christ still fighting the good fight.”

Carman has released more than 20 albums since his career began in the 1980s and has sold more than 10 million albums over the course of his career.