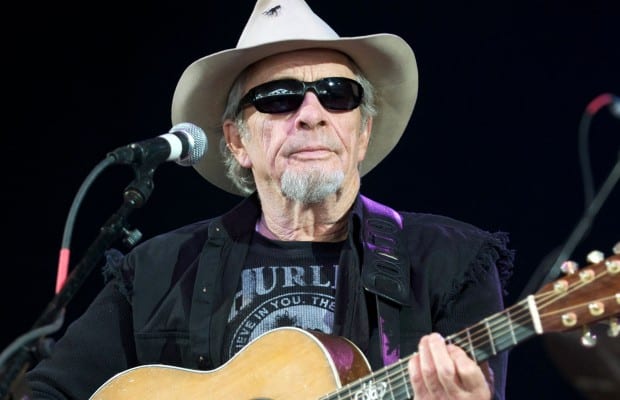 Merle Haggard, one of the most successful singers in the history of country music, died Wednesday at the age of 79. Haggard influenced many other performers that came after him. Not just other country singers, but rock bands like the Byrds and the Grateful Dead, as well as acts like Elvis Costello, all of whom covered Haggard’s songs. And as a testament to his influence in current music culture, some 400 artists have released versions of his 1968 hit “Today I Started Loving You Again.” Since his passing, celebrities from Brad Paisley and Carrie Underwood to Michael Moore and Aidy Bryant have taken to social media to share memories and kind regards for the legendary country singer.

Another Secular Blogger in Bangladesh Has Been Murdered By Radical Islamists