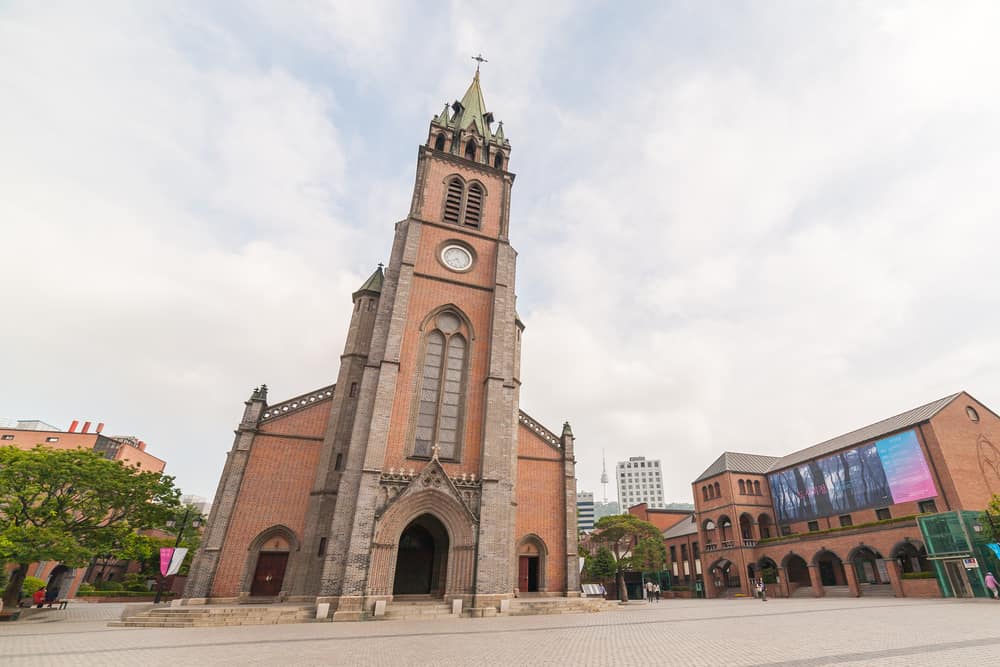 In a recent poll, 56 percent of South Koreans described themselves as non-religious, a major departure from the norm in a country that has the second-largest number of missionaries exported each year (the United States is first).

Christianity is the leading faith in South Korea, but more and more young people in the country are abandoning faith entirely. Some say they’re turning to family and friends instead of a god when they need help, and others cite an out-of-touch and hypocritical leadership system in the Church when explaining their lack of faith.

In short, South Koreans are saying churches no longer have the moral and ethical trust of the people.

Churches are trying to adapt, with technology being emphasized to make sermons and scriptures more accessible, and formatting changes coming by way of less formal discussions and seminars instead of strictly from-the-pulpit lectures.

Buddhism arguably has it worse than Christianity in South Korea. Once the most popular faith in the country, now only 15 percent of the population is practicing (h/t Al Jazeera).