The digital music revolution has, for the most part, been great for music fans. But even though listening to music online costs less and gives you access to millions and millions of songs you might not otherwise hear, one thing has sadly been lost in the streaming era: Appreciation for incredible album art.

Sure, we still see tiny thumbnail images of singles and LP album covers displayed next to the song streaming on our iPhones, but it’s just not the same as regularly examining album covers in all of their visual glory. In the world of Christian music, where many artists used the cover to blend spiritual metaphors with airbrushed supernatural entities, inspired outfits and creative font selections, there is truly something that modern music fans are missing.

And though some have attempted to compile lists of great Christian album artwork, we’ve decided to rank them—definitively—to inspire a new generation of artists not to neglect such an essential part of the album creation process.

Mike “Karatist Preacher” Crain didn’t need flashy graphics, fancy costumes or even proper lighting for his album image: Just a stack of concrete, a cross and an old-fashioned karate chop. The album cover is only the second most famous part of Crain’s legacy though: He once almost killed Michael Jordan by attempting to slice a watermelon off of his abdomen while blindfolded.

If it wasn’t for Crain being such a ninja legend that he almost disemboweled America’s greatest sports hero with a samurai sword and lived to tell about it, we probably would have given Stryper the No. 1 spot for their classic artwork (and we do truly mean artwork) for the album Soldiers Under Command. They took the “onward Christian soldier” metaphor to the furthest possible ends, outfitting a van with a rocket launcher while arming themselves with submachine guns. 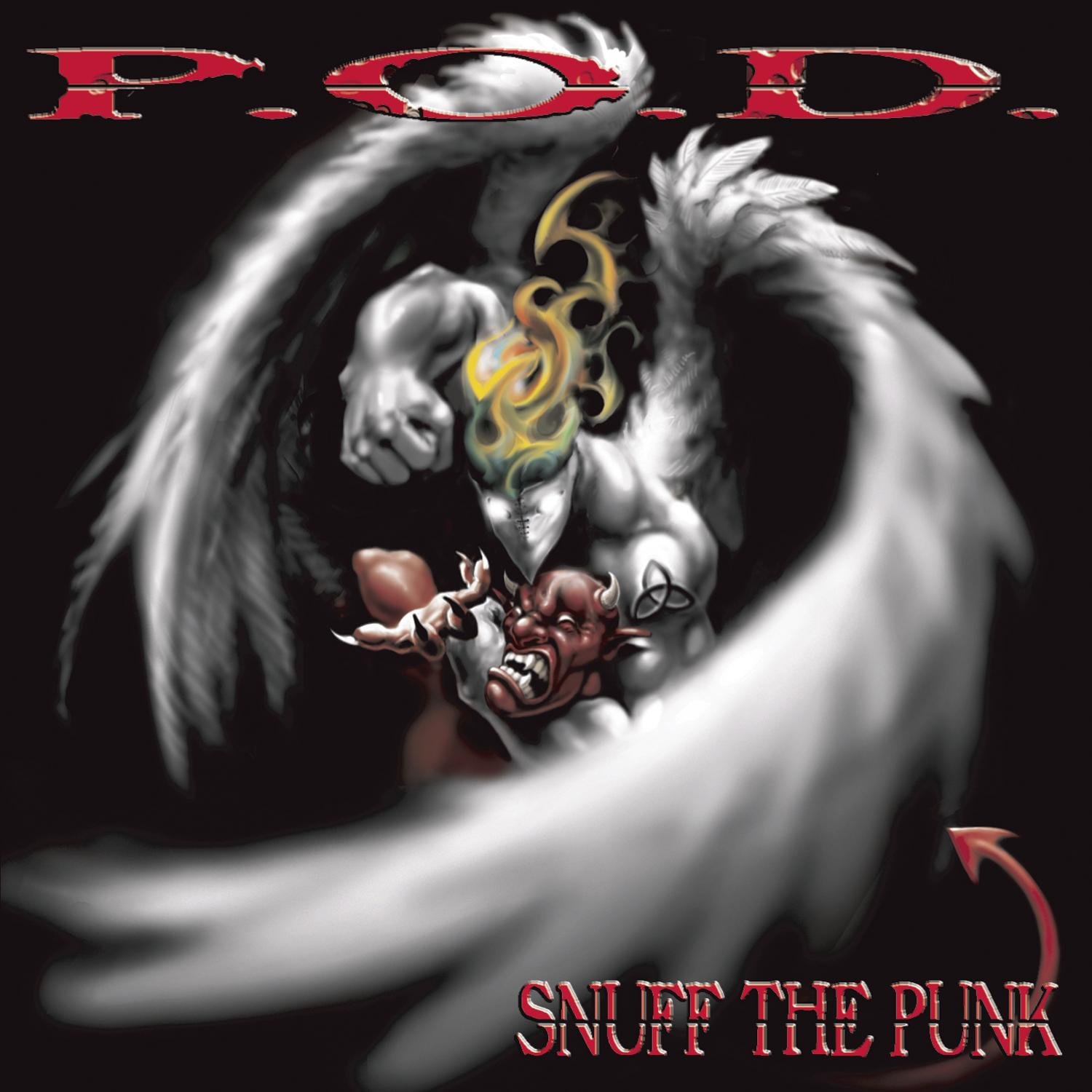 You know you have a killer CD if the artwork would look equally cool on the cover of a record and airbrushed on the side of a van.

4. The Louvin Brothers: Satan Is Real 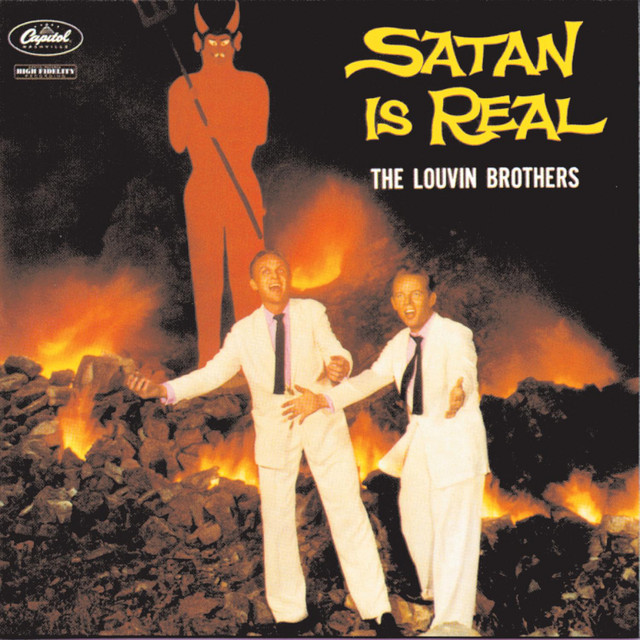 An album cover designed to scare the hell out of you. 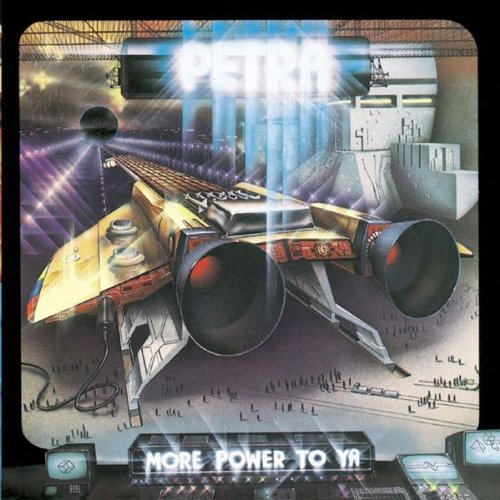 Like Stryper, Petra seemed to have a weird fascination with weaponizing Christian heavy metal. Seriously, look at this guitar spaceship thing with missiles attached to the bridge.

6. Barren Cross: Rock for the King 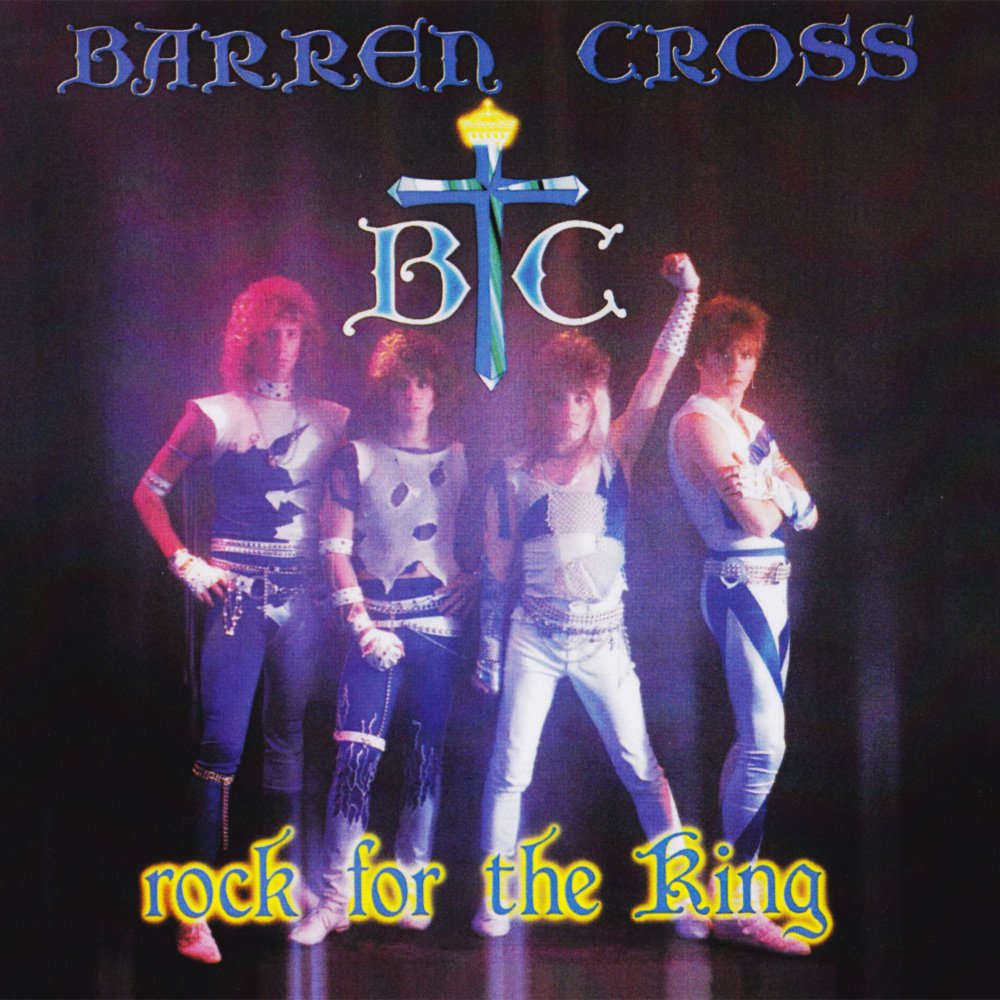 This one has all of the makings of an incredible ’80s Christian album cover: Comically feathered hair, an Awkward Family Photos-esque pose, tattered mesh, excessive bedazzlement, a bold font choice and a Sears Portrait Studio fog background selection.

7. Carman: A Long Time Ago … In a Land Called Bethlehem 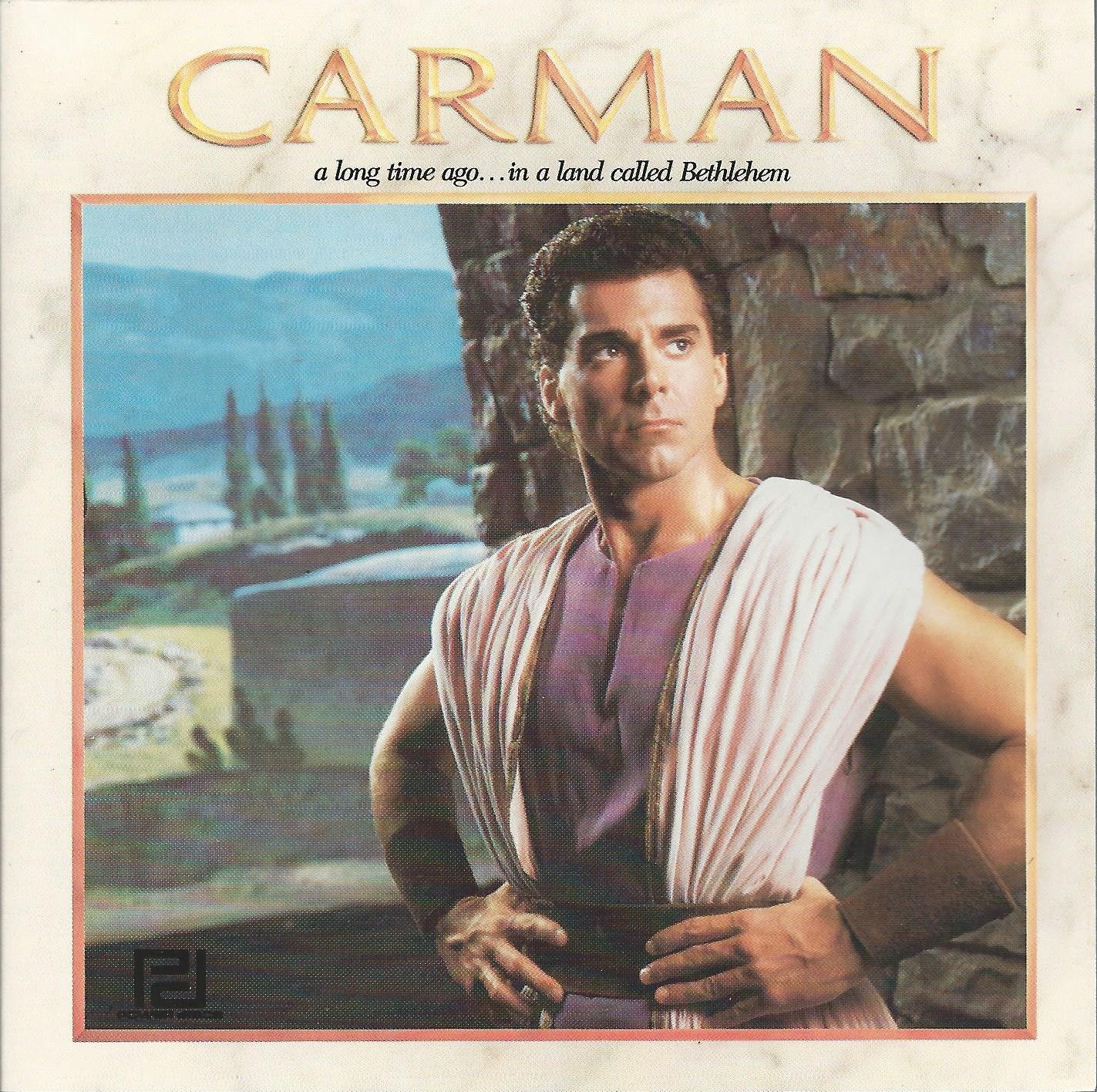 Any number of albums from the late, great Carman could have made this list, but with this statuesque stance, sleeveless robe and authoritative glare into the heart of the Holy Land, we feel we made the right choice.

This album made the list on the merits of that jacket alone. Petra’s second entry on the list is just a sword blasting through a pane of glass with fire. It. Is. Sweet.

10. Mike Adkins: Thank You For the Dove Trailer: ‘The Wheel of Time’ Wants to Be Your New Fantasy Obsession

Sure, this one doesn’t contain any live mortar rounds or dangerously tight white spandex, but there’s something subtly unsettling about Mike Adkins’ album. Maybe it’s because in the pre-Photoshop era, there’s just no way to know if that dove is alive or not. The longer you stare at this masterpiece, the sweeter it becomes.

The Reverend personifies the cool confidence of a man who just happens to be a priest as well as a lounge singer. Geraldine and Ricky: Trees Talk Too! So there’s a lot going on here, but admit it: You’d listen to this album just to see what the cover could possibly be attempting to communicate.

Even on a list that contains numerous automatic weapons, an angel putting Satan in a headlock, and Carman as a Bible hero, this is easily the most theologically questionable of the bunch.

Cecily Strong and Keegan Michael-Key Get Lost in a Musical in the Trailer for ‘Schmigadoon!’