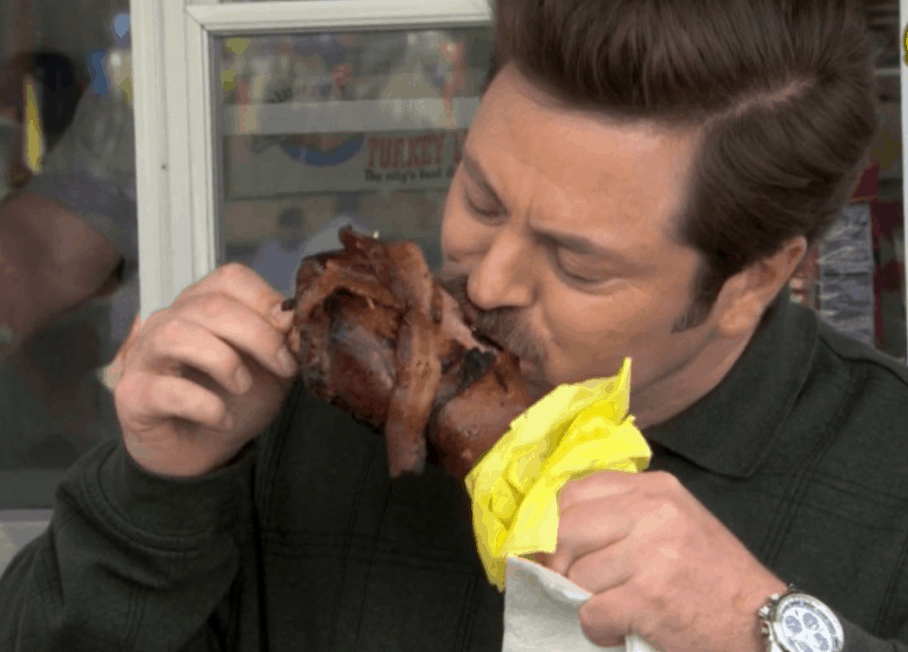 Your job hunt has finally come to a close. Time Inc.—the prestigious publishing company behind magazines including Fortune, Sports Illustrated and, of course, Time—is looking for someone who can be the company’s bacon journalist.

Extra Crispy is seeking a freelance Bacon Critic to cover the bacon beat, spanning bacon’s role in food, drinks, and culture. Our Bacon Critic can live anywhere in the U.S. and will spend a three-month appointment researching, writing about, obsessing over, and critiquing bacon. Yes, this is a very real paid freelance position we’re looking to fill in the near future.

The Extra Crispy Bacon Critic needs to be opinionated and thorough in his or her research, and will be expected to eventually decide which bacon is the best in the country. Other qualifications include serious writing chops, an unmistakable voice, a sense of adventure, and an insatiable hunger—for bacon.

You can go here to read the full job listing. Good luck. It’s time to put that college degree to work. We are truly living in the golden age of bacon journalism.

How to Pray When You Don’t Feel Like It