This August, Ethan Hawke will suit up and beard up for Good Lord Bird, an adaptation of James McBride’s telling of the life of American abolitionist John Brown. Born in 1800 in Connecticut, Brown grew disenchanted with pacifism and, depending on who you ask, may have lost a little bit of his mind while carrying out what he saw as a holy mission to purge slavery from the United States. McBride’s novel won the National Book Award in 2013 and is now being turned into a series for Showtime. Based on the trailer, Hawke gets plenty of chances to ham it up.

Back in 2017, RELEVANT sat down with Hawke for a wide-ranging conversation about faith and film surrounding the release of his excellent First Reformed. You can and should read Tyler Daswick’s full profile of Hawke here, and you can check out these few snippets to whet your appetite.

On why he’s careful about which roles he chooses.

“It takes a toll on your body. You have to let these things pass through you. If you were to read The Bell Jar every day for a month, you’re really getting inside the head of someone who’s contemplating taking their own life. When you play Macbeth, the evil that lurks inside man’s greediness for power finds its way inside you. When you’re playing a priest in a full-blown existential crisis, looking into the void of despair, it presents challenges to your day. If you don’t let those feelings go, you’re not going to live very long.”

On what art contributes to society.

“I’ve always gone to war for art. I believe the artistic dialogue of a nation, of a people, represents its collective consciousness, how much we connect with other people, how we experience compassion. It’s part of our mental health. That’s the role of the artistic community: to provoke good conversations and interesting dialogue, to entertain us in a way that leads us somewhere. That’s always been the thing I fight for.”

On why it’s hard to make a good movie about spirituality.

“The spiritual life is hard to dramatize. Issues of faith have been omnipresent in my waking life, and yet, very few of my movies are spiritual in context. Film isn’t oriented toward what makes us alive. It loves girls taking their tops off. It loves guys pulling out guns. It loves Camaros. Things that we are desirous of—alcohol, sex, love, power, money— make a tremendous amount of noise, but in silence, we often hear a more gentle voice inside ourselves.”

On why he sees faith as a “moving thing.”

“Faith is a supple and moving thing, because you see a lot of adults with different points of view. A lot of people turn off when you talk about religion because they think they’re about to be preached to or told they’re lost. My family never really did that. I grew up with a lot of different people who had very supple minds, and it made talking about why we’re born and why we’re here and why we have to die a lot more of an exciting conversation. I was raised in a dialogue of faith. I’ve always been trying to figure out how to integrate that aspect of my life into my creative life.”

On the value of Church.

“One of the great things about going to church is you see yourself as a member of a community. I think it gave me a great framework to survive the pitfalls of early celebrity. It teaches a fundamental humility. One of the problems of making it in the arts is how it fans the flames of your ego. It’s really easy for young people to lose context. You need a sense of humility to keep learning and keep growing.”

Good Lord Bird will debut on Showtime this August. 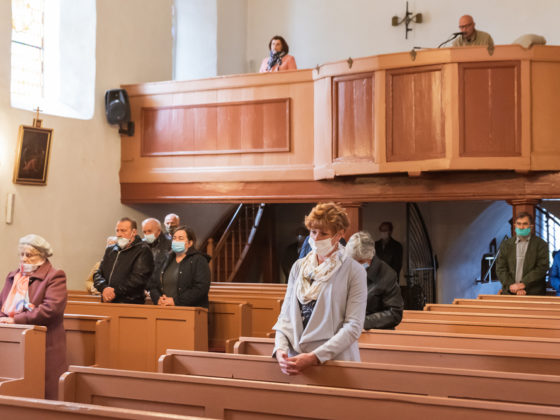 Two-Thirds of U.S. Christians Believe COVID-19 Is a Message From God 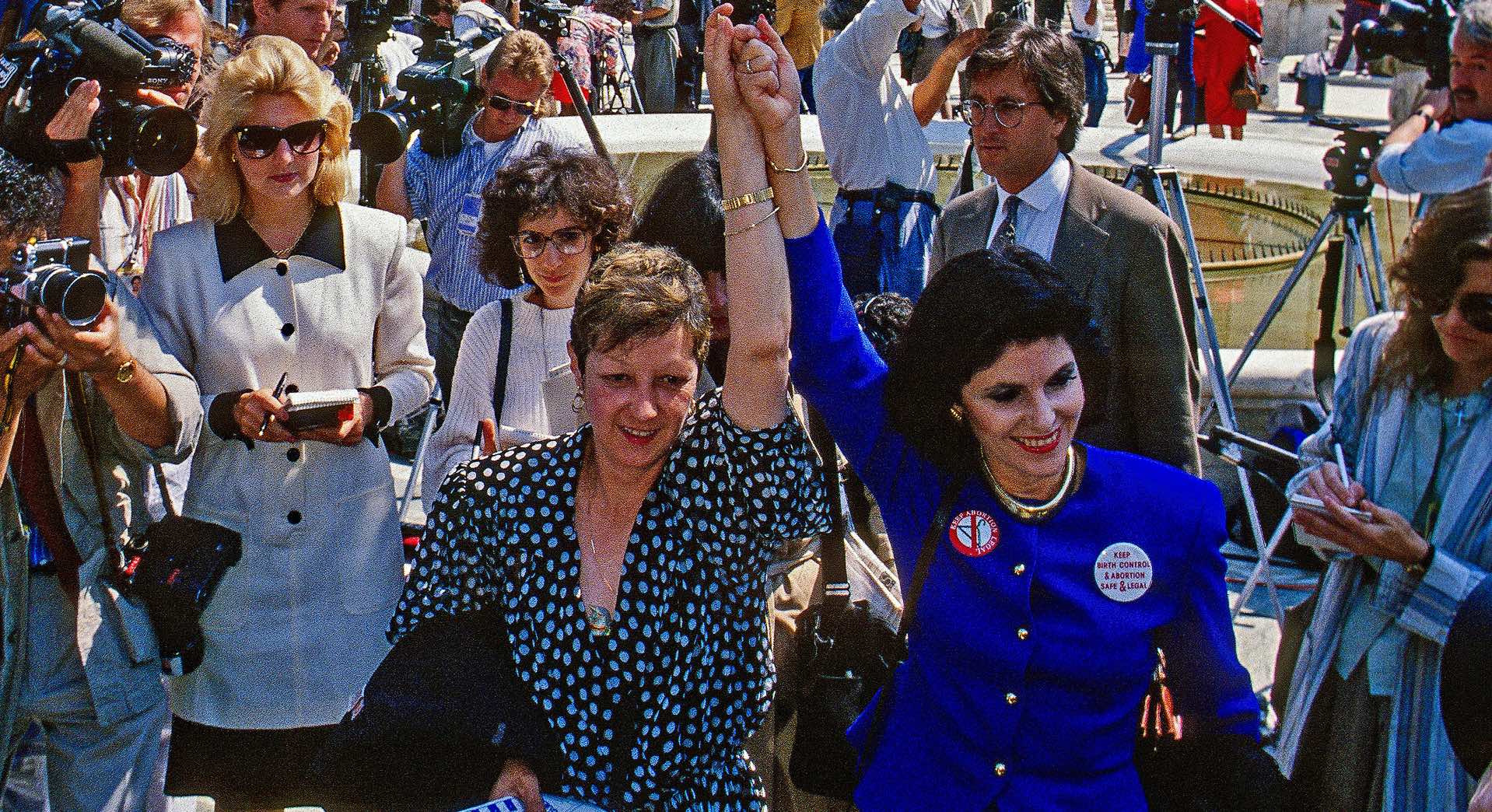