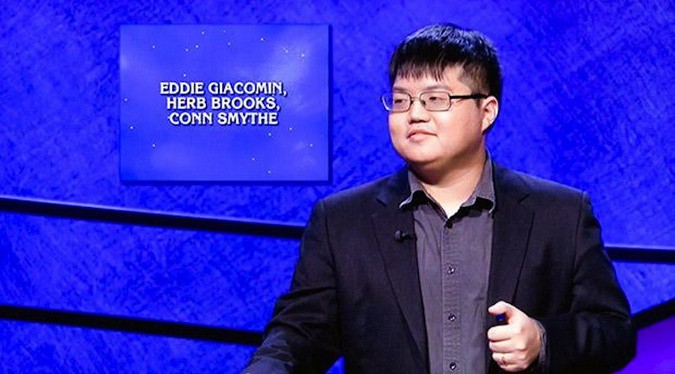 Archaeologists in Israel recently discovered a part of the seal of King Hezekiah—like, the king of Israel from the Old Testament. Hezekiah, who ruled around 700 BC, built Jerusalem into a thriving city and, according to the biblical accounts, “There was no one like him among all the kings of Judah, either before him or after him” (2 Kings 18:5). The inscription archaeologists found on a tiny piece of clay could have been made by Hezekiah himself.

“This is the first time that a seal impression of an Israelite or Judean king has ever come to light in a scientific archaeological excavation,” Eilat Mazar of Jerusalem’s Hebrew University told The New York Times.

After the clay imprint, called a “bulla,”surfaced in the southern part of the wall that surrounds Jerusalem’s Old City, it sat catalogued and stored in a closet for five years. Then, recently, one of the experts examined the bulla it under a magnifying glass and noticed little dots separating the words: “Belonging to Hezekiah (son of) Ahaz king of Judah.”

Multiple People Have Been Shot, Some Killed, in California Shooting