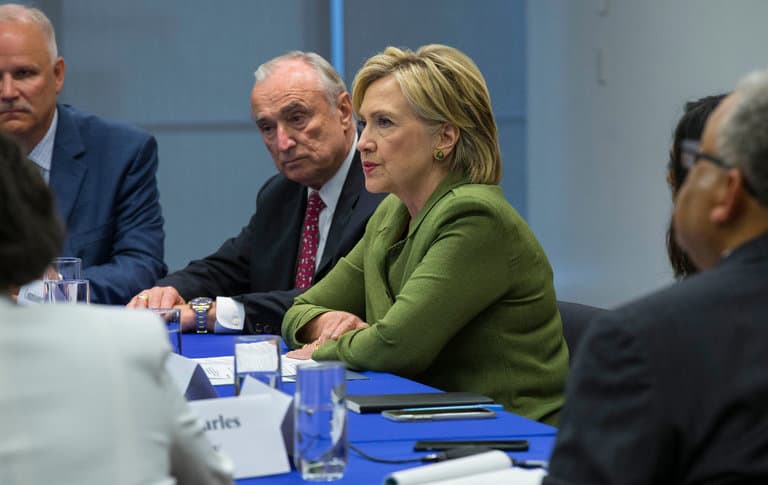 The saga of Hillary Clinton and her email server isn’t over yet, and it threatens to eclipse the final few months of her presidential campaign.

A federal judge has just ordered the State Department to accelerate the release of 15,000 additional emails and to provide a timetable for the release. The emails were discovered by the FBI when it scoured the servers and computer archives of those she had been emailing with in its investigation. The FBI turned the emails over to the State Department in late July.

According to The New York Times, the soonest the emails would be released in the likely timetable is October.

The Clinton campaign had previously said that Clinton released all of her work-related emails in 2014.

“We are not sure what additional materials the Justice Department may have located,” campaign spokesman Brian Fallon told reporters. “But if the State Department determines any of them to be work-related, then obviously we support those documents being released publicly as well.”

Before releasing the emails, the State Department will go through and review to find which emails are specifically work-related and make sure no releases would be duplicates from those released in response to Judicial Watch’s Freedom of Information Act request.

Are Christian Schools the Best Schools?