It took ten years, but it finally happened. James Cameron’s Avatar has been dethroned as the all-time box office champ with Avengers: Endgame claiming the crown.

Last Friday, box office nerds finally felt comfortable predicting that Endgame would clear the record when it hit $2,789.2 million, just $500,000 shy of Avatar‘s $2,789.7 million record. By Sunday, Endgame cleared the bar, clocking in $2,790.2 million and taking the top spot. Cameron even tipped his cap to the Marvel Machine on social media.

Endgame may be Marvel’s crowning jewel for the moment, but on Saturday Marvel Studios unveiled the next phase of its cinematic calendar to fans at the San Diego ComicCon. In addition to Scarlet Johansson’s Black Widow movie, a Doctor Strange sequel titled Multiverse of Madness and another Thor movie titled Love and Thunder that will bring back Chris Hemsworth, Tessa Thompson and Natalie Portman, there were also be some brand-new heroes introduced. 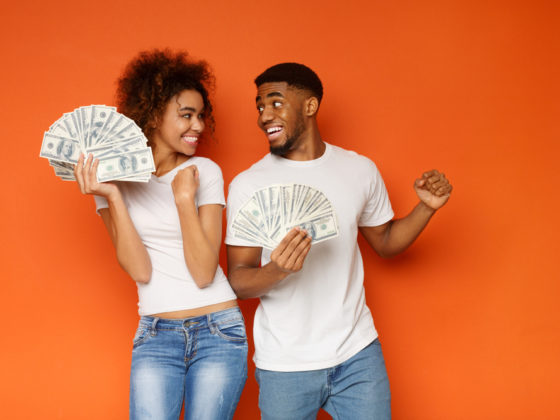 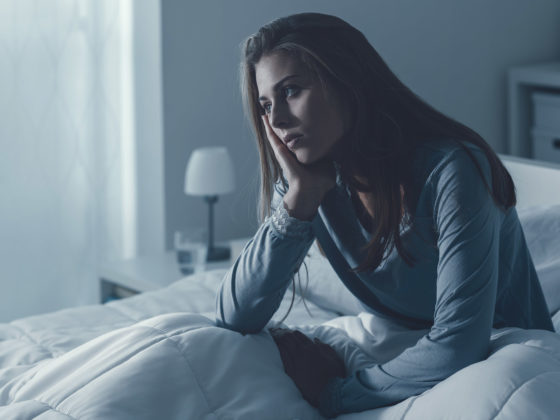