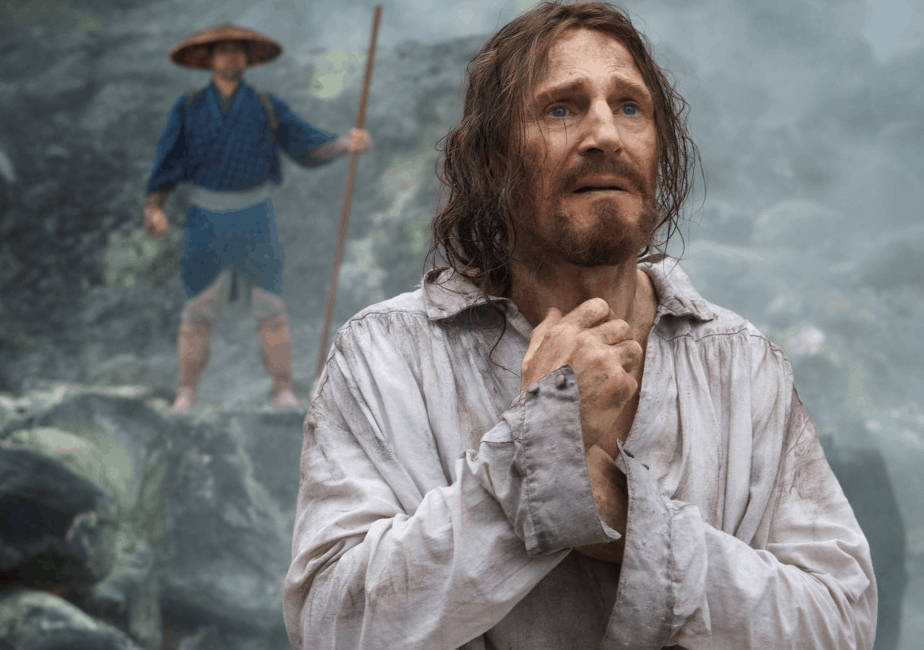 Some of the team behind the new historical drama Silence dropped by Los Cabos Film Festival to talk about the new Martin Scorsese film. The team also released the first image of star Liam Neeson as Jesuit missionary Father Cristóvão Ferreira. The movie, which stars Neeson, Adam Driver and Andrew Garfield as priests, is based on the acclaimed historical novel about 17th century Christian missionaries to Japan who faced intense persecution for their faith. Though the 1966 book has received widespread literary fame, it’s also known for its stirring religious imagery and not-so-black-and-white messages about morality and faith. Studio executive Gaston Pavlovich told Variety, “It’s hard, it’s emotional—I think it will inspire a lot of debate.”

Musician Sings ‘Hallelujah’ with Crowds in the Streets of Paris