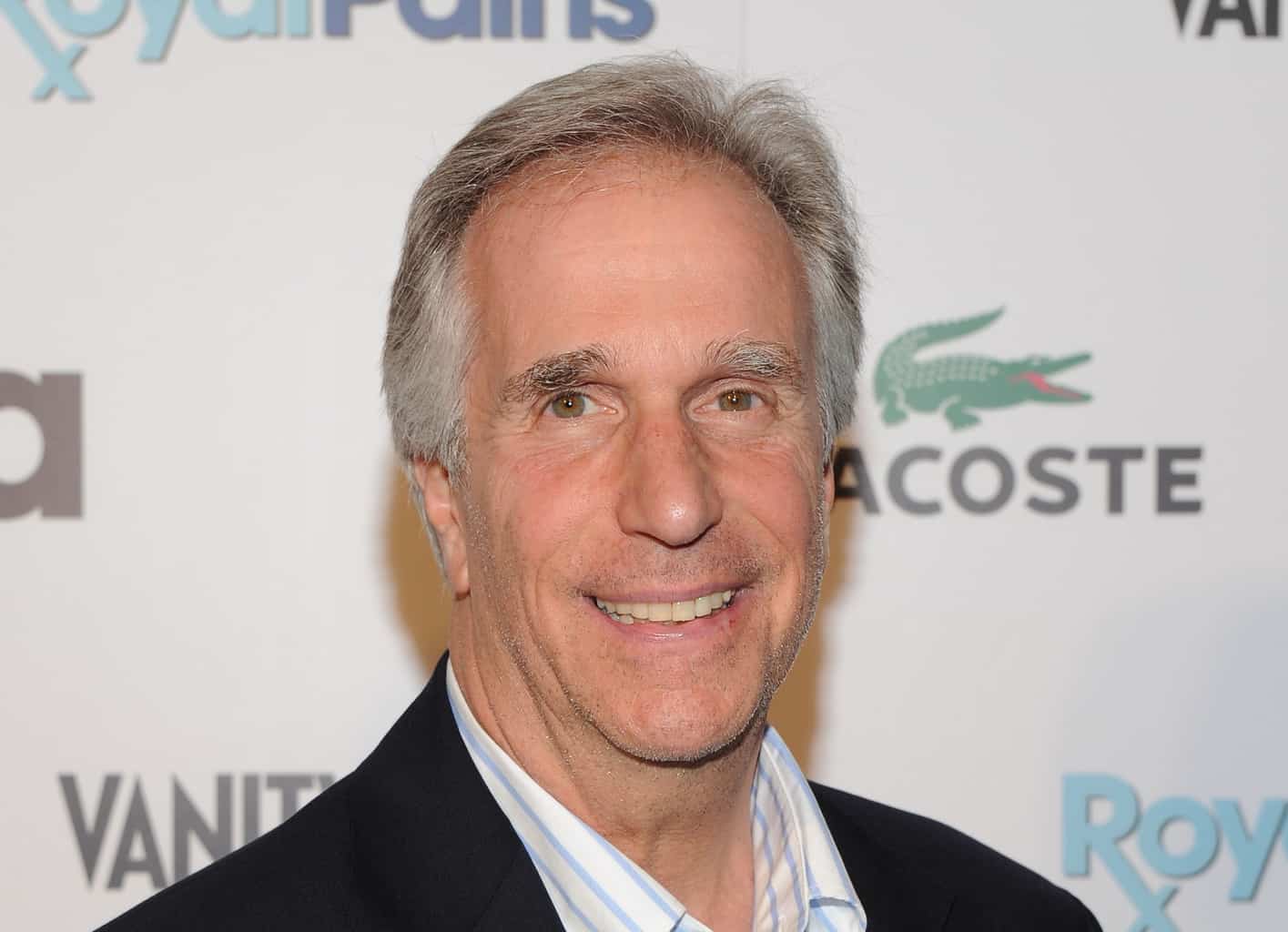 Henry Winkler, the Fonz himself, has signed on to Bill Hader’s HBO comedy about a hitman called Barry. (Oh yeah, that’s happening.) Winkler—who is, of course, known for playing the epitome of cool in 1975, Arthur Fonzarelli—will play an acting teacher known as Gene Cousineau in Hader’s show. Not happy with his life, Hader’s character travels to Los Angeles to off someone and “ends up finding an accepting community in a group of eager hopefuls within the LA theater scene.” Hader is directing the pilot and co-writing it with Silicon Valley‘s Alec Berg. This show has everything: Action, laughs, friendship and now it oozes cool. Ayyy.