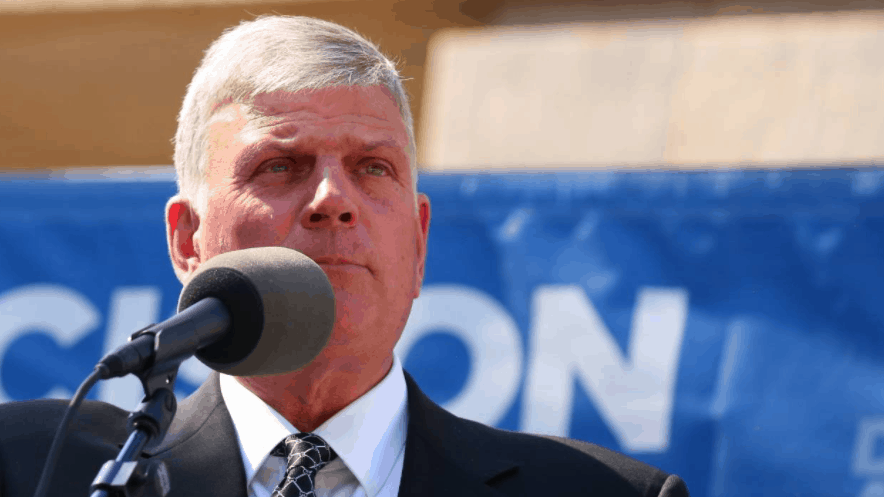 It probably goes without saying that Trump himself isn’t a fan of the announcement, and his many ardent supporters are also crying foul. Among them, evangelical leader Franklin Graham, who took to Twitter to urge the President’s critics to “give it a rest.”

Graham’s summary of the past couple of years skirts over a few details. Robert Mueller’s much-ballyhooed investigation ended with the head-scratching announcement that his report “does not conclude that the President committed a crime”; however, “it also does not exonerate him”, which gave just enough material to both Trump’s supporters and critics to be unhappy.

The note about “accusations” from “various women” fails to acknowledge that Trump has been accused of sexual misconduct for years, including the time up to and during his presidential campaign. All told, 24 women have accused Trump of sexual misconduct, beginning back in the 1970s. The most recent such accusation came from writer E. Jean Carroll, who said Trump assaulted her in a Bergdorf Goodman dressing room in the 1990s. Trump was infamously caught on tape boasting about grabbing women by their genitals in a leaked Hollywood Access tape. Trump has called all the women who have accused him wrongdoing “liars.”

The whistleblower claim is indeed the most recent mark against Trump, and the details are complicated, involving foreign energy companies and political machinations.

The substance of the claim laid out in a series of reports is that Trump threatened to withhold aid money from Ukraine and pressured its president to investigate the Biden family. Trump reportedly views Biden as his most likely contender in the upcoming election.

What makes this claim different than the Russian interference and obstruction of justice allegations that made up of the meat of the Mueller investigation is that Trump has admitted to it, though he claims it was “totally appropriate.”

The Washington Post was the first to report that a whistleblower complaint had been brought to the White House, but the administration had refused to deliver it to the Congress. Shortly thereafter, Rudy Giuliani, one of the President’s personal lawyers, told CNN that he had indeed asked Ukranian officials to investigate Biden and Trump admitted that Biden had been discussed with Zelensky, though he denied any quid pro quo between the aid money and the investigation.

This led to an op-ed in The Washington Post from seven freshman Democrats who called for an impeachment inquiry. Their voices were notable since some of them have vocally resisted impeachment hearings in the past.

Graham has been supportive of Trump throughout his presidency, even calling for a “special day of prayer” for him over the summer. He was effusive with his praise of Trump in an interview with the Western Journal, predicting that Trump “may go down in history as one of the best presidents we’ve had.”

What Do You Think of This ‘Christian Fantasy Movie’ Called ‘Heavenquest’?