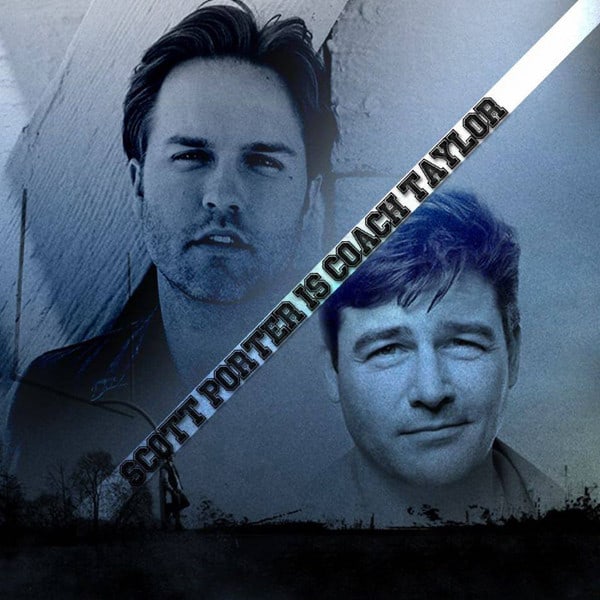 Fans of Friday Night Lights may never get the movie they’ve always clamored for, but sometime next year, they will have the opportunity to see their favorite high school football TV drama in musical form. Jordan Ross and Lindsey Rosin, who created The Unauthorized O.C. Musical, this year, are staging an unauthorized musical production of FNL for one night only in LA sometime in the late spring or early summer. This week, the show creators revealed on Twitter that Scott Porter, who played Jason Street in the series, is graduating to the role of Coach Taylor for the stage production. Sing it out: Clear eyes, full hearts, can’t lose.