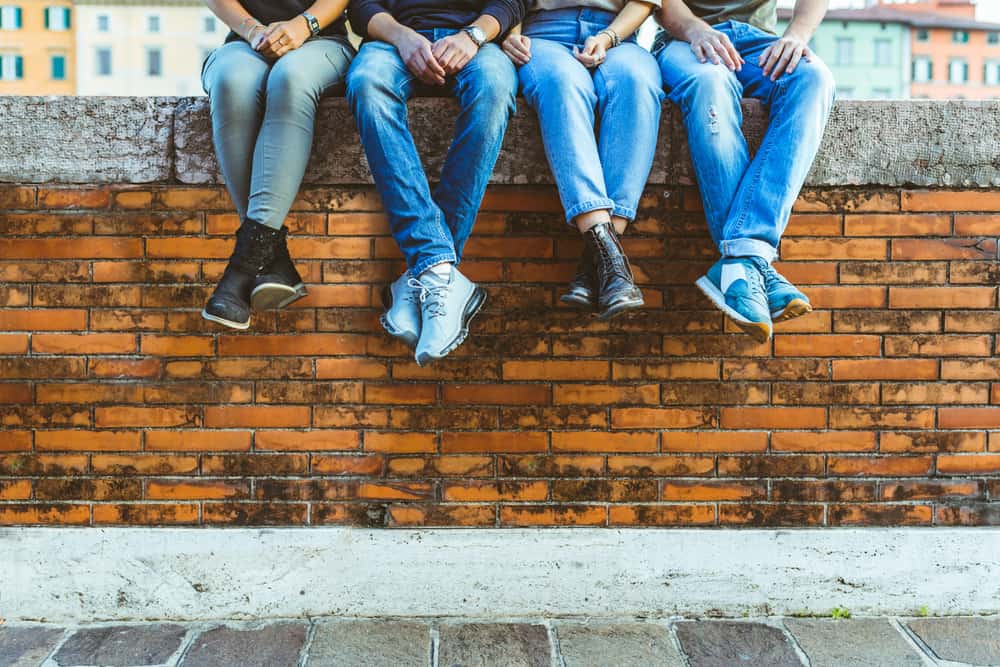 A sweeping Barna Group report on Gen Z (people born after 1999) dove deep into the statistics on the spiritual beliefs of American young people. The findings show a generation that identifies more with a non-Christian worldview than any generation prior.

According to the report, 35 percent of Generation Z teens say they are atheist, agnostic or unaffiliated in any religion. That number for millennials and Generation X was 30 percent, and for Baby Boomers, it was 26 percent.

Meanwhile, 59 percent of survey respondents said they were Christian or Catholic, and 4 percent said they held a “biblical worldview.”

Brooke Hempell, senior vice president of research at Barna, said: “Gen Z is different because they have grown up in a post-Christian, post-modern environment where many of them have not even been exposed to Christianity or to church. So that is a really unique shift.”

Hempbell said the data indicates many Gen Z people would be called a “spiritual blank slate. For the first time in our nation’s history, that is more and more common.”