Very sad news out of Southern California today, where the Ventura County Sheriff’s Office is saying Glee star Naya Rivera likely drowned while boating with her four-year-old son on Lake Piru. The boy was found alone asleep on their rented boat on Wednesday afternoon, but there is no sign of Rivera.

“There’s no evidence of foul play at this point,” said Captain Eric Buschow, a spokesman for the Ventura County Sheriff’s Office. “This may well be a case of drowning.”

The boy, Josey Hollis Dorsey, was with his mother when they rented a pontoon boat a little after noon on Wednesday. Dive teams were dispatched after another boater found the boy by himself on the boat later that afternoon, but the search was suspended after dark and will resume on Thursday. Officials say the boy was unharmed and told authorities that he and his mother had been swimming but she never got back on the boat. The boy was reunited his father, actor Ryan Dorsey, who split with Rivera in 2018.

Over the course of her career, Rivera appeared on The Fresh Prince of Bel-Air, Family Matters and The Bernie Mac Show but it was her lead-turn on Glee as Santana Lopez that made her a star over the show’s six seasons.

In 2012, Rivera spoke with Latina about her religious faith, saying she’d been raised Catholic and continued to pray and read the Bible, but had felt stung by what she perceived as judgmentalism from within the Church. 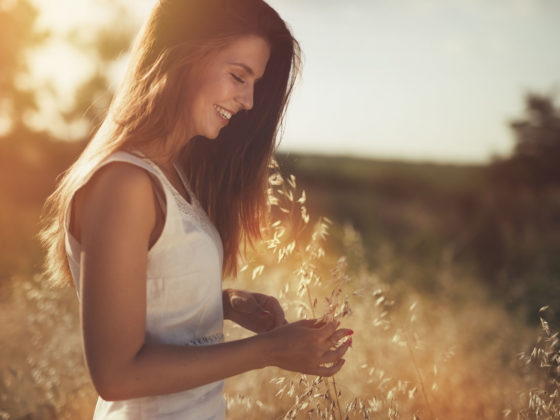 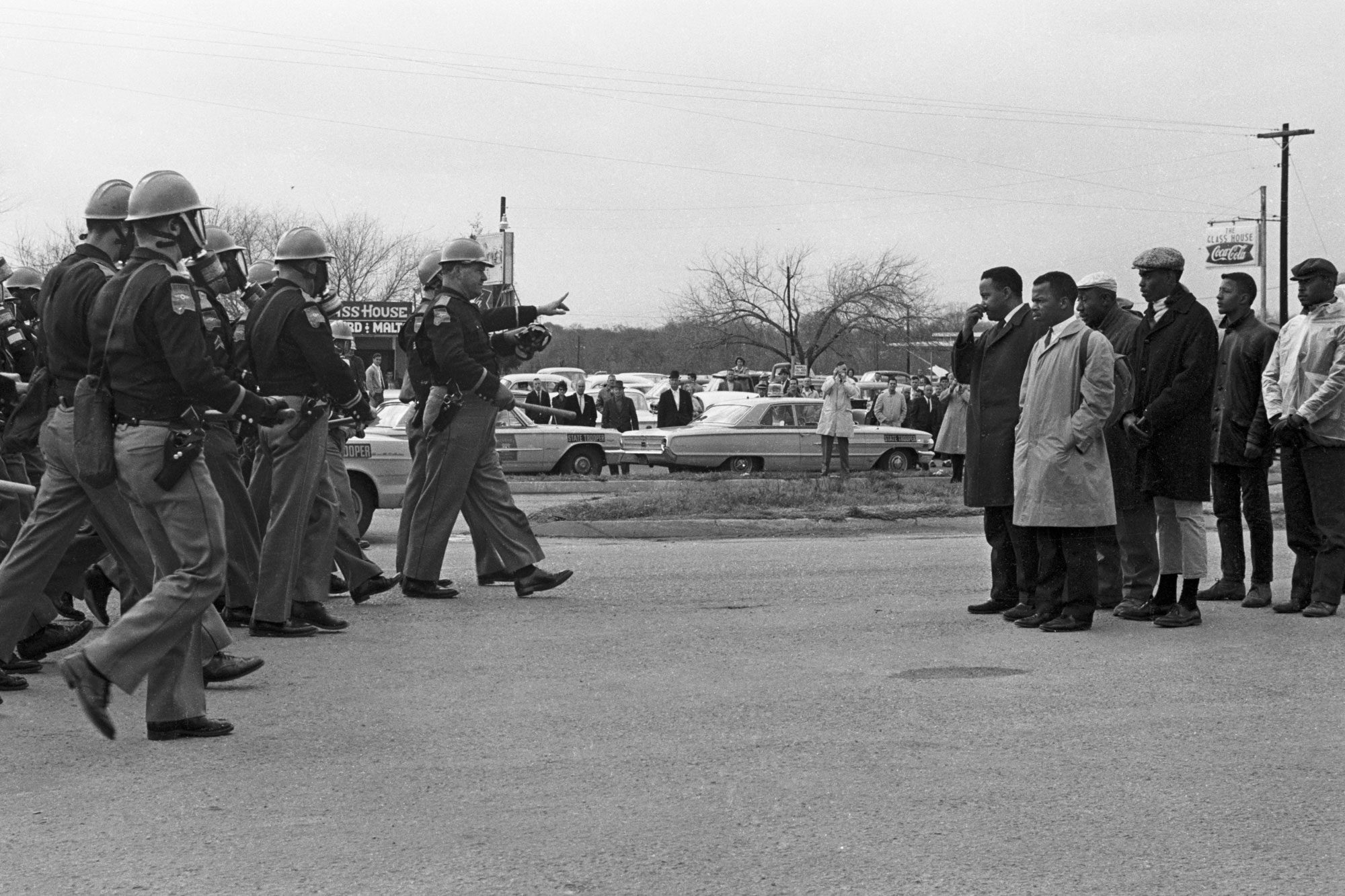