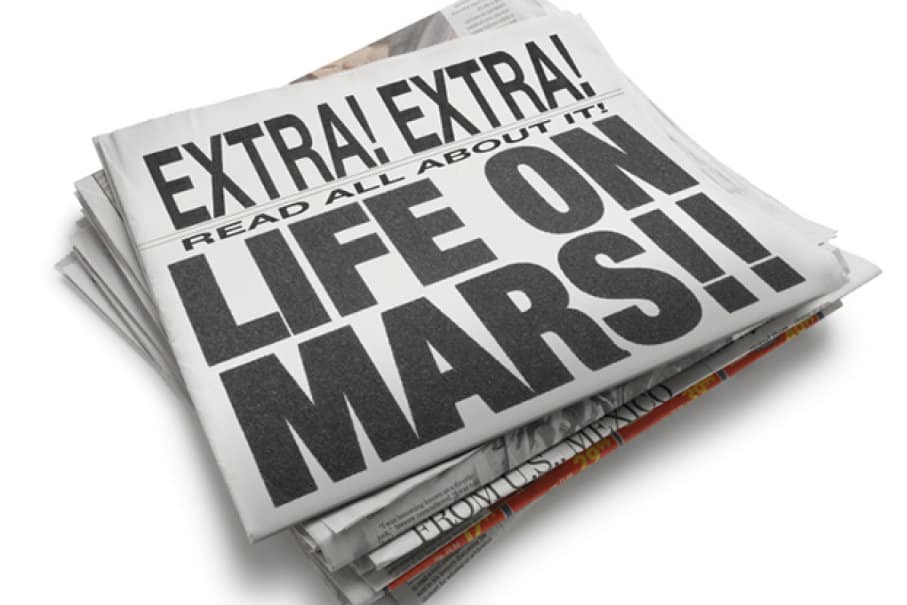 Google Chrome is joining the fight against fake news. Already, Facebook and Chome’s creator Google have taken steps against fake or misleading news companies by limiting their access to ad networks.

Now Chrome has an extension that can warn you when you’re on a site that shares fake news, like all that “news” your one uncle shares on Facebook all the time.

The extnsion uses pop-up banners a lot like anti-virus software does. The list includes sites like and InfoWars and ClickHole—and most notably Breitbart, the site founded by newly appoint presidential advisor (to president-elect Donald Trump) Stephen K. Bannon.

You can download the “Fake News Alert” Chrome Extension here.

What Happened to All of the November Mustache Pictures This Year?