“To give employees the ability to plan ahead, we’ll be extending our global voluntary work from home option through June 30, 2021 for roles that don’t need to be in the office,” wrote Google CEO Sundar Pichai in a memo obtained by CNN Business. “I hope this will offer the flexibility you need to balance work with taking care of yourselves and your loved ones over the next 12 months.”

Facebook and Twitter have announced that they’ll be allowing at least some employees to work from home indefinitely, and a company of Google’s size bracing for the long haul may be a premonition of other companies following suit. That’s particularly true in the U.S., where the COVID-19 infection rate continues to elude containment.

Meanwhile, Hollywood continues to look for a way to keep making money in a world where public gathering increasingly feels like a thing of the past — at least for now. Warner Bros. has announced that Christopher Nolan’s Tenet will be released overseas before getting a limited domestic release this Labor Day weekend. Though, of course, this is far from the first time the studio has announced a new release date for the highly anticipated thriller that nevertheless has been subject to the most high profile pandemic jostling. Most other 2020 releases have opted for a wait-and-see approach. 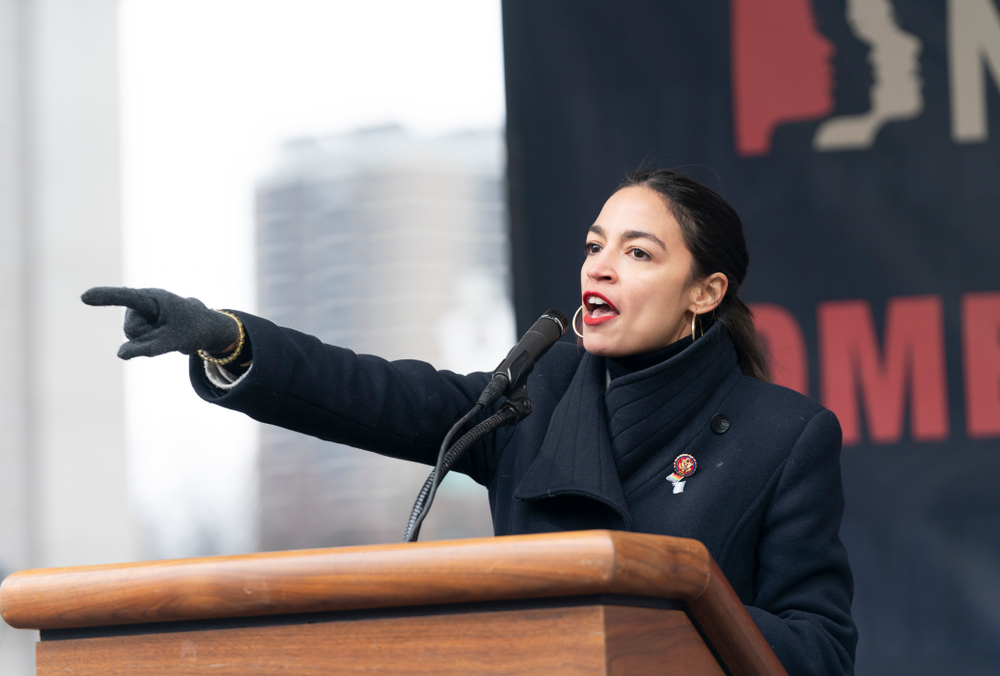 Rep. Ted Yoho Has Been Removed From the Board of a Christian Charity Following His Vulgar Remark to AOC

The United States of Privilege