In the rare reboot that sounds like it might actually be interesting, HBO is resurrecting iconic noir icon, dogged lawyer and amateur gumshoe Perry Mason for a new series starring The American‘s Matthew Rhys. The show looks like an unabashed throwback to the Mason glory days of the 1930s, featuring the beautiful, dangerous, determined and deadly residents of Los Angeles’ seedy underbelly getting theirs and, if Mason has his way, getting caught.

Mason was created by Erle Stanley Gardner for a series of beloved detective novels that remain among the best-selling book series of all time. Those stories were later adapted for a popular radio series and the classic TV series that made Raymond Burr a star.

Robert Downey Jr. was set to star in the HBO series but Rhys replaced him for reasons unknown — although Downey remains an executive producer and clearly has no hard feelings about whatever went down.

Such gleefully pulpy material has been part of HBO’s big pivot ever since well-funded forays into genre like Westworld, Watchmen and, of course, Game of Thrones proved that audiences were hungry for grownup escapism. Here’s hoping Perry Mason is also an example of how genre fiction can be substantive and thoughtful.

5 Things Christians Should Know About Depression and Anxiety 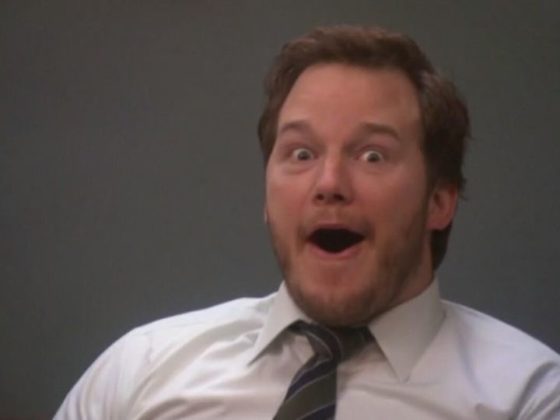