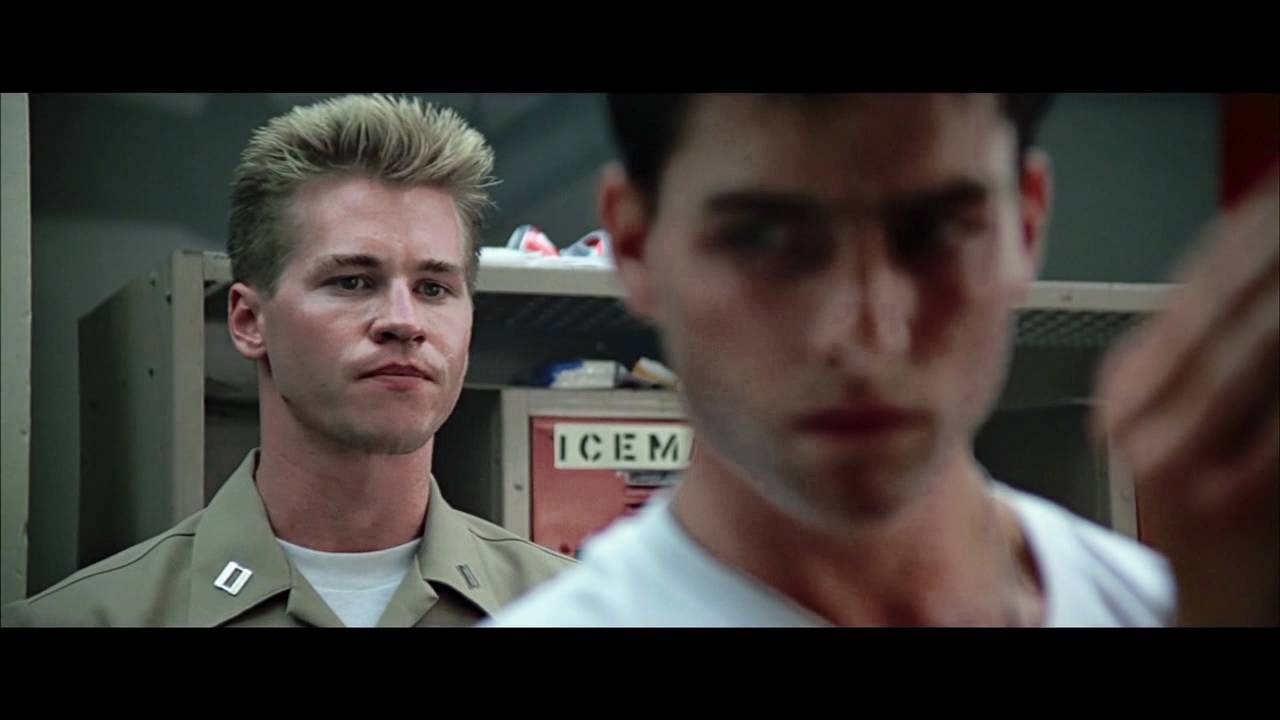 Apparently, we’re pausing the ’90s revival movement to reboot an iconic ’80s flick. Val Kilmer, the actor who played Tom Cruise’s foil in the 1986 classic, Top Gun, posted to Facebook that he has agreed to reprise his role as Iceman in a sequel. There are few details available about the movie, but we do know that Cruise and producer Jerry Bruckheimer are on board as well. While, sure, this movie could be fun, let’s hope the jorts-clad beach volleyball scenes stay in the ’80s.

Ryan Gosling Will Star in the New ‘Blade Runner’ Sequel