There are a lot of questions left lingering in the wake of The Rise of Skywalker but the big one is: what now? What awaits Star Wars fans now that there’s an effective wrap on the Skywalker saga? What future corners of George Lucas’ galaxy will be explored?

There have been a lot of possibilities. Game of Thrones‘ David Benioff and D.B. Weiss were courted and then, eventually, dismissed from a new Star Wars story. We’ve also heard that The Last Jedi director Rian Johnson has chatted with Lucasfilm about his own trilogy. And MCU mastermind Kevin Feige has apparently been courted as well.

And now, a new name to add to the pile: Taika Waititi. Waititi cut his teeth on awkward comedies like What We Do In the Shadows before breaking big in Thor: Ragnarok and the Oscar-nominated Jojo Rabbit. He’s dipped in feet in the Star Wars universe, helming the season finale of The Mandalorian for Disney+.

We don’t know much more than that at the moment (Waititi tweeted a cheeky picture of Fleetwood Mac’s Rumors in response to reports). It’s possible that Feige, who’s worked closely with Waititi, is recruiting him to his own project, or maybe Waititi’s being offered his own solo project. Stay tuned. 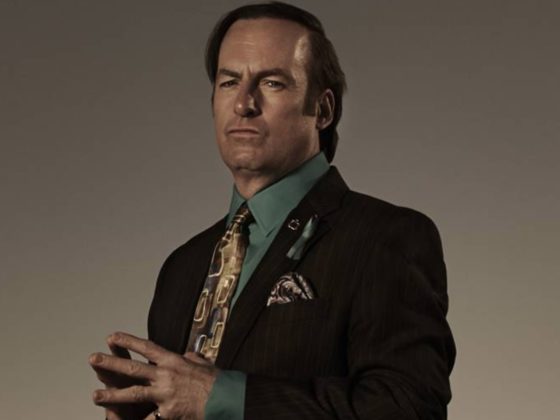 ‘Better Call Saul’ Will Be Ending After Its Sixth Season 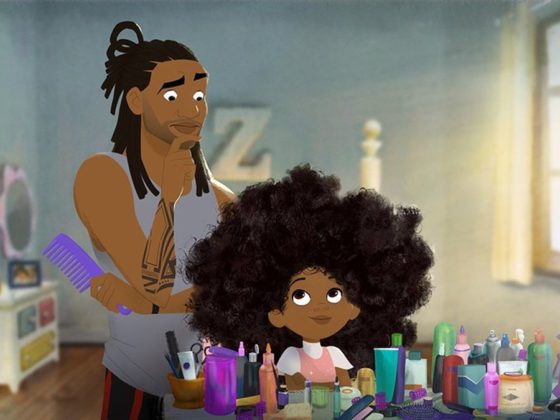