Recently elected SBC President J.D. Greear says evangelical men need to humble themselves and apologize to women who have been wronged in the church by sexual injustice and other forms of abuse, according to the Christian Post.

He addressed this on his website last Thursday, stating: “We are sorry and we should have heard you before now. We know our deafness has added to your suffering. For many that suffering was direct, as it put you in unsafe or abusive contexts. For others, that suffering was indirect, as we allowed a toxic culture to grow up in our churches, one in which you were not as safe and valued as you should have been. You deserved better.”

The pastor admitted the apology was far overdue. He said in the past few weeks, he has heard “more and more from many of my sisters in Christ (and some brothers) who have been championing this cause for much longer than a few weeks.”

Greear explained: “The church’s clumsiness has often meant that the suffering of others was longer in duration and deeper in impact than it should have been.”

His apology was specifically directed towards women who found themselves in troubling scenarios, particularly those of church leaders advising them against seeking justice for their abuse.

“For all of us who are being sobered by a fresh awareness of how the church needs to grow in these areas, I am praying that we would collectively acknowledge how slow we have been to pay attention to those who tried to get our attention before now. I am praying that we would model what repentance looks like by humbling ourselves before God apologizing to our sisters,” he said.

“And I am praying that we would commit to learning what it looks like to be the faithful ambassadors of Christ that God has called us to be.” 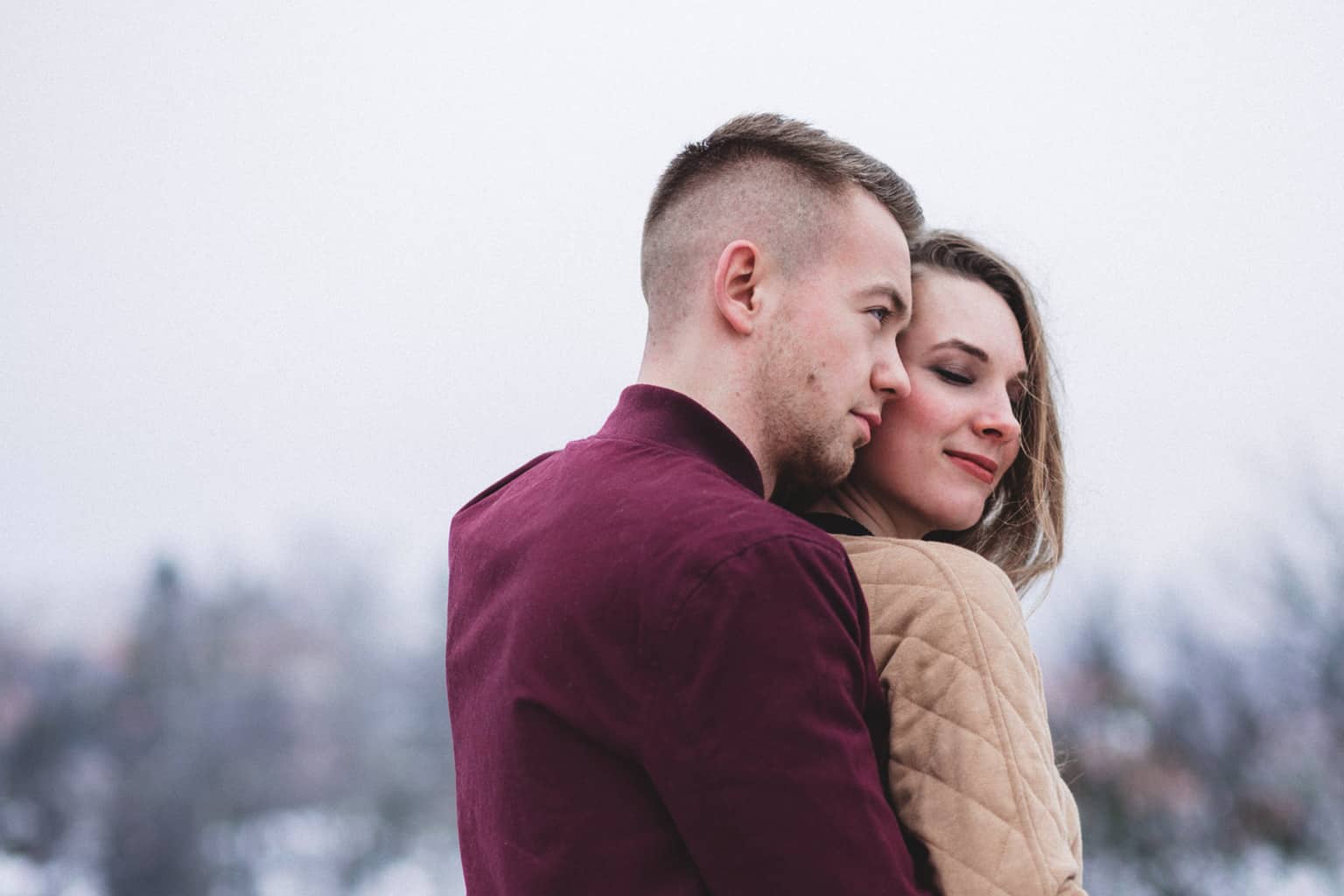 Quiz: How Much Do You Know About Love, Money and the Links Between Them? 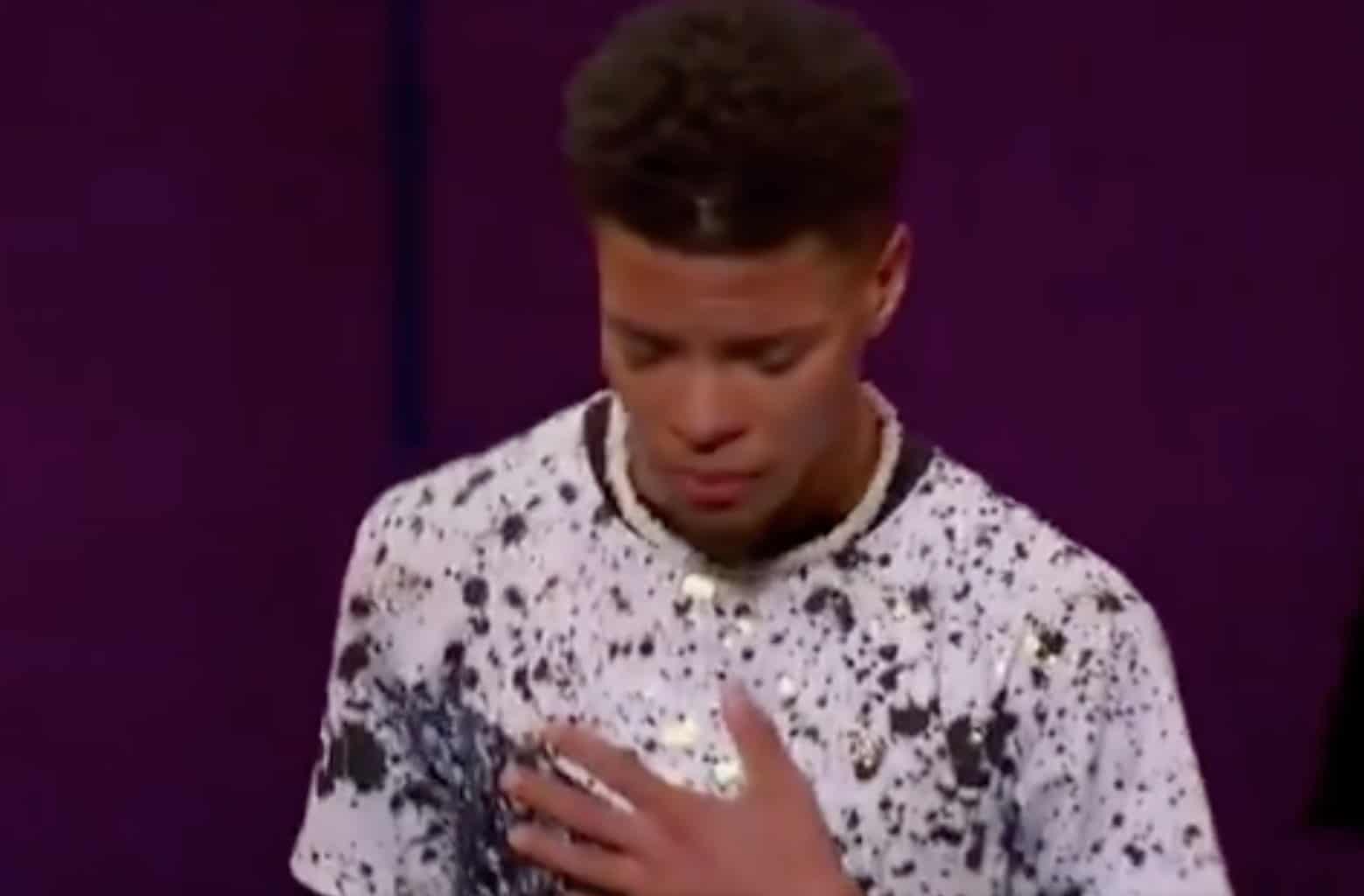